Magherafelt teacher and musician had 'incredible knowledge' of area 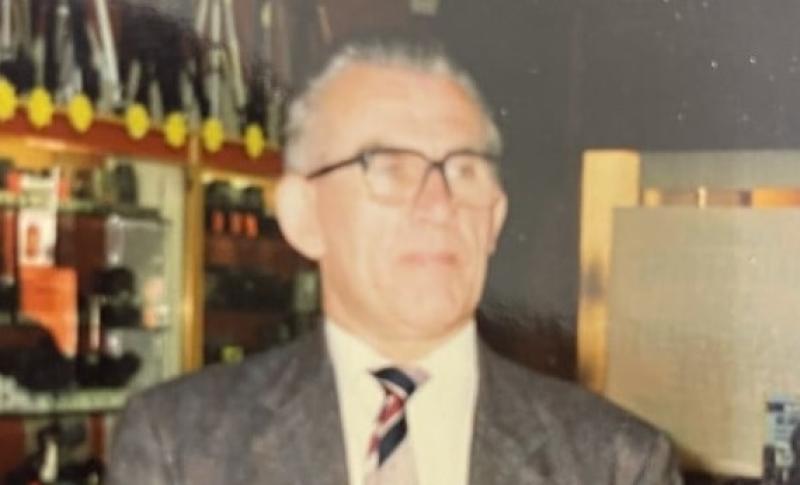 Tributes have been paid to a well-known County Derry historian, musician and teacher who passed away last month.

Pat O'Hagan, from Magherafelt, was a founding member of the South Derry Historical Society, formed in the town in 1980.

A talented musician, Mr O'Hagan could have turned his hand to a number of instruments, and some of his students have recalled being taught piano, bassoon, flute and clarinet.

He often quipped the only instrument he couldn't play was the bagpipes.

Eugene Kielt, owner of Laurel Villa Guest House in Magherafelt, recalled how Pat would have helped entertain his guests with encyclopedic local knowledge.

“Magherafelt has just lost one of it's most respected citizens,” he said.

“Apart from his many other fine qualities, Pat was a man of principle and a font of knowledge. A knowledge which he unselfishly shared with so many others. This town is much poorer for his passing.

New Zealand and latterly Britain over many years coming in search of their roots.

“Pat would have been someone whom you could have gone to and asked about the different families who lived in and around the town.

“He could have told you who lived where and who was connected to who, going back into the nineteenth century (or before).

“I was recently doing some research into a young man John McSwiggan who was shot dead at the Diamond in the early hours of November 21 1920.

“It was the centenary of his death last weekend and I had found out quite a lot about him except where his grave is.

“The person most likely to have been able to tell us was Pat, because he had an incredible knowledge of that particular graveyard. 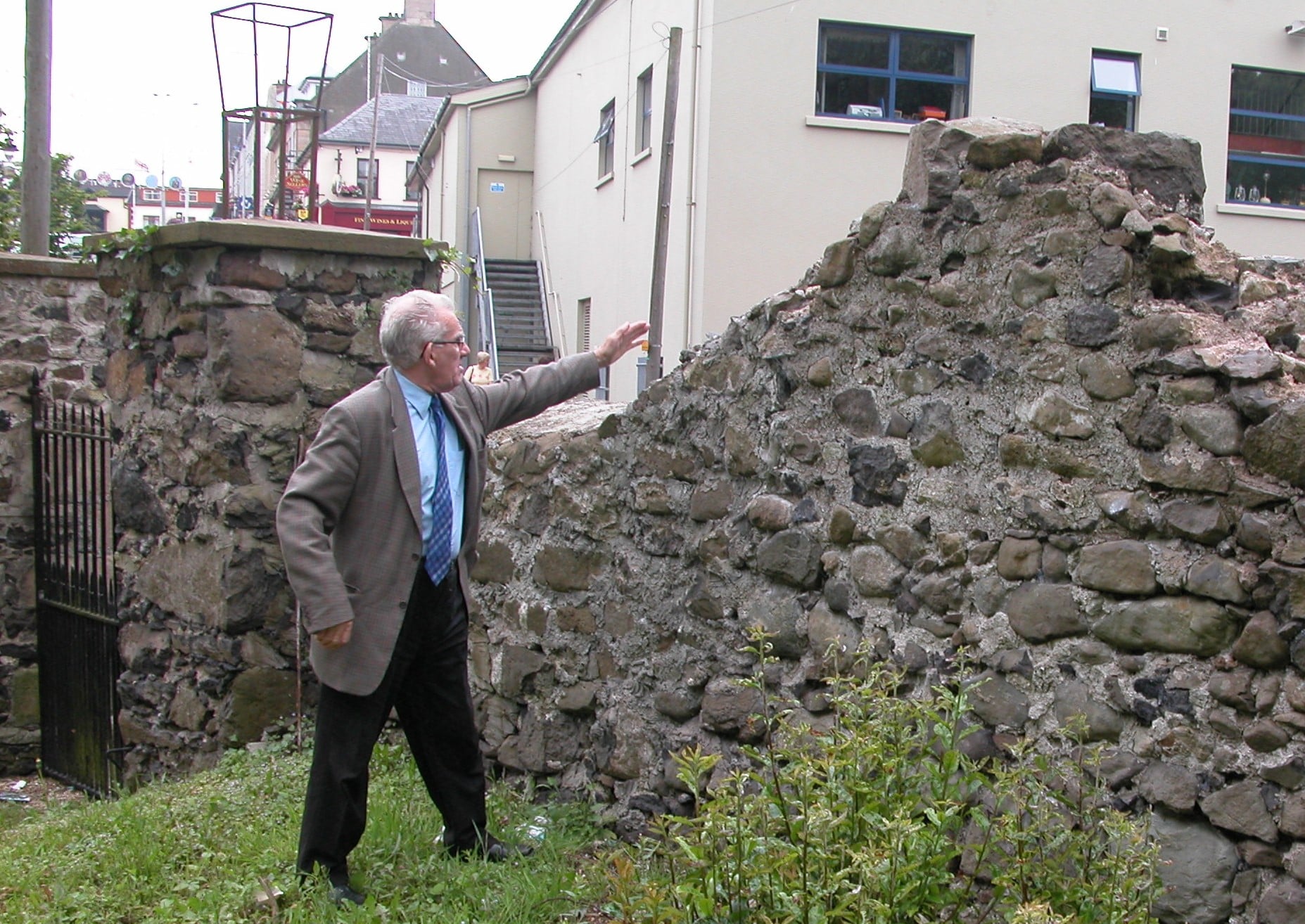 Pat was in his element while giving information on the local graveyards.

“When he was in good health he used to pass a lot of his time going around all the graves there. But it was not to be.”

His help was acknowledged by American archaeologist Orloff Miller, who conducted an archaeological excavation into the early seventeenth century Plantation settlement at Salterstown near Ballyronan.

“I remember vividly two things that he taught me,” said Orloff.

“We were strolling through the town one evening and he was pointing out the details of the stone masonry walls, and noted where one man’s hand had stopped and another took up the work.

“It had never occurred to me that you could see a differences in the decision-making of the stonemasons by looking at the wall.

“As an archaeologist, I thought I knew a thing or two about man-made things, so it was good for me to be gently reminded that I had a lot to learn.

“Mr. O’Hagan also referred to historical events and people as if he was there, and as if he knew them, and as if it happened last week.

“But he was talking about Cromwell & King Billy, and how the troops came over the hill, 'just there.'

“450 years later, I was enthralled; but also smacked by the realization that for this town, these people, those days never went away.”

At Mr O'Hagan's removal, parish priest Fr John Gates, told a story of how he had first encountered Pat when he was newly appointed to the parish.

He answered a knock at the door. It was Pat.

“I’m Pat O’Hagan and I’m here to welcome you to the town.”

Pat then drew from his pocket a tin whistle and played him a couple of tunes.

The tributes paid to Pat reveal a huge respect for a welcoming man, a talented teacher and musician, and a man who loved his local area dearly.

His death is deeply regretted by his brothers and wider family circle. 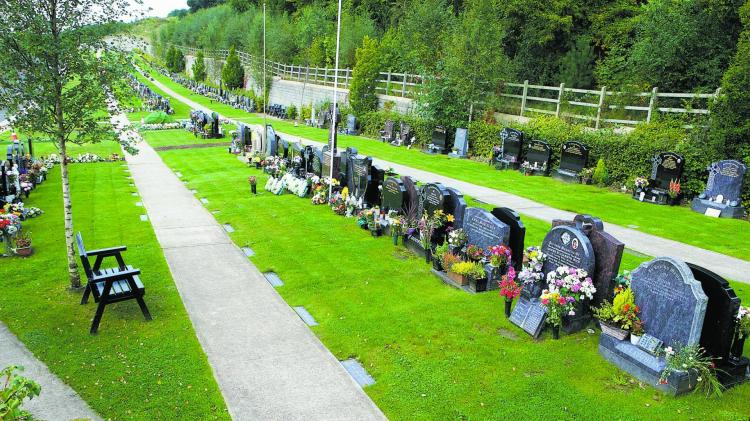