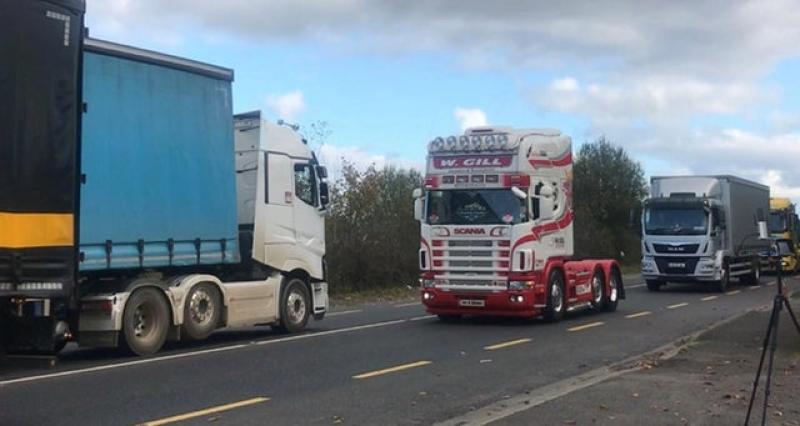 The UK Government has unveiled up to £200m for a customs support service for firms moving goods into Northern Ireland. The Trader Support Service is free and available now. 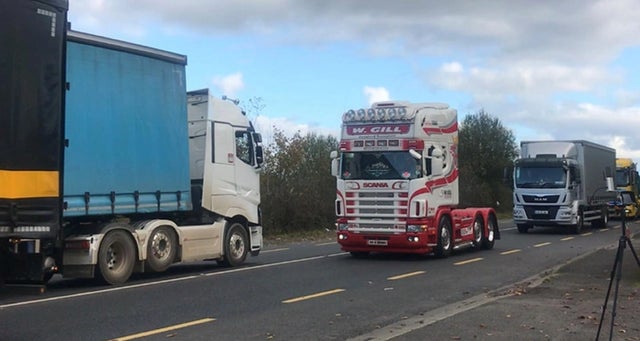 INVESTMENT: ’Commitment to people and business.’

A new year, a new start – from January 1 2021, under the terms of the Northern Ireland Protocol, traders must follow EU Customs Union rules on moving goods as well as new UK regulations.

Businesses in Northern Ireland will get additional support as it moves toward the end of the transition period, thanks to a £355 million investment programme from the UK Government.

A new free-to-use Trader Support Service, backed by funding of up to £200 million, will complete digital processes on behalf of businesses moving goods into Northern Ireland.

The funding was announced by Chancellor of the Duchy of Lancaster Michael Gove and Northern Ireland Secretary Brandon Lewis. “The investment underlines our absolute commitment to the people and businesses of Northern Ireland as we move towards the end of the transition period,” said Mr Gove. “Our new free-to-use Trader Support Service will provide vital support and guidance to traders.” Mr Lewis added: “Businesses have always been at the heart of our preparations for the end of the transition period.

“This new Trader Support Service, backed by funding of up to £200 million, reinforces this approach. It is a unique service that will ensure businesses of all sizes can have import processes dealt with on their behalf at no cost.” The UK has left the EU and, as the transition period ends on December 31, the new service will be available to businesses bringing in goods from Great Britain and the rest of the world, providing guidance as well as dealing with requirements for moving goods into Northern Ireland.

More information on Trader Support Service can be found at www.gov.uk/guidance/trader-support-service.

‘The service helps to raise confidence’

Alan Lowry, Managing Director of Environmental Street Furniture Ltd in Newtownabbey, has signed his company up for HMRC’s TSS, which aims to help local businesses through the coming trading transition.

He recommends any business which brings goods in from Great Britain should sign up early and says that the support from HMRC throughout the process is comprehensive and free. His business exports outdoor structures such as litter bins, bollards and bus shelters to 26 different countries. Most of his raw materials come from Scotland and England. 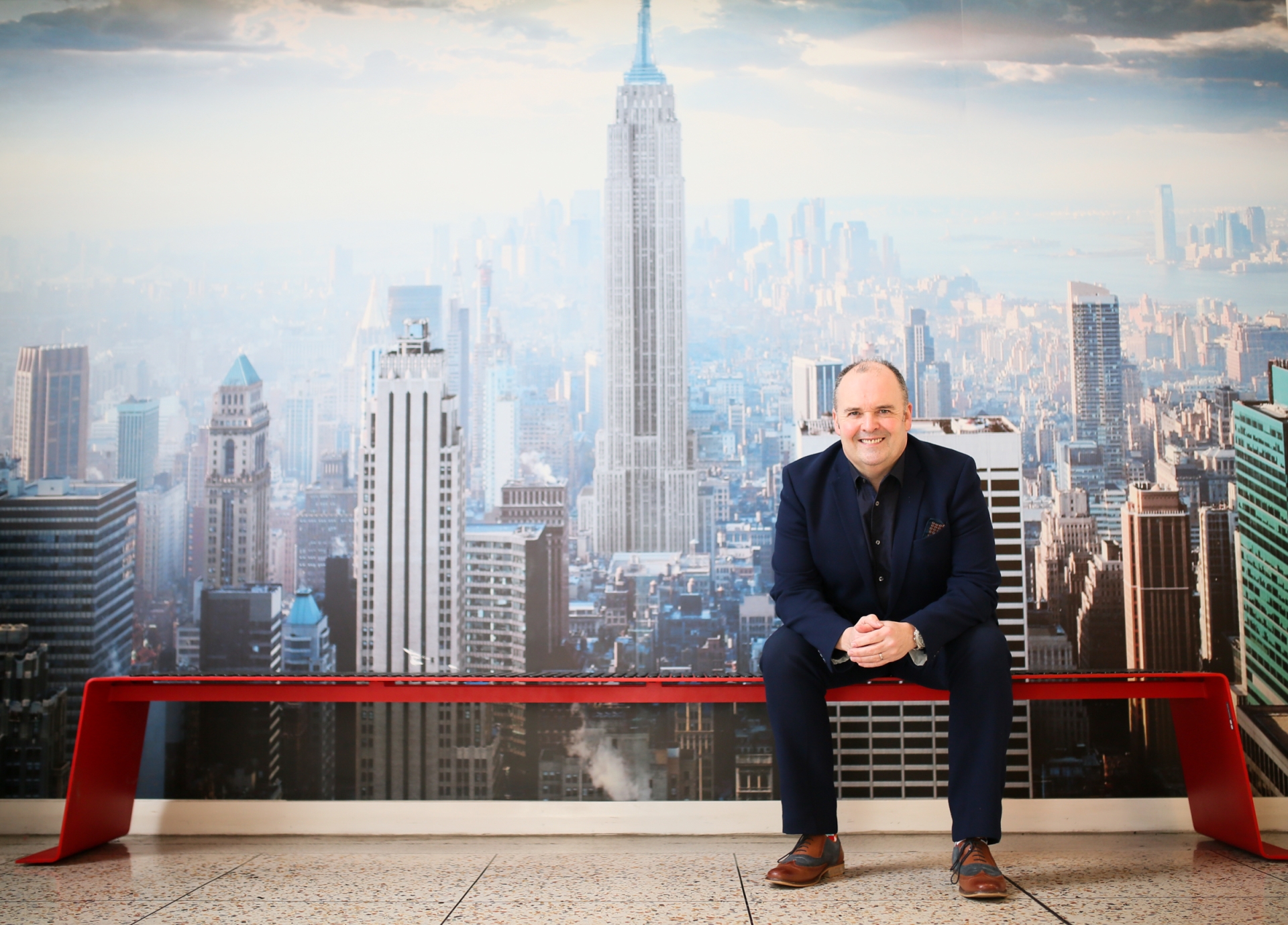 As a member of the policy board of the Federation of Small Businesses in Northern Ireland, he has wondered for some time how the new arrangements might work.

“I am a lot happier that there are some processes being put in place,” he said. “I think the TSS service will help give people some level of confidence.” He added: “If anyone takes the time to read the HMRC website and what has been launched, I think they will be pretty well up to date.” He believes the new system will be “very simple”, explaining “you log on to the portal, fill in the information about your business and that then gives you access to online training, which is about an hour long and any member of your organisation can do it.”

Applicants register the details of their suppliers and HMRC will subsequently approach them for registration.

Any companies who are already exporting will find the transition very simple. “It is not a difficult thing once you are used to doing it.”

The UK Government’s Sign up for the Trader Support Service free guidance and support link is available at www.gov.uk/guidance/trader-support-service.

Trader Support Service can help if you ...

· Are based in, and receive goods from outside, Northern Ireland.

To find out more about the UK’s new start go to www.gov.uk/transition