We need to take Magee back, argues Derry councillor

Anne McCloskey, an Aontú councillor on Derry City and Strabane District Council, supports the argument that the city needs its own independent university 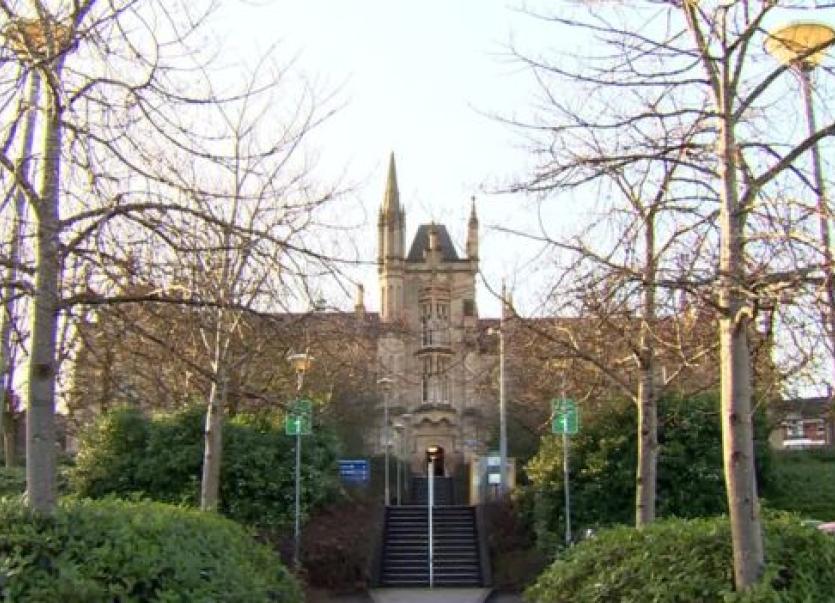 The Magee campus of Ulster University.

It seems probable that Ulster University will be the single biggest beneficiary of Derry’s City Deal.

This city region has been pledged £105 million by Westminster, which will be match-funded by Stormont.

This doubling of the pot by the devolved government is mandatory, not discretionary, and is the right and entitlement of our people.

Of the £210m, around forty percent of the total, £85m will come under the control of Ulster University.

The expectation is that some of this will progress the long-awaited medical school, first announced in 2003, with the first intake of seventy students now to happen in the 2021 academic year.

Under lockdown, it is difficult to obtain accurate information, but there does not seem to be a pledge from Stormont to fund the ongoing costs.

The graduate entry medical school is a necessary development, and the economic and health benefits are co-dependent.

As a Derry GP, I understand the glaring gaps in the services to which people are entitled.

The creeping privatisation and chronic underfunding of health and social care has been exposed by the chaotic response to the recent pandemic. Without a plan, panic and pandemonium were the only available response.

Post lockdown, the university sector is in deep trouble.

Even those institutions with relatively healthy balance sheets are looking at massive cuts in central funding, while income from grants, student fees, (especially from overseas) and investment dry up.

UU has recently spent more than £350m on its flagship Belfast campus.

The project is overtime, over budget and significantly in debt.

Meantime Derry, a centre of education since the sixth century, waits for justice.

Sixty years from its inception, the campaign for an independent university for Derry has not gone away.

That UU are to be gifted a significant amount of the once in a lifetime resource for the city region, after decades of neglect and discrimination is outrageous.

They are being paid to provide what they have been morally obliged to do for half a century.

The medical school is likely to happen, but the allocation of the Faculty of Health Science, the School of Nursing places, and the ten thousand full time students promised for the past two decades are far from certain.

Under cover of lockdown, and without any open debate, Stormont gave UU an unsecured bailout “loan” of £126m to plug the gaping hole in their finances for the Belfast project.

Belfast’s City Deal was not asked to contribute.

This is a larger sum than the assembly is awarding to our entire region, money which is to improve our transport network, built heritage, digital infrastructure, research and development sector, workforce skills, youth opportunity and general economic wellbeing.

We won’t have much change when that’s all sorted!

Despite having the highest levels of unemployment (70% above the NI average), highest youth emigration (40% above average, higher in university graduates), highest levels of economic inactivity, (of whom one in three have long-term medical conditions, including mental health issues) Derry is obviously not a priority for government.

The differential in prosperity between the west and east of the north continues to widen.

This neglect can no longer be blamed on the “faceless men” of my parents’ generation.

Twenty years since the Good Friday Agreement, Derry has had political power, people with faces and names, in Stormont, Westminster and the Dail, who presided over the systemic and deliberate neglect of the north west in general and Derry in particular.

They did nothing unless photo ops and broken promises count. Their power was dearly bought, and still is by the incredible suffering of families and communities here. The debt remains outstanding.

Universities are the most important economic drivers of any society, and the unjust denial of third level provision in this city and district ensures the continuance of our place on the wrong side of all league tables of economic and social wellbeing.

We need and deserve a stand-alone university. Derry and Strabane District Council, in allocating City Deal funding allocation needs to move ahead without the shackles of UU.

Derry will never be UU's priority, and Coleraine’s and now increasingly Belfast’s claims will come first.

Derry needs direct allocation of funds from both governments to a newly constituted body, with our council taking a lead role, to forge partnerships with suitable third level providers who can and will deliver.

We need to take back the Magee buildings and lands, to establish governing bodies for the oversight of the new institutions and the accreditation of degrees.

It will be a challenge, but there is no good alternative.

Without local control and accountability, we are throwing good money after bad in using our City Deal to bolster institutions which have to date shown no commitment to our people. 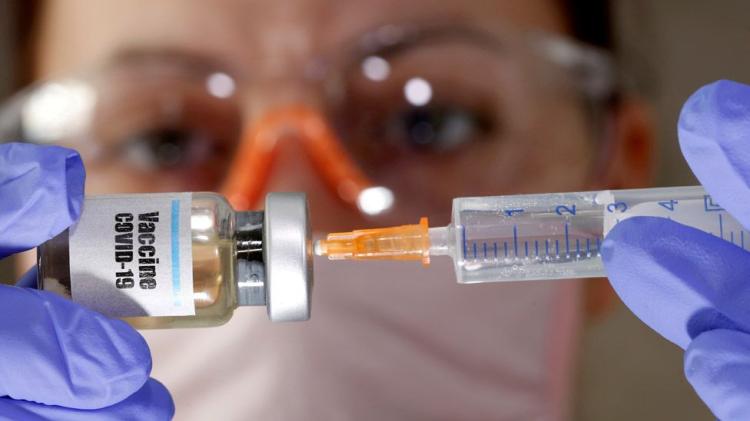