The show was well received in the county back in 1970. 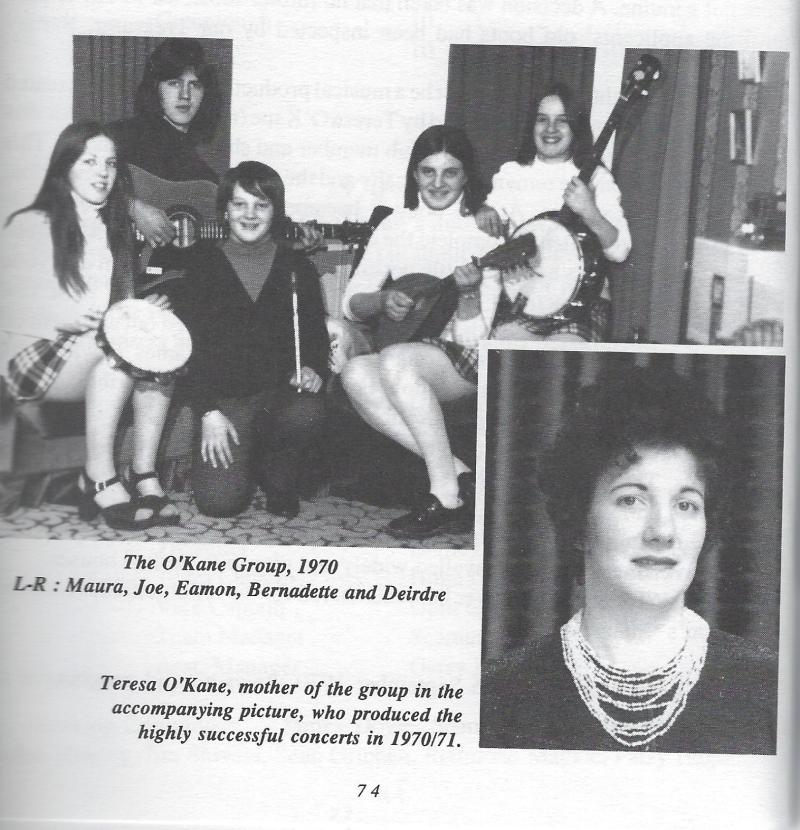 Fifty years ago, a huge cast of club members from St Malachy’s GAC Castledawson embarked on a highly popular tour as they enthralled audiences throughout south Derry.

The cast, led by the remarkable Teresa O’Kane, produced their own version of the Black and White Minstrels Show, whose national production would later cause widespread controversy.

Teresa’s son Joseph O’Kane was involved in the show and admits that the production would certainly not have happened in the current era.

“It wouldn’t be too politically correct now,” he told the County Derry Post.

“She had to get black and white dye out of some theatrical place in Belfast. Everybody was blackened up with white eyes. You couldn’t get the stuff off you for about two days afterwards!”

The show began life as a light entertainment show and ran for around 20 years on BBC prime time television, where it was hugely popular.

A spin-off stage show also played for a decade at the Victoria Palace Theatre in London, before going on tour to Australia and New Zealand.

It courted controversy, however, when it was accused of racism and ethnic stereotyping by anti-racist groups in the UK due its use of the theatrical make-up known as ‘blackface’.

From the boardwalks of London, the local production in rural south Derry proved a hit from the moment it debuted at St Patrick’s Hall in Castledawson on October 27, 1970. 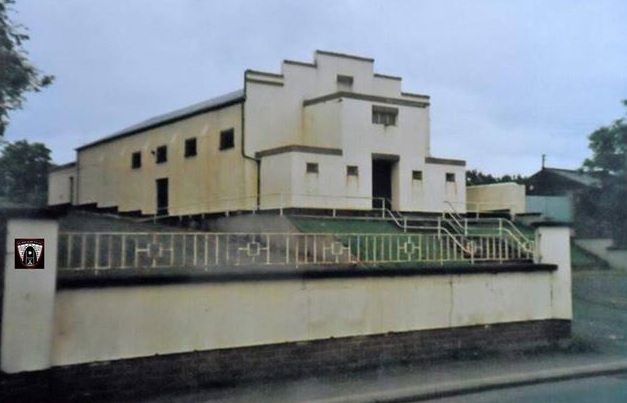 The hall itself was built in 1937 after local businessman Patrick Convery donated land on New Row and was used by both parish and club until it was rebuilt as St Patrick’s Church in 2001.

“They went round all the local clubs – Glen, Slaughtneil, Swatragh, Kilrea, Bellaghy and Lavey and the rest,” recalls Joseph.

“It was really good. They had a chorus of these black and white minstrels and girls and then they had a few solo artists and other groups.”

Joseph remembers Frank Toner standing out as the star, closing the show with a stirring rendition of a well-known classic.

“Frank was a cousin of my mother’s, a big, stout man, I remember him well,” he said.

“He sang ‘Mammy’ by Al Johnson and was really good at it. He looked the part, but he was a referee as well.

“I remember him refereeing one day in Claudy and there was a wee bit of a skirmish. I was playing at the time and he come up to me and says “Right Joe, what’s your name?”

One set-piece from the show has caused Joseph no end of amusement throughout the years that followed.

“There was a thing called the Tiny Tots,” he said.

“My mother found all these cubs of three or four years of age. She had gathered up a kit for every county in Ireland. I don’t know how she did it, there were no O’Neill’s shops back then.

“I don’t know whether she got someone to make all those jerseys, because I don’t think they did children’s jerseys back then in 1970.

“So as the wee lads came out dressed in whatever county it was, the chorus would have sung a verse of a song that would relate to that county.

“I get grown men coming up to me when I’m out and telling me: “I remember being in the Tiny Tots – I was Wexford”.

The Black and White Minstrel show was cancelled by the BBC in 1978, but its 1970 adaptation on the banks of the Moyola still brings fond memories to all who witnessed it.