Dermott Ferry, a self-confessed film fan, today starts a new weekly review for the Derry News. First up is The Invisible Man. Apologies for the bad jokes. 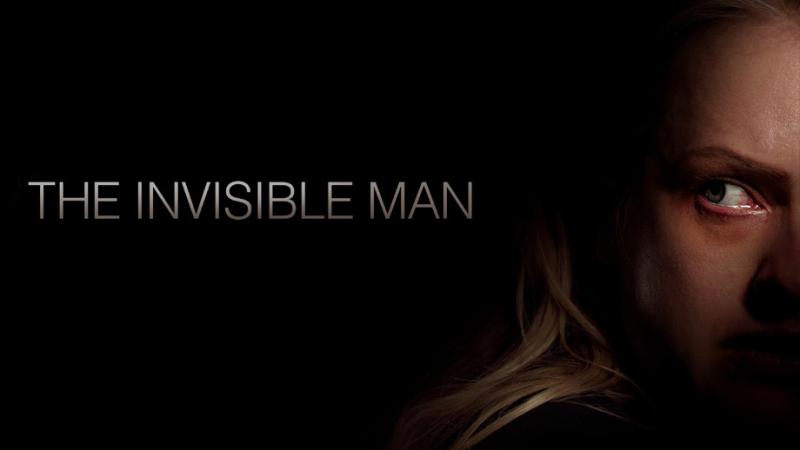 When I first told people I was going to write a review of this week’s new release, 'The Invisible Man,' I was met, rather expectedly, with the jokes. Amongst them, one person beamed 'you should write 'I couldn’t see anyone there!’, laughing like he had pulled a joke out of the Billy Connolly catalogue. So firstly, I want to assure you I won’t be taking that route. So, if you are looking for a pun or two, you won’t be able to see any he... - dammit, let’s move on.

'The Invisible Man' is a continuation of Hollywood’s new found love for reboots, with the classic novel by HG Wells first brought to the big screen back in 1933, and this time we have Australian director Leigh Whannell taking the reins to give it a more modern touch.

Whanell, who is attached to previous horror/thriller block- busters such as Saw and Insidious as a writer, is well experienced in the genre, and from minute one, you know the film is in very good hands.

The film tells the story of Cecilia, played by Elisabeth Moss.

We are thrown straight into her unhappy world in an opening sequence that absolutely sets the tone for what is to come in terms of sheer tension.

Cecilia has drugged her boyfriend Adrian (Oliver Jackson Cohen) into a deep sleep in the early hours of the morning, and immediately sets about the process of getting the hell out of there.

She has to tread a gadget world obstacle course featuring security alarms, passwords and cameras in what I can only describe is a setting you would see in a Mission Impossible meets 24 type of film.

Because it turns out, her boyfriend is a genius millionaire scientist/control freak who has taken every precaution in an attempt to keep her in his clutches.

After narrowly making her escape thanks to her sister Emily, Cecilia finally has some sort of freedom, but matters soon take a very strange turn. Shortly afterwards she is delivered the news that Adrian has killed himself by his lawyer brother, and that he has also left $5 million of his vast fortune to her. So hey, it’s not all bad.

Except it is; it’s very bad.

Just when Cecilia believes her life is becoming a little bit rosier, events begin to spiral out of control in quite sinister ways. The oven suddenly goes on fire, her blanket is tossed around her bedroom, and she too ends up drugged. Adrian still very much has a pulse, and through his scientific and technical wizardy, he’s only gone and made himself invisible in a bid to make his ex’s life a living hell, with very tricks more brutal than the last.

A new tinder account and going back on the market would have been less hassle, but, what do I know?

Now on paper, it all sounds a bit over the top, and in the hands of a lesser film maker I may have headed for the exit early.
But this film delivers, for two reasons.

Firstly, Whanell’s direction is flawless. He burrows into the quite effective horror trope of less is more, not resorting at all to endless jump scares that we see too often nowadays.

His camera work excels in making the viewer completely uneasy throughout. There is one sequence where the camera is simply moving slowly from left to right while Cecila wanders the house alone during the night. Whanell plays with the audience superbly. He knows he has us in the palm of his hand. Where is Adrian? What will he do next?

Now in a role that requires the lead to portray terror, paranoia, rejection and abuse, Elisabeth Moss is outstanding.

This is a film with very strong themes; in some quarters it has been called the first big film of the #metoo movement in its representation of domestic abuse, and there is certainly symbols of that at different stages, with Moss carrying the flame in fine fashion as she attempts to defeat her own predator.

She is utterly convincing in her despair as her world begins to fall apart from all angles, including one horrifying turn of events that will have your jaw almost touching the floor - you have been warned. She shows all her acting props that were also on display in the hugely popular Handmaid's Tale series.

So, if you’re a weirdo like myself and enjoy being disturbed and uncomfortable for two hours or so, then ‘The Invisible Man’ will be money well spent.

Hey, we might even get a sequel, although, given the film's climax, ‘I canny see that’ happening.

The Invisible Man is now showing at Brunswick Moviebowl.