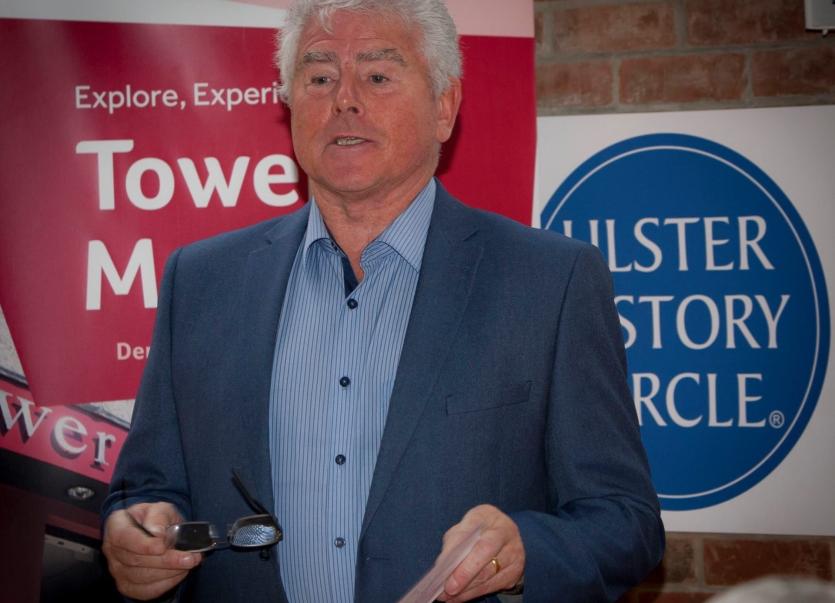 Popular Derry teacher retires after 41 years in the classroom