Naughtiest names amongst children have been revealed in latest survey 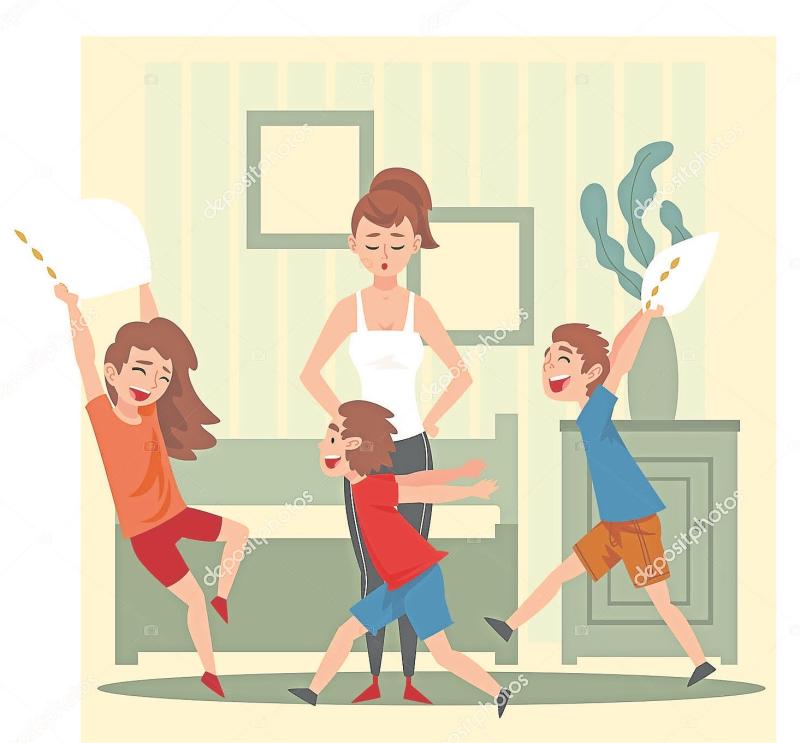 Charlie and Olivia have been revealed as the naughtiest names amongst children in Northern Ireland, whilst children named Harry and Isla are considered to be the most well behaved, according to new research amongst children, parents and teachers throughout the country.
Children and teachers agree that Charlies are the most likely to misbehave in the country, with almost a fifth of those researched claiming children with the moniker are the naughtiest.
When it comes to girls, it’s Olivias that teachers and parents associate most strongly with mischief, although girls’ names generally are considered to be less naughty than boys’ names. Olivia ranks at number eight on the complete list.
Interestingly, it’s Emilys that children in the country expect to be the naughtiest, demonstrating the differing opinions between the generations.
When it comes to well behaved children, boys named Harry top the list in Northern Ireland, according to the research commissioned by My Nametags (https://www.my- nametags.com), a leading manufacturer of durable sticker and iron-on name labels.
It’s Isla that comes out on top of the behaviour chart for girls, with none of those surveyed expecting children with this name to be misbehaved.
Boys named Harry are considered to be shyest in the class, with their peers agreeing children with this name tend to be amongst the most introverted.
By contrast, girls named Ella are seen as the most confident children in the country, with none of the children surveyed considering them to be shy.
For boys, it’s Leos who are assumed to be the most self-assured.
The study, which analysed the opinions of 1,500 teachers, children and parents in the UK, found that Brits are quick to make assumptions about a child based on their first name, with strong stereotypes associated with each of the names featured in this year’s top 20 baby names list. 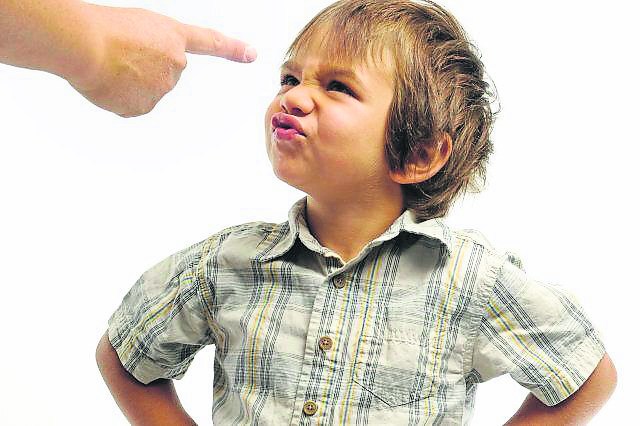 The national results found that children named George are considered by both adults and their peers to be the most intelligent in class, with over one in 10 believing this is the most intellectual name from this year’s top 10 boys names list.
They also associated it with kindness, with teachers and children regarding boys named George as kind-hearted.
According to teachers, Isabella tops the list for girls when it comes to intelligence. However, children’s attitudes of Isabellas differ drastically, with over one in 10 children assuming those named Isabella will be spoilt, based on their first name alone. For boys, its Harrys that children expect to be spoilt, whereas teachers consider those named Oliver to be the most indulged. 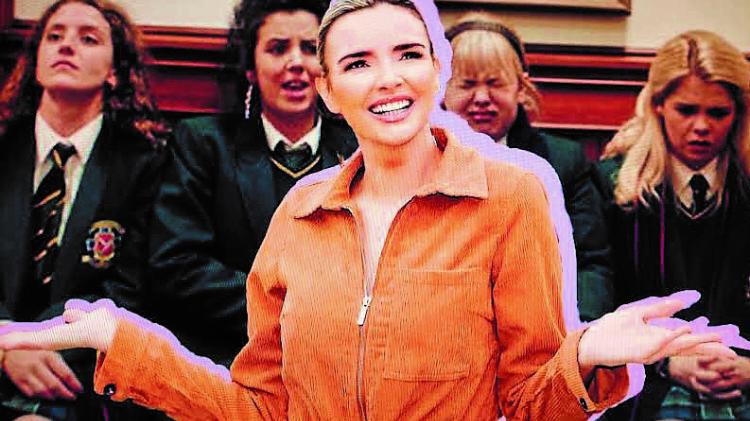