Derry Girls: Stall the bloody ball ‘cuz they're back on the goggle box again 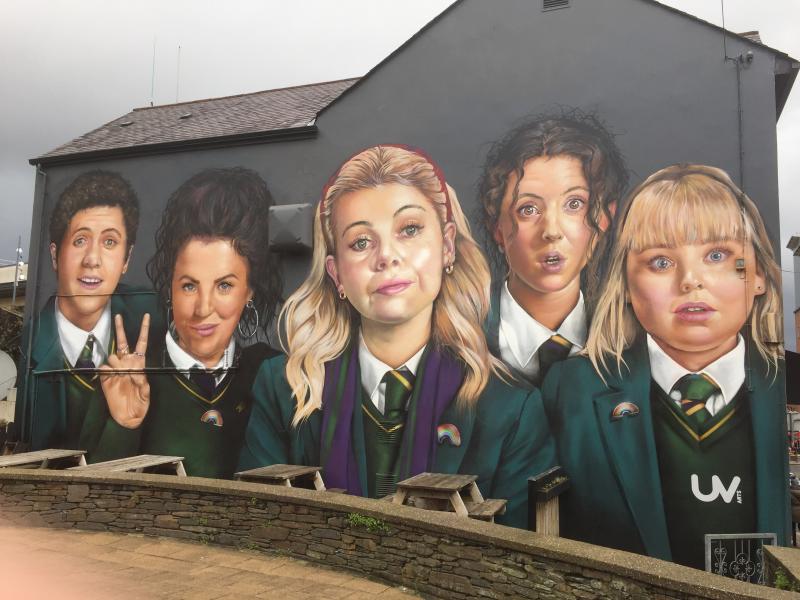