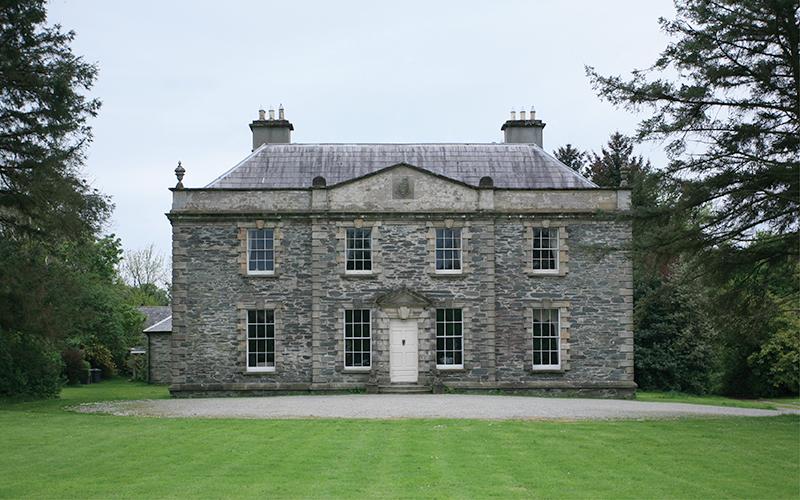 Prehen House is delighted to reopen its doors this May as part of the City of Derry Jazz Festival, welcoming singer / songwriter Terry Monaghan who will be performing, with his full band this Thursday evening (May 2), then for a more relaxed set on the Sunday afternoon (May 5). Terry is a singer / songwriter / psychologist living in Gortahork in the heart of the Donegal Gaeltacht and has been composing and recording music for the last 25 years. He is inspired by the trials and tribulations of everyday life swathed in the lyrical landscape. His old band mate, New York based guitarist, the acclaimed Sten Horsfelt had this to say about his new album ‘Mercy’: “Diggin' the new album from my old buddy/bandleader Terry Monaghan. Always a treat. Pure Irish soul, the way only Terry can do it. He has been described as a cross between Jeff Buckley and David Byrne, but he really most significantly has his very own thing. His music echoes and carries the spirit of his band Monkey Mind, a key creative catalyst featuring a who's who of the early 90's Boston (and eventually global) scene including Mike Rivard (Club D'Elf ), Tim Luntzel (Rosanne Cash, Norah Jones), Takuya Nakamura (Brazilian Girls, Quincy Jones, The Streets).” Terry has also been compared to Paul Brady, with fleeting glimpses of various singer / songwriters like James Taylor and the ‘nicely obtuse poetry’ of Nick Drake – gentle, quiet and subtle. Each time you listen to his songs, they emerge a little more, they are sophisticated although spare and not instant. Terry will perform in the atmospheric surroundings of the library at Prehen House; places for this intimate gig are limited so early booking is highly recommended. Dates are Thursday, May 2 with full band at 7.30 pm for 8 – 10 pm (Tickets £12 on Eventbrite); and Sunday, May 5 for a more relaxed afternoon set between 2 pm and 4 pm (Tickets £10 on Eventbrite). You can also pay at the door but early booking is advised as these are expected to be sell out shows.
ADVERTISEMENT - CONTINUE READING BELOW