Derry City Cemetery Series: The editor of the Londonderry Standard and his hard fought campaign for tenant’s rights 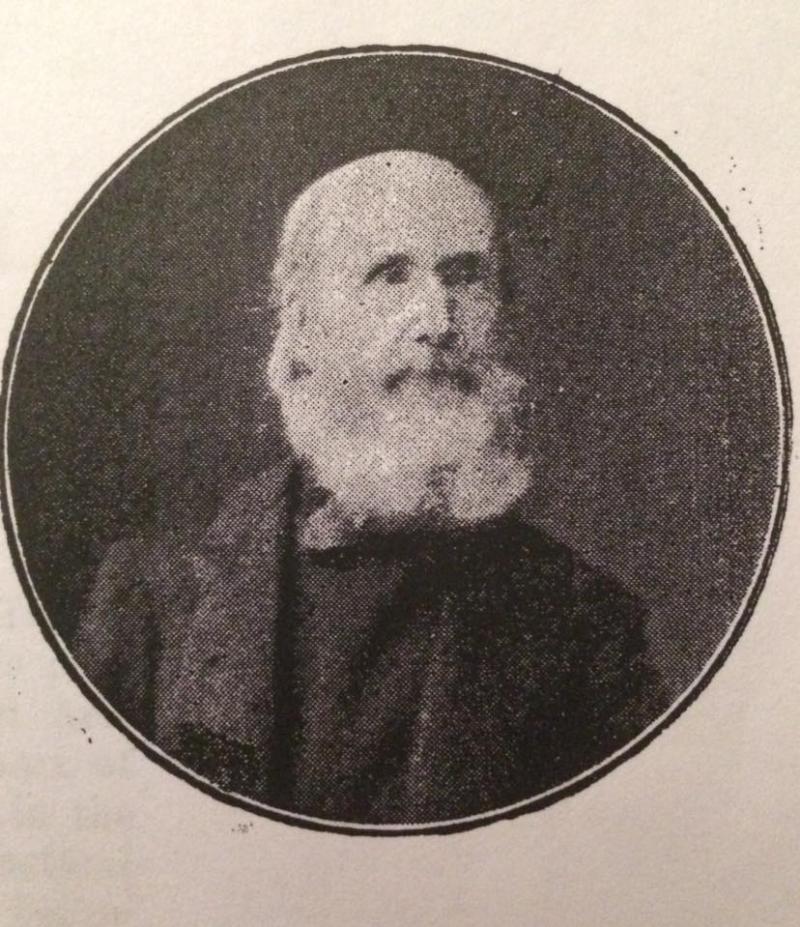