Derry City Cemetery Series: From the Black Forest to the Strand Road-the story of an enterprising young clock maker 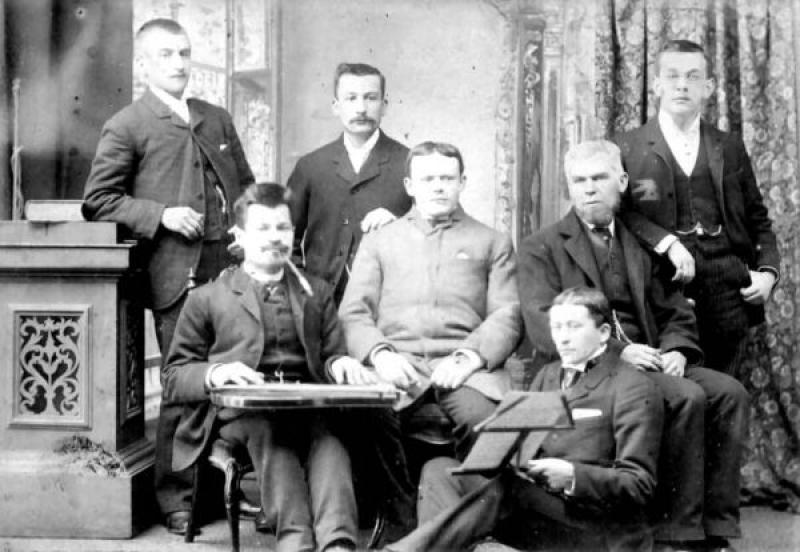