Barring a seismic shift, the county should return a similar set of MLAs to Stormont. 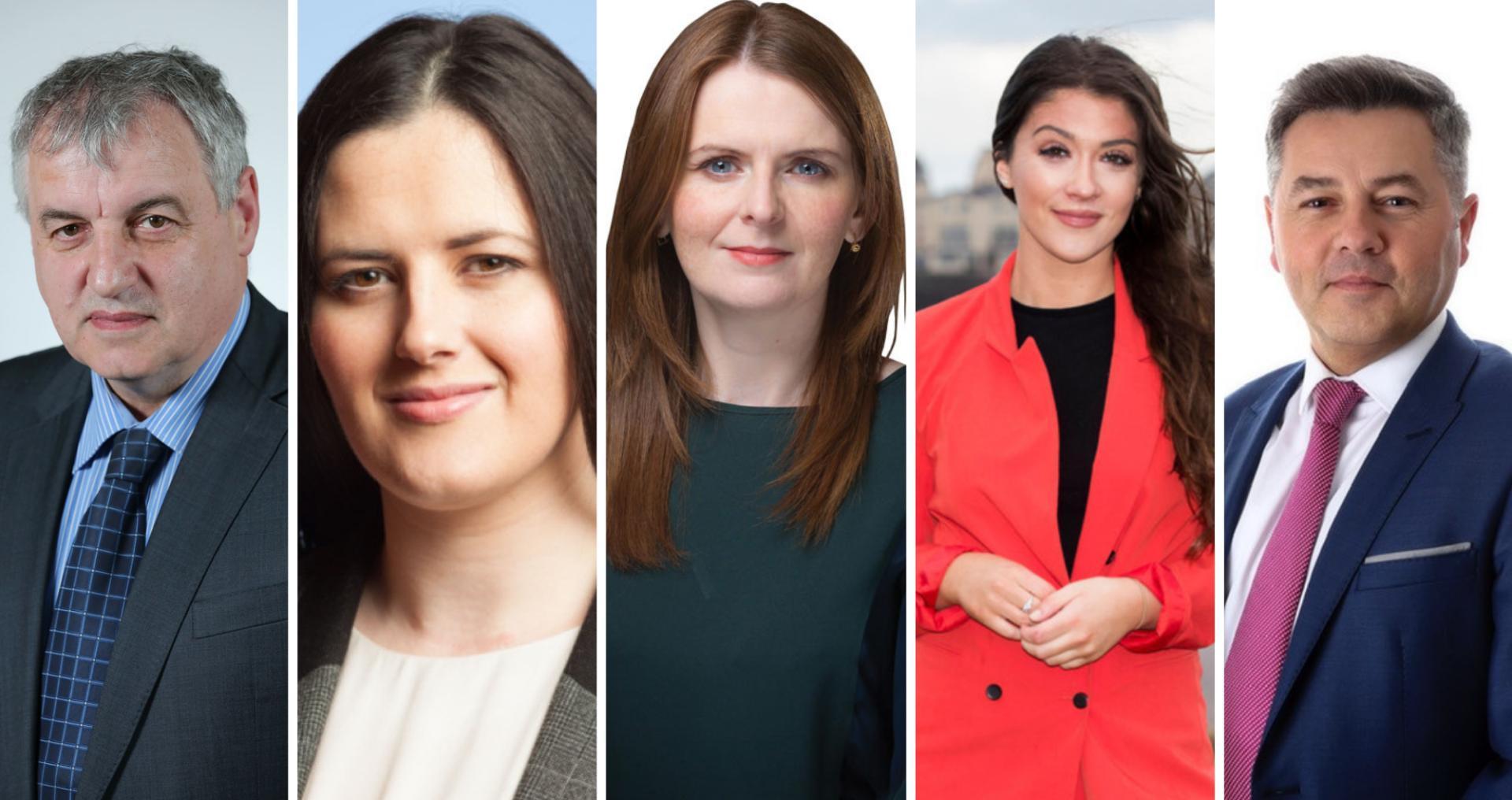 Changing of the guard for the DUP in East Derry

In East Derry, the crowded field could result in a lengthy count, with the 2017 election stretching to 12 stages before a result was declared.

The constituency does at least guarantee one new face, with long-standing DUP member George Robinson's retirement tentatively opening a door.

His son Alan will be hoping to build on his growing profile by succeeding his father as MLA for the area, and he has some electoral pedigree at local level.

The Limavady man was elected to the Limavady Town ward in 2005, increasing his vote to 903 by the 2011 election. He was returned to the Limavady ward of the new Causeway Coast and Glens Borough Council in 2014, polling 1,451 votes, increasing his vote further to 1,498 in the 2019 election.

It was the exclusion of Adrian McQuillan in 2017 that brought Robinson over the line, but this time round the party have opted to go with just two candidates.

Despite the polling showing the DUP taking an overall hit, the party have a starting point of 11,091 first preferences and should have enough to return both Bradley and Robinson junior.

Sinn Féin's Caoimhe Archibald topped the poll the last time out, and was elected despite failing to take enough transfers to achieve the 6,979 votes needed to make the constituency quota. 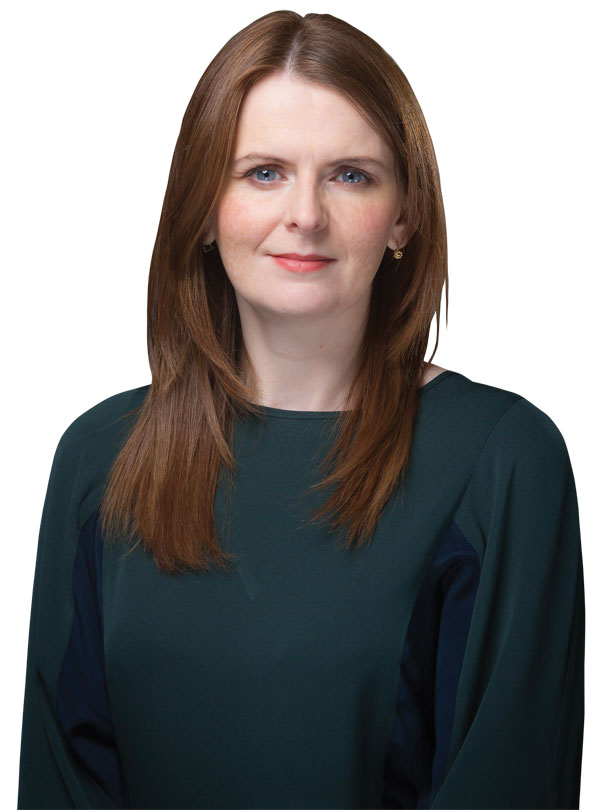 Archibald's seat looks relatively safe and she will expect to pick up a similar number of first preference votes this time out.

McGurk has steadily built a reputation at council level following her election in 2019 to the Benbradagh ward.

Ó hOisín secured 4,953 first preferences in 2017, but struggled to pick up transfers, ultimately losing out to the late John Dallat of the SDLP.

McGurk could prove more transfer-friendly, but it will be a big ask for her to take a seat in her maiden Assembly Election in what could come down to a race between her and the SDLP's Cara Hunter.

Hunter was co-opted into her position following the death of John Dallat in 2020, and the Portrush woman contested the 2019 Westminster Election, polling 6,158 votes.

The total would not have been enough to secure a seat in 2017 on first preferences alone, but she should be well-placed to pick up transfers from a number of different sources and take a seat. 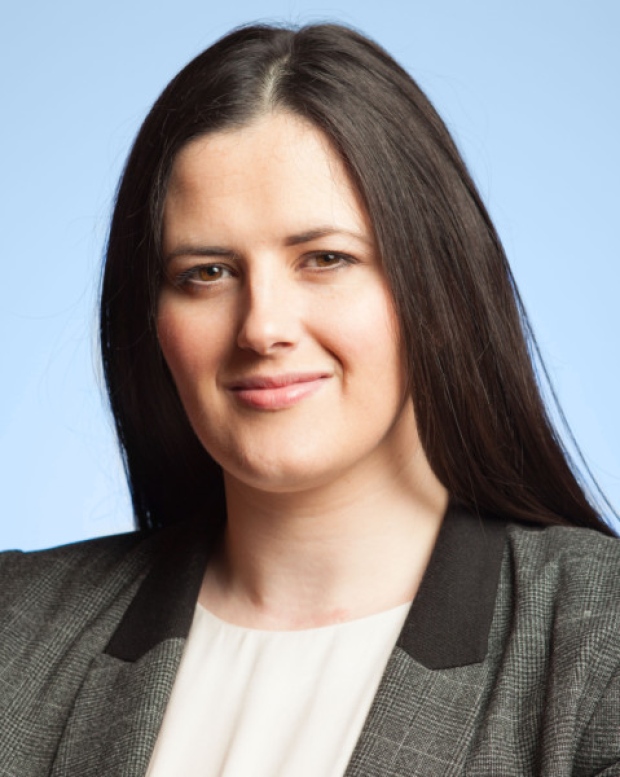 With transfers the key to the STV election, local independent candidate Claire Sugden was the constituency's main beneficiary in 2017.

She turned down an invitation to join Doug Beattie's rejuvenated UUP over the course of the last mandate, having built a sturdy reputation as an independent in the area.

Sugden was first to achieve the quota five years ago, and her popularity has not waned in the interim period.

She remains very transfer-friendly and could well repeat her 2017 success, with those transfers taking her over the line again.

Elsewhere, the constituency boasts a total of four independent candidates, with Claire Sugden being joined by Stephanie Quigley, Niall Murphy and Billy Stewart.

The TUV's Jordan Armstrong may benefit from the party's involvement in the ongoing Protocol protests, being in place to hoover up any votes lost by the DUP.

Darryl Wilson of the UUP has been steadily building his profile, having been elected to the local council in 2014, while Aontú's Gemma Brolly will be hoping to make inroads into the nationalist electorate. 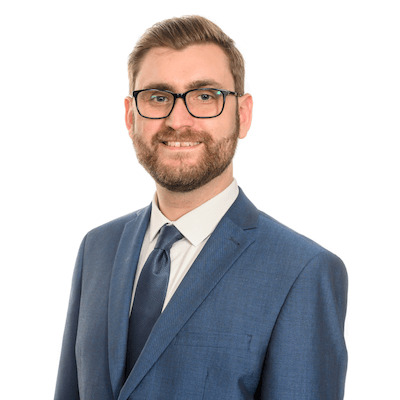 East Derry was home to the late Francie Brolly, but a repeat of the 1,731 votes polled by candidate Sean McNicholl in the 2019 Westminster election would leave too much ground to make up.

Alliance's Chris McCaw also has an outside chance of threatening the fifth seat, having polled 5,921 in the 2019 Westminster election, an increase on the 1,841 first preferences he received in 2017.

Gavin Campbell of People Before Profit secured 492 votes in the 2017 election, but the party have since formed a more permanent presence behind candidate Amy Merron, and should improve on that.

Green candidate Mark Coulson stood in the 2019 local council elections, polling 331 votes in Causeway ward and failing to take a seat. It's difficult to see how the party can make any impact here.