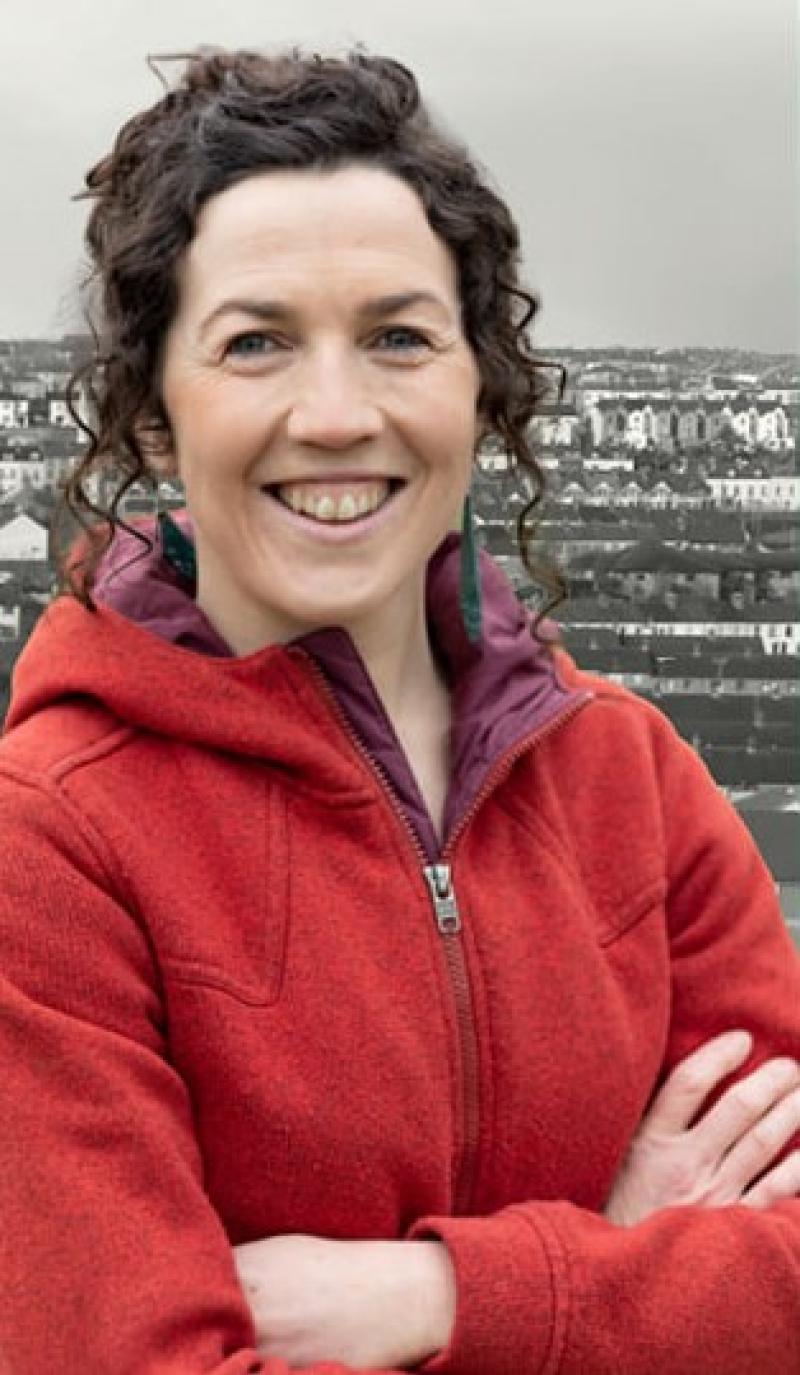 People Before Profit (PBP) are staging a 'Day Of Action' in Derry tomorrow in a show of support for health and social care workers.

The rally will take place on Saturday, September 11 at 1pm at Derry's New Market Street.

The 'Day Of Action' is intended not only to show solidarity with those workers who have gone the extra mile during the pandemic but also to demand that they are rewarded with a suitable pay-rise.

A rise of three per cent has been put on the table, but People Before Profit that in line with the current rate of inflation, the increase in reality represents a wage cut.

PBP Councillor for The Moor ward, and Altnagelvin Hospital worker, Maeve O'Neill said: “The Tories and Stormont Executive are attempting to impose a miserly three per cent pay increase for health and social care workers.

“With inflation at nearly four per cent this is an effective pay cut.

“I can tell you that workers at Altnagelvin and across the health service are furious about this.

“It's simply insulting especially when we see billionaires and elites cracking open champagne to celebrate the new fortunes they've made during the pandemic.

A PBP spokesperson added on the party's Facebook page: “Stormont Ministers clapped for health workers but when it comes to making a pay offer that recognises the incredible and brave work done through the pandemic, this offer fails to do that.

“It has to be taken off the table and a much more significant one made.

“Wealth among billionaires increased by 21.7 per cent over the year, rising by £106.5 billion to £597.2 billion. The wealthy should be taxed to pay to fully fund the health service and fair pay offers for the workers in it.

W”e owe health workers more than claps and gratitude and it's time for proper and fair pay a offer. The three per cent offer is neither of those and must be resisted.”