Primary Schools' Cup competitions proving as popular as ever 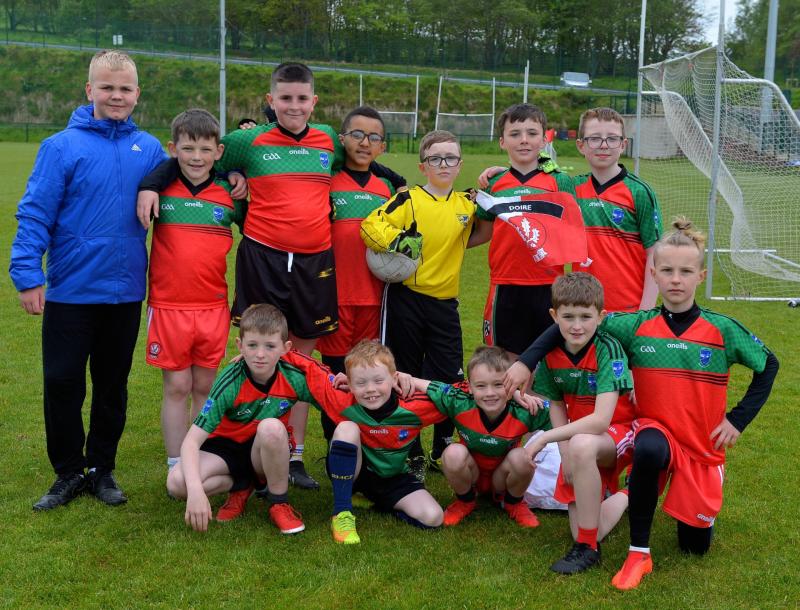 Building strong links between primary schools and their local clubs is essential for the growth of gaelic games within the city.

That is the belief of the group behind the re-emergence of the Primary School Cups in recent days, which have seen 24 schools teaming up with clubs across the city to enjoy a bonanza of gaelic.

The popular competition returned after a two-year break last week with the boys’ event, and this week it is the turn of the girls’, ahead of a big day out at Celtic Park and a potential trip to the North Derry Championships for the best of the best. It is a month-long celebration of a sport that is finding more and more younger fans with each passing year.

Conrad McGuigan from Sacred Heart PS, has watched the interest in the city grow substantially from one generation to the next and is eager to make up for lost time due to Covid-19.

“We had to get ourselves organised, seeing where we were pre-pandemic and then post-pandemic “seeing what we had to do,” he explained.

“We contacted the clubs to see if they would be willing to run with the club championships again, and they were more than happy to get involved, especially on the back of Steelstown’s success and All-Ireland run.

“They see that schools are important; the club is basically the heart of the community and every school is attached to a club. They go to schools and they go to a club and try to make it more like it would be in the rest of the county. I know they have Holy Communion and Conformation in schools, but gaelic football is the next religion so it is within the schools, and it’s trying to create that atmosphere where children can see that link – school, parish, community, which is very much a country-based idea.” 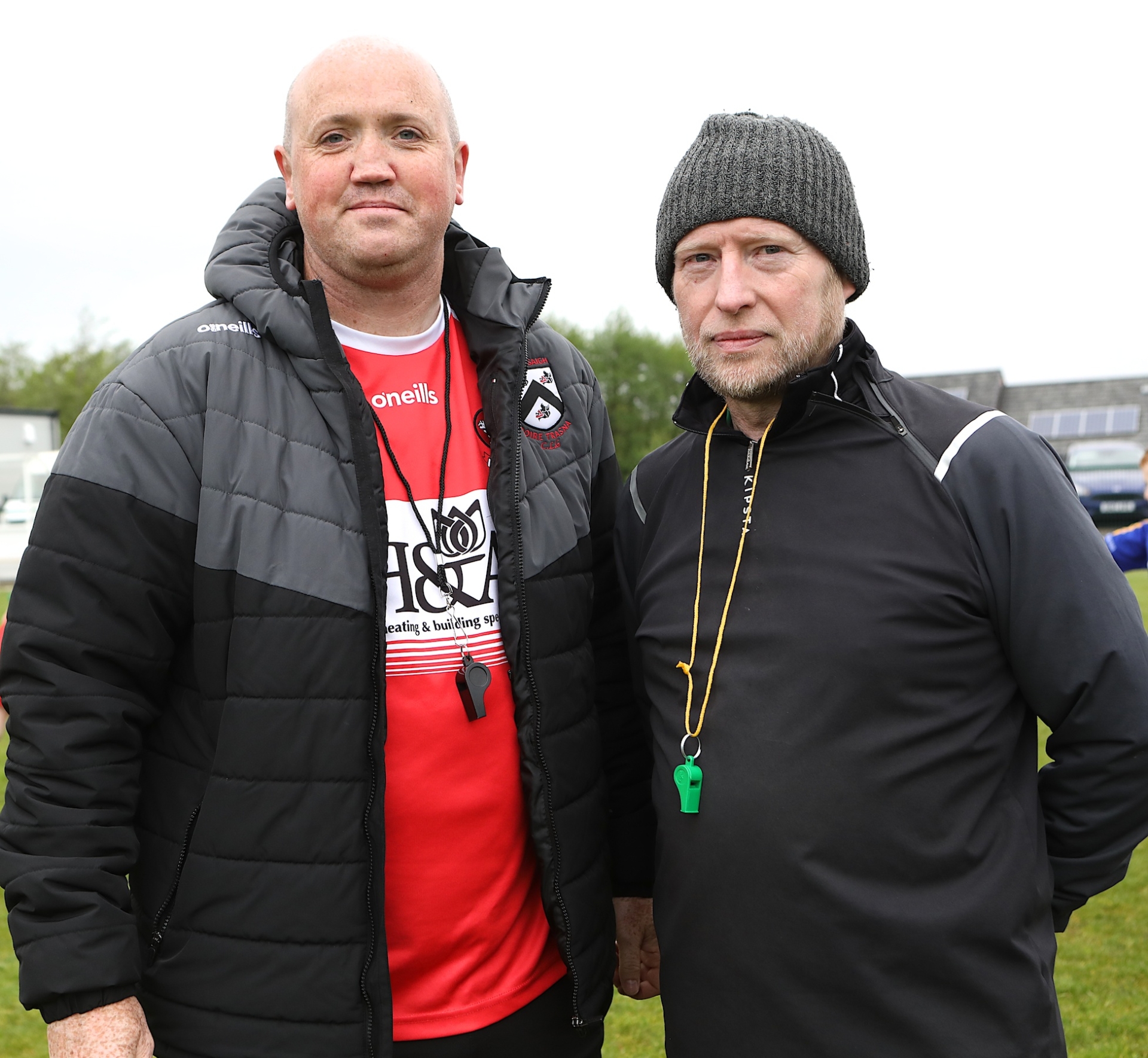 Conrad, along with the likes of Paul Simpson, Francis Mallon and others have helped build the interest in gaelic games at youth level over the past 30 years, going from four school teams in 1992 to 28 school teams in 2022. It has taken a lot of hard work, a lot of belief, and plenty of setbacks, but the enthusiasm has never waned.

“As the years progressed schools and principals seen the value of gaelic games in the school curriculum,” Conrad says. “Derry was classed as a soccer city, but they began to see the intrinsic value for children in gaelic games. Just picking the ball up and moving with it is an innate skill and so the schools tried to build it into their programmes and that’s when the coaches began to come into the schools. It began to be incorporated into P.E lessons so gaelic games began to flourish within the school system.”

Having had two years stolen from us all due to covid, there was a real eagerness to get the primary schools back involved as soon as possible, for the mental health of the kids as much as the promotion of the sport.

“Getting children out playing and mingling again is so important,” Conrad adds. “Having that social side, where they are just out having fun and enjoying it and focusing on the health and well-being side of it.

“Overall, it's about creating that strong link between the school system and the club. That just reinforces what we try and do within the school. We only have a finite amount of time within the school system to actually do things, so if we can get the children playing gaelic games with their friends within school, their friends will hopefully follow and go to clubs if they are not associated with clubs, so it just grows and expands.

“We are in that place where children play at the school, go across and play with their friends at their local club and that’s just great.”