Defender feels 'at home' at the Brandywell 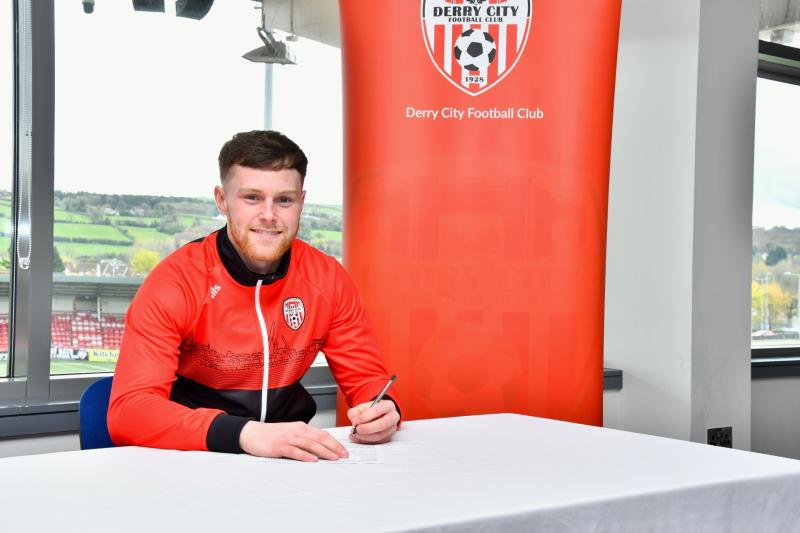 Cameron McJannet feels right at home at Derry City, making his decision to sign a new two-year deal at the Brandywell an easy one.

The popular defender has been a permanent fixture in the Candystripes defence for almost two years now, and has pledged his future to the club he joined in the summer of 2019.

“The thing that surprises me the most is how friendly everyone is and everyone looks after you and makes you feel right at home so I’ve enjoyed it since I’ve come,” he explained.

“When I first came it was lockdown and off the pitch it was hard and on the pitch it wasn’t the best, but we’ve come some way in a year and a half so hopefully we can keep progressing and keep moving forward.

McJannet scored his first goal of the season in the win over Finn Harps last Saturday, a particularly poignant moment for him as members of his family were in attendance.

“We got a grilling that we hadn’t scored yet so it was nice to shut Rennie (Alan Reynolds) up, for a little bit at least, and hopefully that opens it up to score a few more goals.”

Ruaidhri Higgins has picked McJannet in 38 of his 41 games as Derry City manager and he admits he was always a fan.

“Cameron has been brilliant for me since I came into the club,” he stated. £I know he was good previously because I had seen the matches. I think his game has elevated and he has gone onto another level. He’s only 23 so he’s only going to get better and we’re delighted that he’s here for the rest of this season, plus another two.

“It’s amazing commitment from a fella who’s not from here. He could easily have waited until the end of the season and seen what was out there in England but he’s enjoying it, he’s ought into it and he sees his long-term future here which is brilliant for me, the staff but also for the cub and the supporters.” 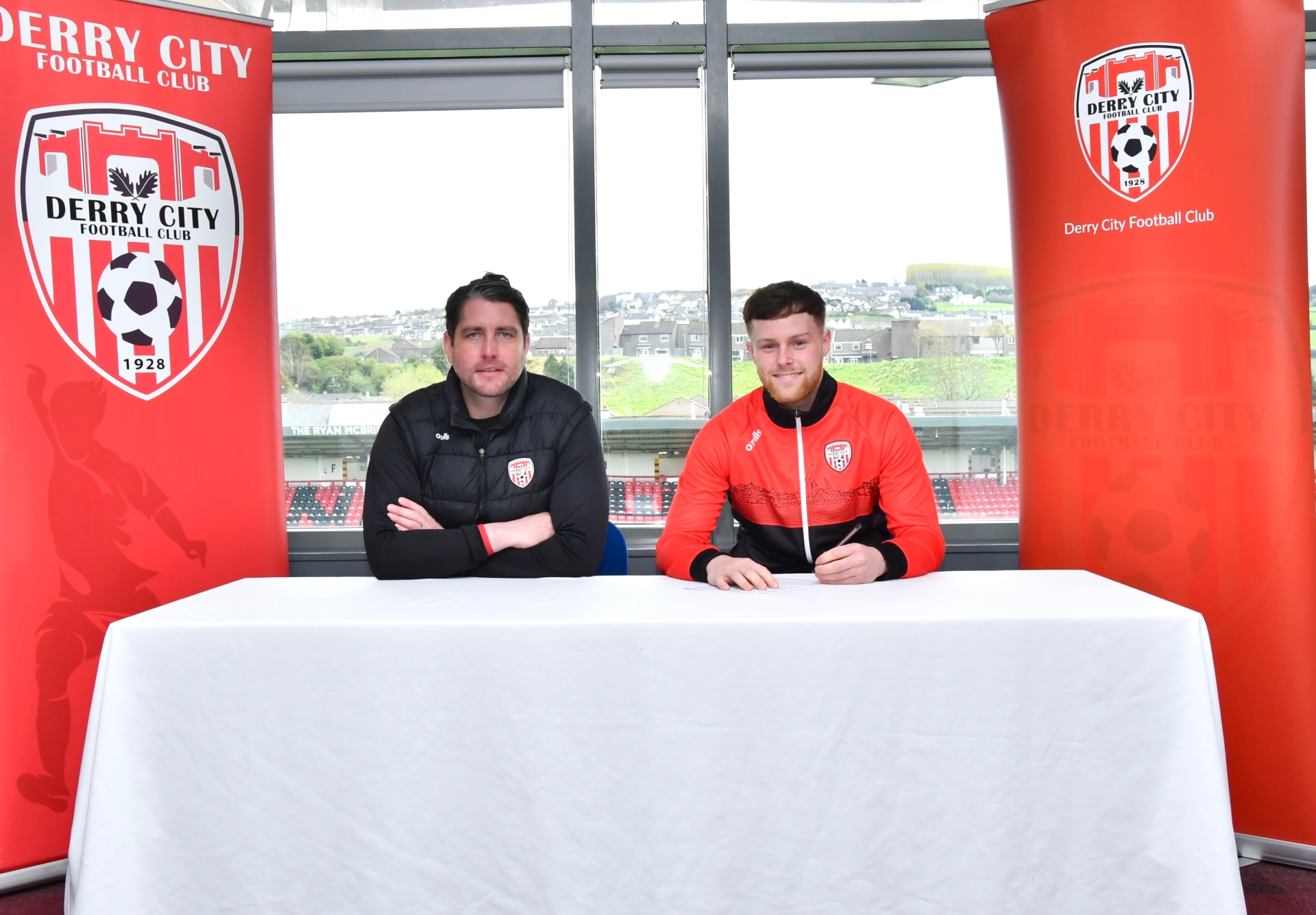