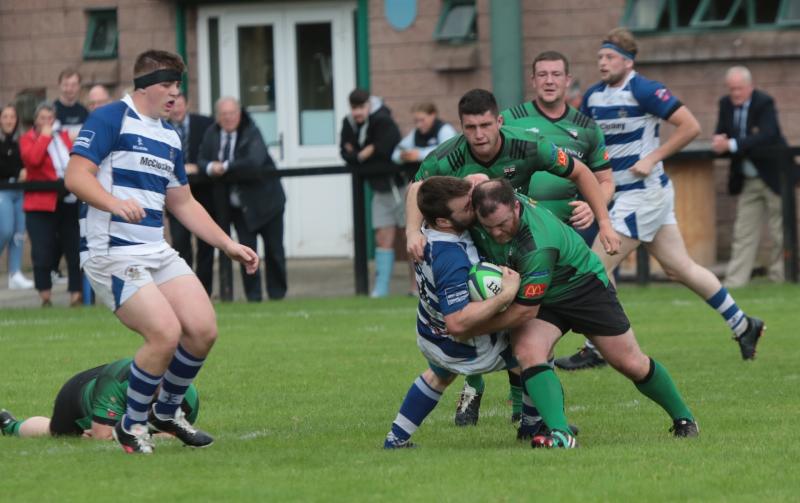 City of Derry face a huge game against Sundays Well this Saturday at Judges Road.

There is no sugarcoating it for City of Derry this week as anything other than a win over Sundays Well would almost surely mean a relegation play-off at the end of a very difficult season.

It has been a long and frustrating March for Richard McCarter and his players who have played just once since their vital victory over Bruff at Judges Road on February 26. Since then they managed a bonus point loss at Bangor, but they head into this weekend’s game, their first home game in a month, knowing that a win is absolutely necessary.

Sundays Well are one of three direct opponents in the battle to stay in All-Ireland rugby, making this not only the biggest game of Derry’s season, but their biggest game in several years. That fact is not lost on McCarter.

“It feels like I’ve been saying for the last couple of weeks that each game is another cup final, but this one, with just three games to go, has a bit of a make or break feel to it,” he admitted. “It’s a really important one for both teams, but for us, we simply have to win it. I think realistically we have to get four or five points this weekend.

“It’s going to be really tough because Sundays Well are a completely different squad to the one we faced earlier in the season.

"They have won four out of six I think since Christmas due to whatever recruitment they were able to pick up over the Christmas holidays. At the minute their form is like a top four side. It’s going to be a tough one for us but we just have to do whatever we can to win the game.

"We have two really tough fixtures after that to finish which makes it even more important to pick up points this weekend.”

Recent games against Bruff and Bangor have at least shown that the fight remains in Derry’s squad and having scored over 100 points in their last five games, they are at least a threat going forward heading into the most crucial stage of the season.

“The positives have been that the last couple of games we have actually played pretty well,” McCarter agreed.

"We had that bonus point victory over Bruff at home, then we went to Bangor the following week and got another try-scoring bonus point.

"It’s showing that our attack is starting to click now which isn’t really a major surprise to me because I knew if we got a few players back from injury and we were able to have consistency in selection, that would be a strength of ours but it’s at the other end where we are conceding far too many points.

"When you concede as many points as we do it’s going to be difficult to win matches and that’s something we really have to pick up for this weekend.”

In a season in which bad luck has found Derry all too often, the team goes into this final series of games without a hugely influential member of the squad.

“Unfortunately, we lost Neil Burns to what looks like a bad enough knee injury against Bangor,” McCarter revealed.

“He had to come off near the end so it looks like he will be out for the rest of the season. But we will be able to bring back Simon Logue this Saturday. Neil does some really good things that are really beneficial to the way we play, but Loguie offers something different. It is one in one out this weekend other than long-term casualty Stephen Corr who is still out, we should have a similar squad we’ve had the last two or three weeks.” 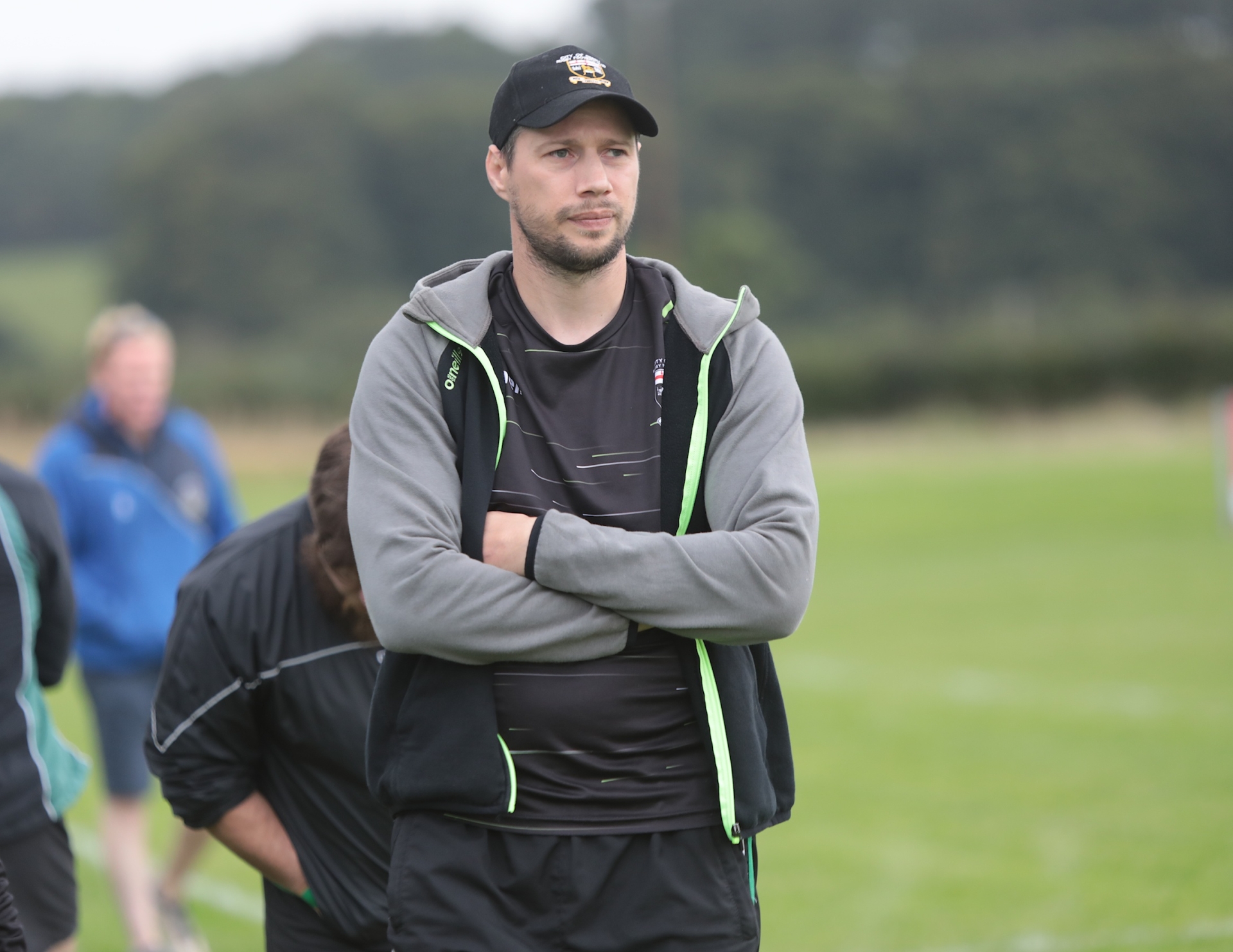 City of Derry coach Richard McCarter knows his team have it all to do in the last few weeks of the season.

It is a huge weekend at the foot of Division 2C as all four teams in trouble play each other with Clonmel hosting Buff in another key game for City of Derry’s future. Whatever happens in Tipperary however, taking care of their own business is key for McCarter and his players.

“It is quite difficult not to have an eye on other fixtures and other results, but ultimately we have to worry about ourselves and starting this Saturday,” he acknowledged. “We need to make sure we get a win this week and then we’ll see where we are at come 4:30pm on Saturday afternoon.

“We’ll know what we have to try and do against Enniscorthy and Tullamore the following week, but it’s going to be a real fight ow with three games to go. The bottom three or four positions could fluctuate over the next few weeks but we know what we have to do and it’s as simple as that.”