Dual signage to be introduced for roads to Derry 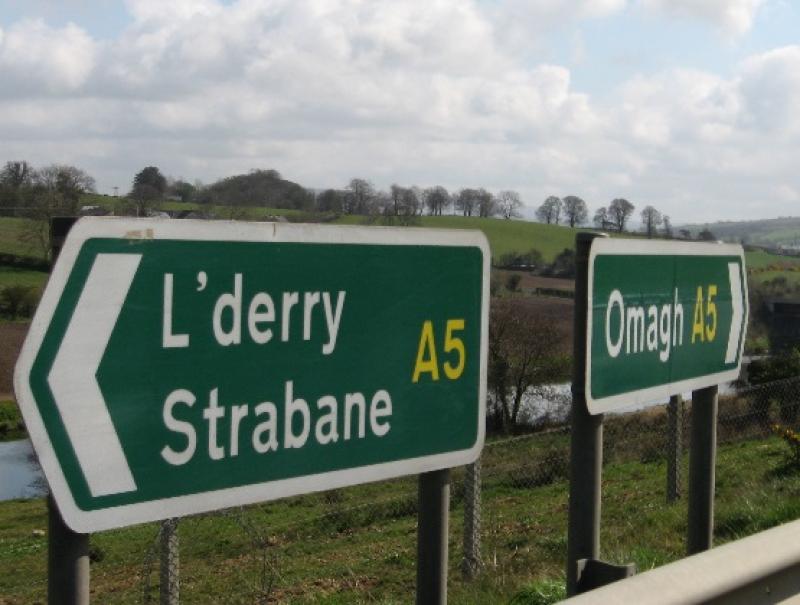 The Department for Infrastructure has confirmed that it is working toward a ‘dual naming’ approach to road signage on the roads leading to Derry.

It comes after Foyle SDLP MLA Mark H Durkan proposed the notion a couple of years ago and has called for the government department to ensure both names of the city are recognised.

"This may seem a trivial matter but as we know in this city, its history and the name by which my constituents know their hometown, matters immensely to many people.

"A dual naming approach is progressive not only does it recognise both names but it reduces the risk of constant vandalism of signage and saves taxpayers’ money.

"Hopefully, it will help reduce confusion for tourists as well. This was always a sensitive and sensible proposal aimed solely at inclusivity."

Mr Durkan's request was refused twice by department officials over the years however, upon taking office, previous Infrastructure Minister Nichola Mallon made a commitment to review a dual naming approach.

Minister John O'Dowd has since confirmed that this promise is being progressed by the department.

Mr O’Dowd said: “I can advise that my officials have been asked to review the current approach with a view to moving to one that accommodates dual naming on traffic signs across the network.”

Mr Durkan added: "I’m proud to have played my part in securing this policy change which embraces the diversity of Derry/Londonderry.”