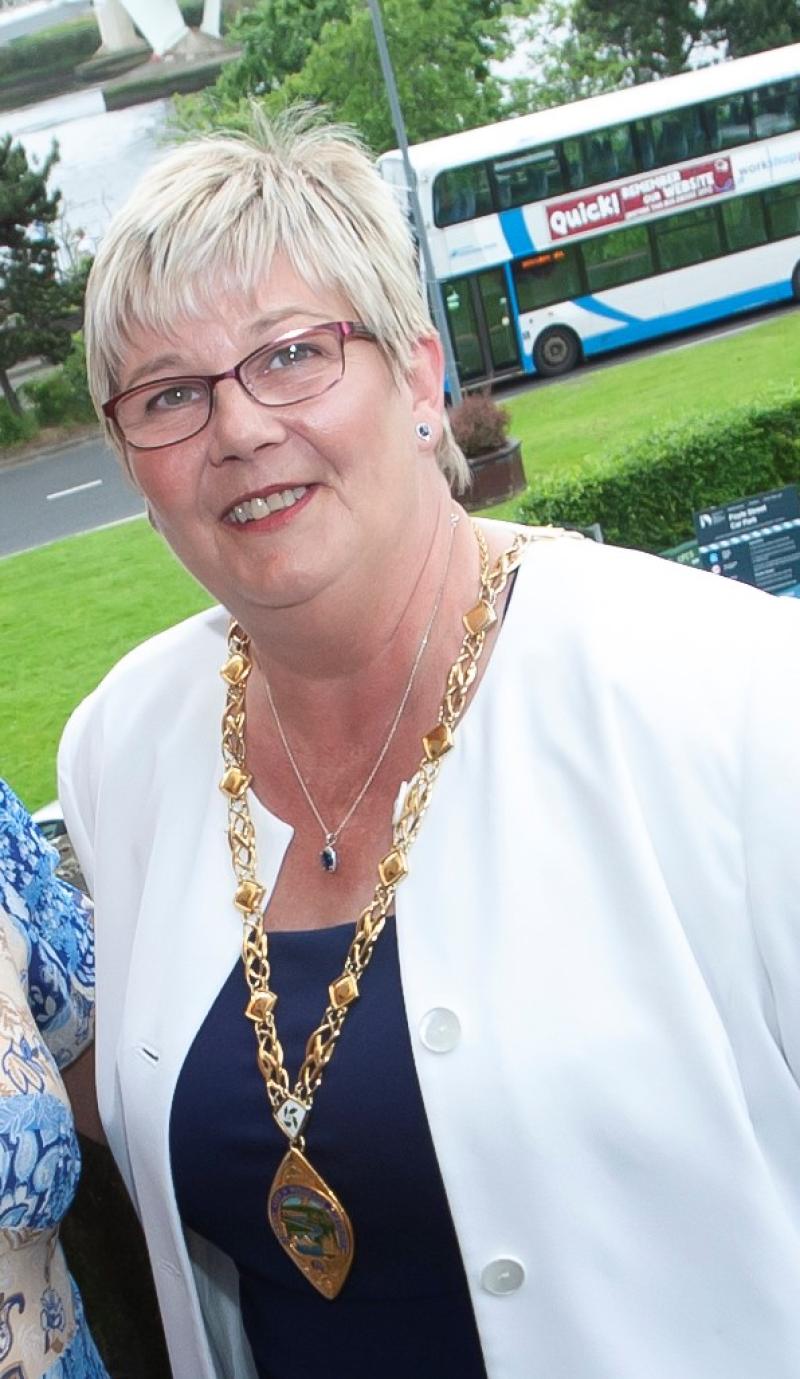 On the Community Centre. Deputy Mayor Angela Dobbins said: "I'm glad that we are finally taking the steps necessary to see it become a reality."

She said she was delighted the project had finally been given the go-ahead, after being in the works for a number of years.

Deputy Mayor Dobbins insisted the new centre would go some way to addressing the community's lack of amenities and be a centre of a wider project that will see more facilities being granted to the area.

“This project has been in council's hands for a long period and I'm glad that we are finally taking the steps necessary to see it become a reality,” she said.

“While these plans may be some way off what we had originally envisioned, it will go some way to addressing the lack of amenities in this thriving community and will be an important building block which we can return to and improve in future.

“I welcome the involvement of the council's Environmental Health Department and the Northern Ireland Environment Agency in this project, they will play a key role in the construction of the community centre and ensure that there is no negative impact on the local wildlife that inhabit the country park.

“A plan will also be put in place to restrict construction during the mating/nesting seasons to limit the potential impact of disruption.

“With the country park and the community centre forming part of the new greenway between the city and Muff, we also need to see the Department for Infrastructure provide a much-needed pathway and lighting in the country park to ensure public safety.

“While I acknowledge a community centre is only one aspect of the needed facilities in the Culmore area, I hope it can form the centre of a wider project which will include play provision and sports pitches for everyone in this area to enjoy.”