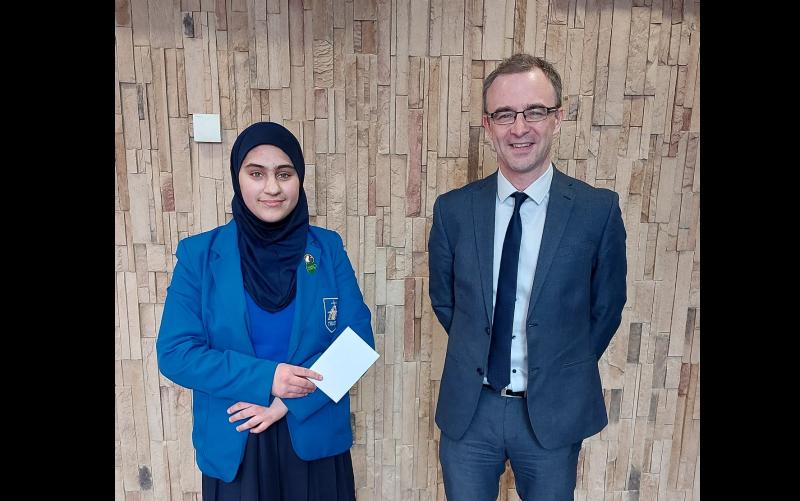 Marwa Alberro, a Syrian refugee who came to Derry, six years ago, collecting donations for the Foyle Foodbank

13 youngsters from Derry's North West Islamic Association challenged themselves to fast the whole month of Ramadan to raise funds for Foyle Foodbank.

The inspirational youths are aged between 10 and 16 years old and hoped to raise money to help local people during the current cost of living crisis.

"As inflation in food prices and energy bills soars, it is causing more people to turn to food banks, they said.

"There is an urgency that everyone comes to help their neighbours in the city. We chose the Foyle Foodbank as it provides emergency food to people in crisis.

“We are all in this together and the only way to overcome it is by helping each other."

Trustee of the North West Islamic Association, Sameh Hassan, "The group are encouraging the Muslim community and their classmates to donate to help them in this difficult time of cost-of-living crisis.

"Foyle Food Bank is under high pressure recently and the number of people using it has more than tripled over the last few years. This is expected to increase much further this year.

"Marwa Alberro, a Syrian refugee who settled in the city six years ago, was able to raise £200 from St. Mary's College. 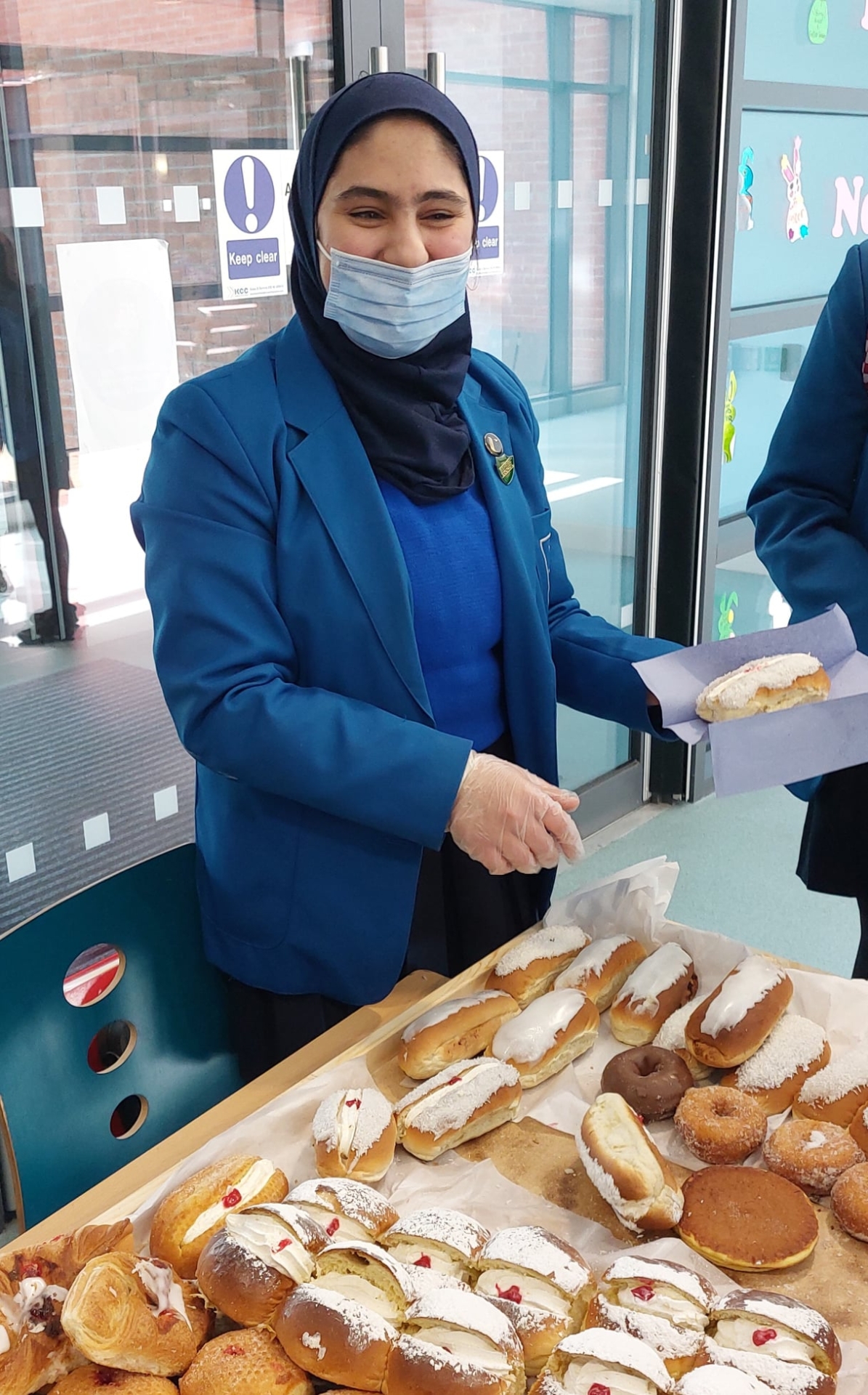 "Foyle College has also publicised the event in their website to encourage its Muslim students affiliated with the North West Islamic Centre.

"The month of Ramadan came to an end on Sunday May 1 but the fundraising is still live. We hope to raise as much as we can to help people in the city."

Ramadan is one of the holy months in the Islamic calendar. Muslims fast from dawn to dusk every day for a month. Whilst fasting, Muslims abstain from eating and drinking.

Sameh continued, "During Ramadan, Muslims fast and generally try extra hard to be a better person.

"That means trying extra hard not to lose their temper, gossip, backbite or anything else. It’s a form of worship where the idea is to get better at self-restraint; it’s like a workout for the soul)

"It is seen as a time to feel empathy for people and really understand what it’s like for people around the world who may have a lack of food or clean water."