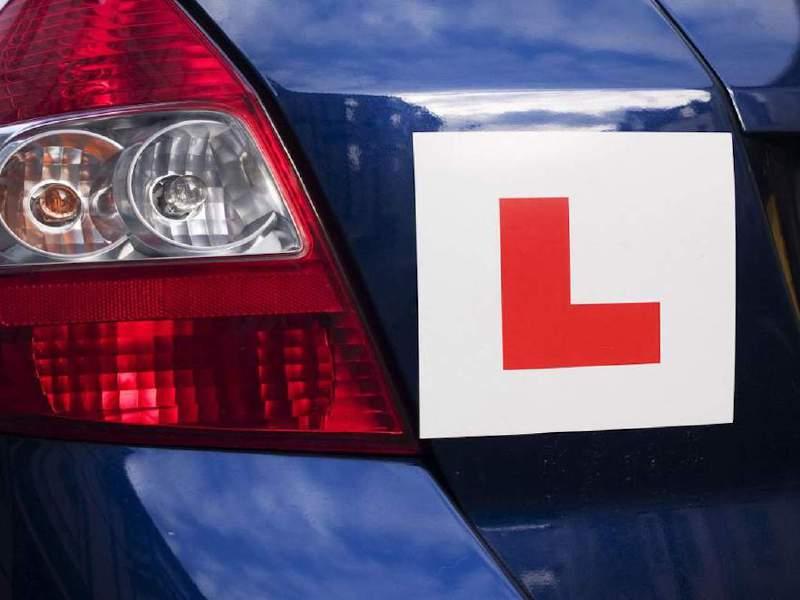 Sinn Féin's Pádraig Delargy has called for more driving tests in Derry to cut waiting times for learners and ensure they don’t have to travel to other centres across the north.

The Foyle MLA stated that the current backlog of learners wanting to take their test had ensured that many had to go outside of Derry to do so.

In some cases, parents were taking time of work to travel long distances so that their son or daughter could take their test at another centre.

Mr Delargy insisted the current set-up was not acceptable and called upon the Infrastructure Minister, Nichola Mallon, to look at cutting the backlog and making more examiners available so that Derry's learner drivers could – hopefully – throw away their L-plates.

He said: “I understand some learner drivers are trying to get a driving test but cannot get a booking at the local test centres in Derry.

“This means they have to travel longer distances to get to a centre which can put people out of pocket as well as forcing many parents to take time off work to transport their son or daughter.

“I have written to the Infrastructure Minister Nichola Mallon on this issue, who stated that DVA are currently recruiting additional examiners to deliver more driving tests.

“It's vital that the people of Derry get faster and greater access to driving tests as soon as possible to ensure we clear the backlog and get more drivers qualified.”

In response, Nichola Mallon replied that the DVA were carrying out more tests than it had previously done but there were 1800 examination slots available in Derry for learner drivers to snap up.

She said: “The DVA is carrying out 39 per cent more driving tests than it did for the previous five years and that's because it's put in a series of additional measures such as new vehicles, new examiners, rotas, new additional hours, and a new facility here in Derry as well.

“Currently in the system, there are 1800 slots available so I would encourage people to continue to check the system because nearly on a daily basis there are slots appearing and so people can, if they keep checking, get an earlier slot for their driving test.”

A Department for Infrastructure spokesperson added: “The DVA has taken a range of measures to maximise the availability of test slots, including: the recruitment of additional examiners, offering driving tests on a Saturday and at certain centres on Sundays where it is suitable to do so without compromising the integrity of the test and using overtime to rota off-shift dual role driving examiners to provide further capacity

“The DVA remains committed to minimising disruption and ensuring its plans for the restoration of services is in hand. However, all driving test services across these islands are experiencing high demand with longer than usual waiting times.”