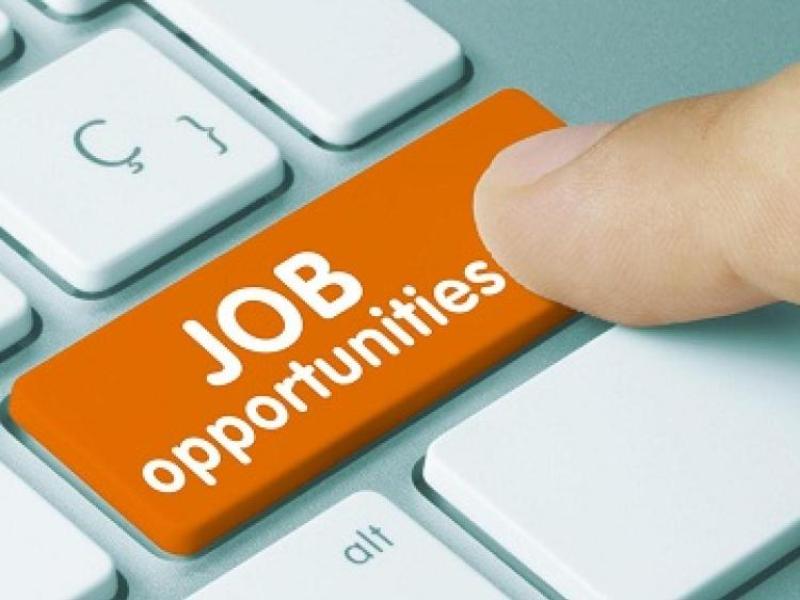 The outburst came during a debate on a motion put forward by Cllr John McGowan (Sinn Féin) which called for an immediate review of Invest NI to be undertaken in light of its investment into the North West compared to that of the greater Belfast area.

Cllr Farell also took a swipe at the DUP, and in particular, that party's Economy Minister, Gordon Lyons as being “allergic” towards the city of Derry.

He said: “I have said this time and time again about how ineffective Invest NI have been in terms of promoting jobs in the North West.

“It is abundantly clear and abundantly apparent that Invest NI works for Belfast and fails miserably for Derry.

“It attracts jobs, opportunity and investment for Belfast and very little of anything to our city. We have said, that for two years, that Invest NI must have regional targets and a key focus on investment and jobs in the North West.

“Regional targets have not been introduced. Nothing has changed and the Economy Minister – despite numerous invitations has not shown up. The latest response suggests that the DUP Minister does not have diary availability at present.

“No DUP Economy Minister over the last two years has had diary availability. Either they're very busy or they don't care. I suspect the latter.

“Everyone, regardless of what you call this city, benefits from more jobs and at the minute, everybody is being failed.

“The SDLP welcomes this review into the operation of Invest NI and we support this motion.”

Ald Maurice Devenney (DUP) would not be drawn into Cllr Farell's comments on his party but did concede that he felt more should be done to bring investment to the North West.

He said: “We understand the under-investment in the North West. It's something that needs to be addressed.

“When you look at the investment that goes into the East compared to the West, there is a serious disparity here.

“Last week, Invest NI invested nearly £2million in the Ebrington Square venture. Those small mercies have to be welcomed but is it enough? I don't believe it is.

“We should be doing all we can to have more investment in particular businesses and jobs here in the North West.”

Earlier, Cllr John McGowan, when submitting his motion, said his proposal was designed to try and “level-up” the North's economy.

He said: “This Council believes that as Invest NI enters its twentieth year in 2022 it has largely failed Derry and has become an 'Invest anywhere but Derry' based organisation. The figures show that the vast majority of support goes to companies in and around the Greater Belfast area.

“This Council notes that the world of business and Foreign Direct Investment (FDI) has moved on significantly in the last twenty years however Invest NI has not changed its business model in that time.

“This Council motion calls for an immediate review of Invest NI to be undertaken. We believe it's record clearly demonstrates an inability to deliver sub regional FDI. This review should consider creating an agency to solely promote FDI.

“Secondly, post-review, Derry should be the preferred location of this new FDI agency headquarters.

“We believe this motion is essential to 'level up' the economy in the North. For too long people have criticized Invest NI. It is our belief that Invest NI is not fit for purpose and has failed completely to operate on a sub-regional level.

“It's current model doesn't deliver for Derry and is out of step with best practice.”

An amendment was added and approved to Cllr McGowan's motion that the Council would invite Sir Michael Lyons, Chair of the Independent Review Panel of Invest NI, to make an argument for fundamental reform of Invest NI to deliver regional balance and a renewed focus on the North West.

The motion itself was also passed unanimously.

A spokesperson for Invest NI said: “Invest NI has repeatedly denied the unfounded accusations of preferential treatment or bias in Northern Ireland. We would refer you to Invest NI’s online article from November 2021: Helping the North West play to its strengths | Invest Northern Ireland (investni.com)

“In terms of the request for Sir Michael Lyons to attend a meeting with Derry City & Strabane District Council, this needs to be referred to The Department for the Economy, who has appointed him to conduct the Independent Review.”