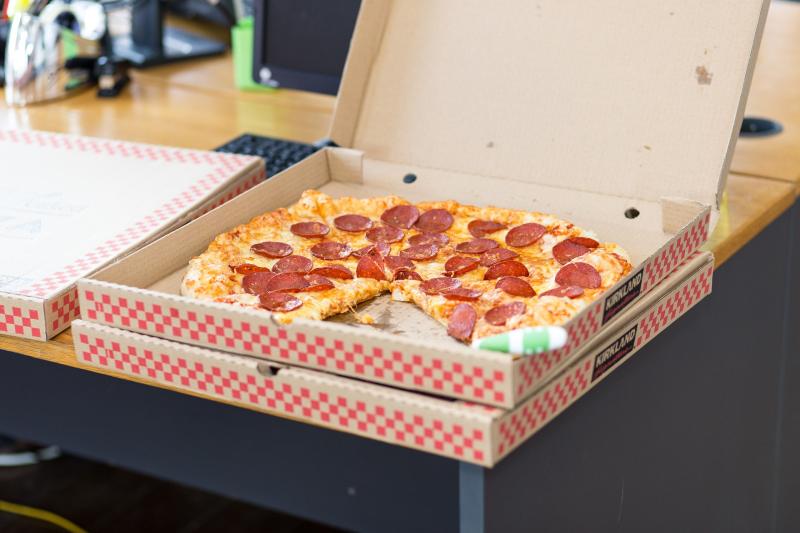 Two Derry men who traveled to Letterkenny for a pizza appeared in court after breaches of the Covid-19 travel restrictions.

Garda Barry Gallagher told Letterkenny District Court that he was on duty on February 10, 2021 at Port Road, Letterkenny.

Garda Gallagher stopped a silver Volkswagen Bora. Dean Palmer was one of the occupants and told Garda Gallagher that they were traveling to Letterkenny for a pizza.

A fixed charge penalty notice was issued to Palmer (21), of Windmill Terrace, Derry, but was not paid.

Palmer was not in court and was not represented.

Judge Deirdre Gearty said she was satisfied that Palmer had been notified of court proceedings.

Judge Gearty said that traveling for a pizza was ‘not necessary’ and convicted Palmer, fining him €250 and giving five months to pay.

Judge Gearty asked that Harkin make a €150 donation to Letterkenny Youth and Community Club. If the amount is paid, the matter can be struck out.

If Harkin defaults, Judge Gearty said the defendant would be convicted and fined €250.