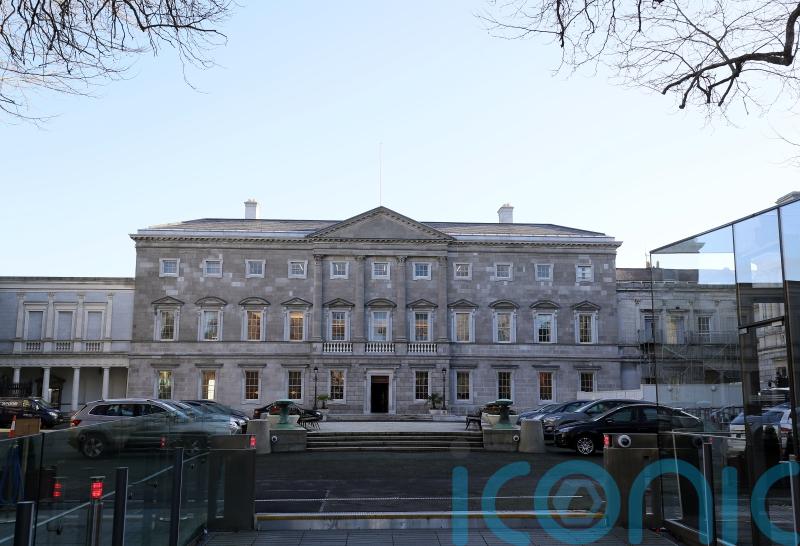 Politicians stood silently in the Dáil yesterday (Tuesday) to mark the 50th anniversary of Bloody Sunday.

TDs heard that the events of the massacre were a “major tragedy” in the history of the island of Ireland.

Relatives of those who died and were injured on Bloody Sunday will mark the anniversary this weekend through a number of events.

Ceann Comhairle of the Dáil Sean O' Fearghail said, "Today I propose that we hold a minute’s silence in remembrance of the 14 people who lost their lives as a result of Bloody Sunday

“A major tragedy in the history of our island.” 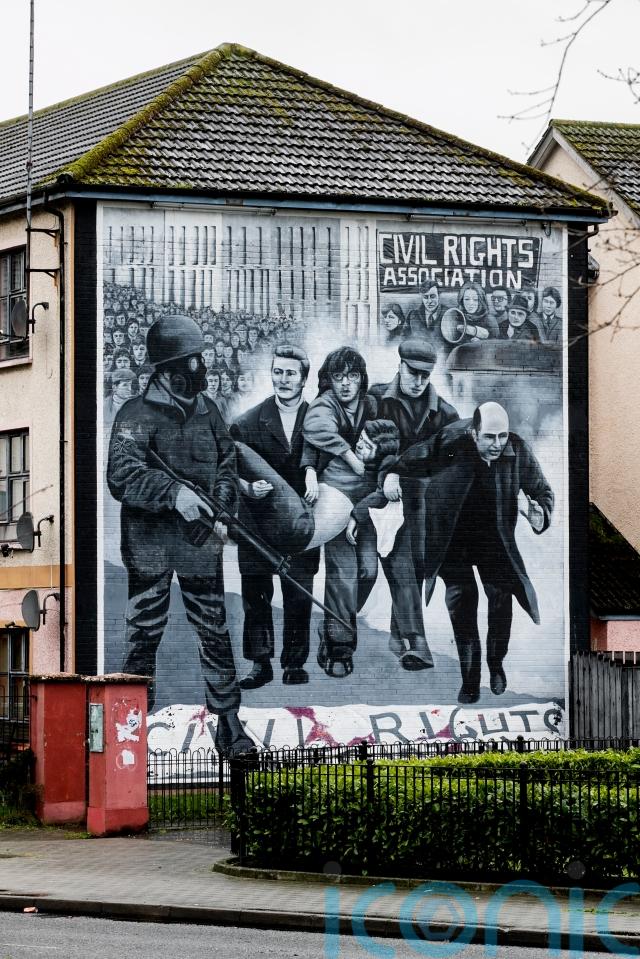 Politicians in the Dáil - sitting side-by-side as restrictions on numbers in the Dáil chamber were lifted - stood silently to mark the events in Derry 50 years ago.