Drama graduate, who has cerebral palsy, dreams came true as he played an extra in upcoming series 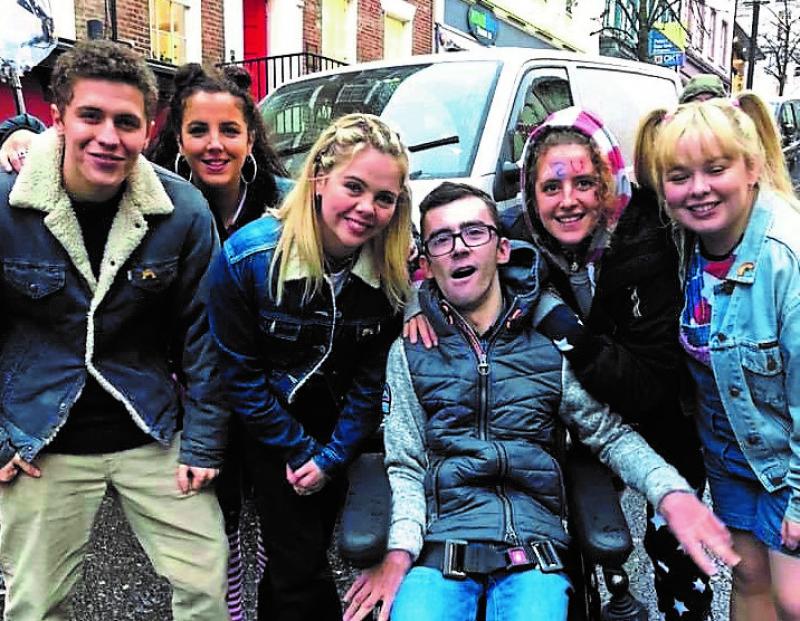 A local drama graduate hopes to inspire others with disabilities after securing a role on series three of Channel 4’s hit sitcom ‘Derry Girls.’

Eamonn Doherty, a 22-year-old drama graduate from Magee University, who lives with cerebral palsy, gained the role in the popular show after he and his friend, Sean McGlinchey, sent a series of tweets and emails to casting directors and the show’s creator/writer, Lisa McGee.

Eamonn said: “When series two ended in 2019, I knew that I wanted to be involved in series three somehow. I emailed the production company and casting director but didn’t hear anything back for a while. My friend, Sean McGlinchey, tweeted Lisa McGee explaining my situation and that I wanted a part.

“The casting director and director got back to me, and Lisa was more than happy to give me a part.”. 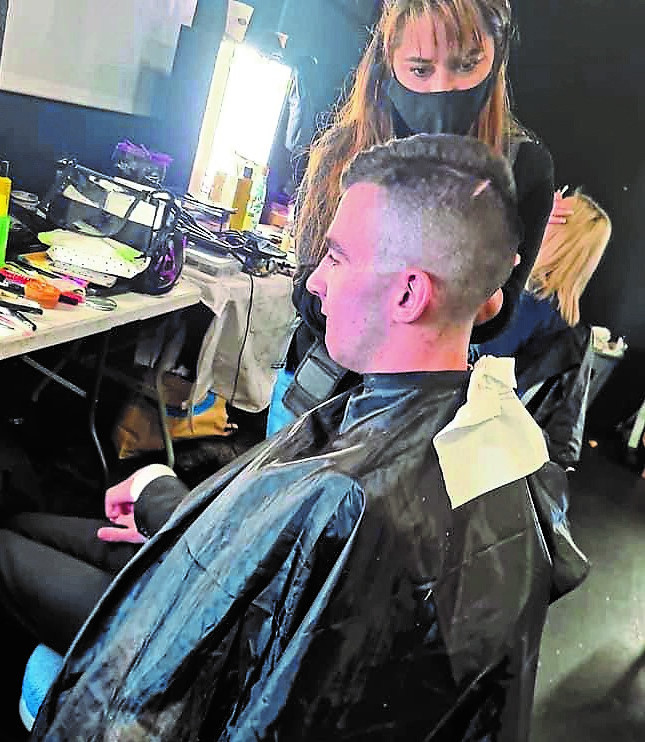 Reminiscent of the iconic anthem ‘Dreams’ by The Cranberries, also a soundtrack in Derry Girls, the 22-year-old spoke of his excitement upon hearing the news and said that his dream had come to life.

“I remember my friend Sean and I, were in the car driving through the Waterside and I just happened to open my emails and seen the one that they had sent offering me the part. I just started screaming and nearly made him crash the car as he didn’t know what was going on. I was over the moon.”

Derry Girls, first aired in 2018 and quickly earned the top spot as the North's most watched show. The award-winning series, set against the backdrop of the 'Troubles,' follows a group of friends as they navigate through their teenage years in the early 1990s. 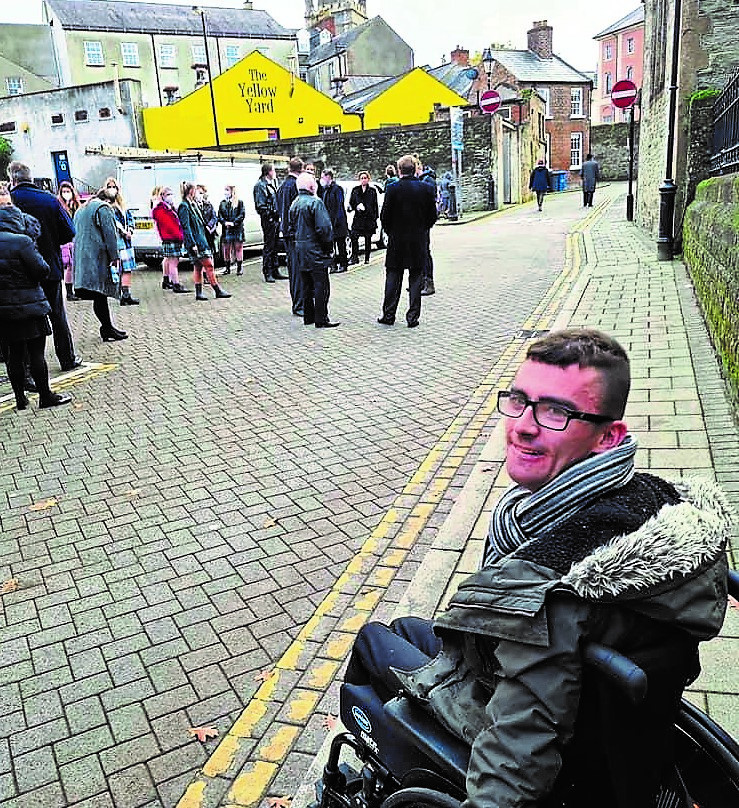 Eamonn on the set of Derry Girls

Eamonn hopes to inspire others with disabilities to pursue their dreams. He said: “Acting is for everyone, no matter who you are, where you’re from or what abilities you have. I hope other people similar to me just follow their dreams and not give up, because if you work at them, they do come true.

Filming for the final series of the Channel 4 hit has been well underway and the cast have been spotted filming around Derry’s city centre and Belfast in recent weeks.