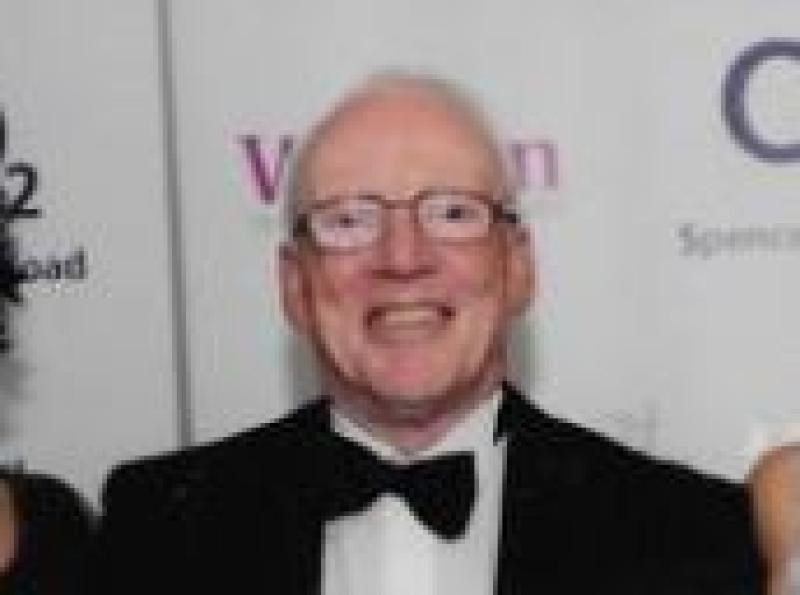 Tributes have been paid to a well-known Derry businessman who has died.

Announcing his death on social media, his family said: "It’s with broken hearts we announce the passing of Danny. A businessman but most importantly a family man who will be forever missed and in our hearts."

As a mark of respect, D Cooley Jewellers will be closed on Monday next November 22.