Colin Murphy: "Check your emails and your junk box, Derry, the gig is on.” 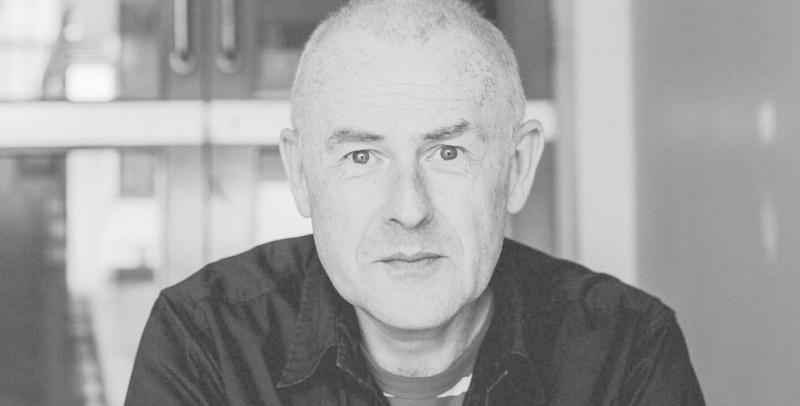 County Down native and Blame Game resident, Colin Murphy, has returned to gigging after the pandemic standstill.

Colin has performed a few small gigs since restrictions were lifted and had his first postponed ticketed show at Belfast’s Orchestra Hall earlier this month. This was his first show of the set that was due to go ahead in March 2020 before lockdown began.

Murphy said it has been a long time coming: "I’m just trying to remember the whole set. It's mad- and you have to write a whole new bit as well because you know, obviously stuff has happened.

“It’s weird having a stage again, people, an audience.

"I didn't do any gigs during lockdown. Other people did, and some people really enjoyed them, but that didn’t really appeal to me, so I just decided to wait.

“It was pretty scary going back to live shows. It was like starting all over again, like doing a show for the very first time again, which was good.

“I had an adrenaline rush for about a week.”

Colin decided not to gig virtually during lockdown and spent his time on other things: “We did a couple of series of the Blame Game with the virtual zoom audience. I then did a show on RTE as well, that had no audience.

“I had the obligatory podcast that everybody did. Then I was just doing what everyone else was doing, learning skills. I just amused myself. Painting, just doing stuff to pass the time.

“It was a foretaste of what retirement will be like, unless you’re under 35, and then you're never going to be able to retire. That was your year and a half of retirement.”

Colin’s new show, Colonisation, toured theatres across Northern Ireland. He had four shows left, including at the Millenium Forum, before lockdown hit.

He last performed in the Millenium in 2019: “I was last performing in Derry with the last tour. I was really annoyed this time because this show sold more tickets than I've ever sold before in the Millennium and then it was pulled.

“Thankfully people haven’t asked for their money back, so thank you people of Derry.

"I need to remind people that the gig is on because people were given these tickets for Christmas presents and so on in 2019, they’ll be sitting on a fridge somewhere covered in coffee stains, so it's just to remind people as well that it is actually happening.”

Colin isn’t making any drastic plans for the next year and beyond, after everything the last 18 months has thrown at the entertainment business: “I’m doing the ones that I've got and then I’ll just see what happens after Christmas.

“I’m just excited to get back to a live audience. The virtual audiences you know, they're not the same. It's just not the same.

“The whole thing of being in an audience is the collective feeling of people around you and sharing something and even though you are sort of doing that on Zoom, you’re in your own living room.

"I know some people are a little bit nervous about being in an audience again, but I think, for the shows, they're taking all the precautions that they can.”

Colin said there will be chat of COVID because we’ve all experienced the pandemic, but there will be other content: “We'll be messing around and talking to the audience as usual.

“My live shows never really have a theme, it's always just what’s been going on in the world and my life.

"Check your emails and your junk box, Derry, the show is happening. Come along, have a nice time, enjoy being out and about and stay safe.”

Colin Murphy performs at the Millenium Forum on Saturday November 6.

Tickets are £19.50 from the box office or online at millenniumforum.co.uk