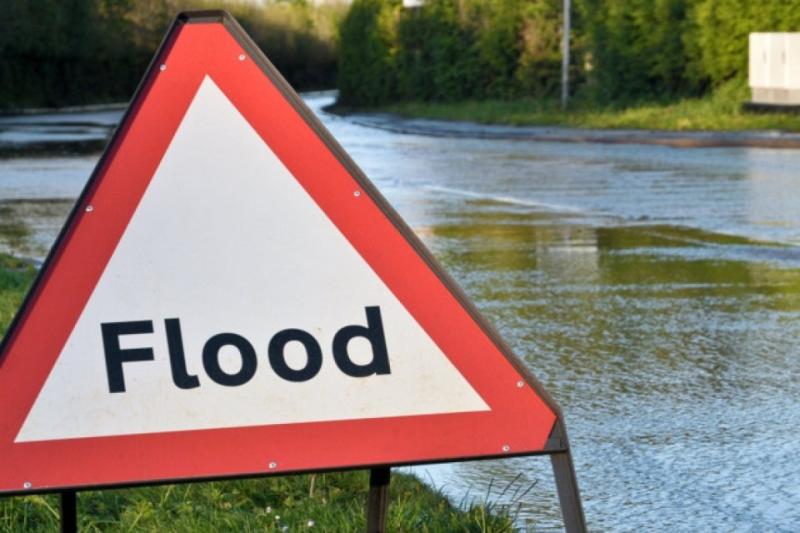 There have been reports of localised flooding across the Derry area after heavy rainfall last night.

Old City Close and Letterkenny Road were flooded last night after the downpour, as well as other areas in the city and district.

A risk of flooding had been highlighted late last week as heavy rain was forecast to hit Ireland.

Met Éireann had reported that the flooding risk was to continue throughout the week with outbreaks of rain expected every day.

Rainfall was predicted to be the heaviest in the west and northwest with the potential for localised flooding.

Commenting on the flooding, Councillor Patricia Logue said: “This is a regular occurrence which needs to be addressed with the relevant agencies.

“I will be writing to these agencies again and MLA Padraig Delargy will be requesting DFI Minister Mallon direct those organisations, which are under her directive, to address these matters urgently.

“Foyle Road is another hotspot which needs to be included in actions.

“Residents along the stretch of road from Old City Close to the bridge should not be subjected to this every time there is heavy rain.”