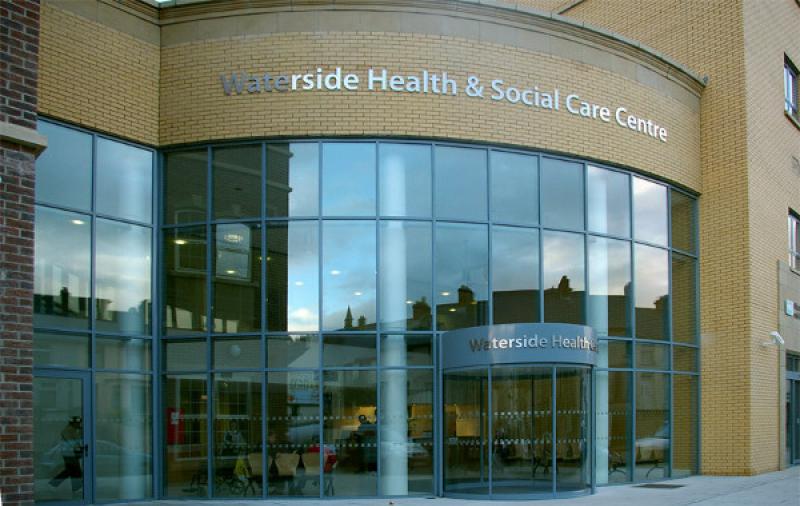 There is currently an approximate nine-week waiting list for contraception services in Derry as Western Health and Social Care remains under immense pressure from staff shortages.

Brae Clinic in Derry is working from a waiting list which commenced on July 7 and there are
currently 597 patients waiting to be seen.

“I am extremely concerned to learn that there are nearly 600 patients waiting to be seen
and that this represents a nine-week queue for access.”

She continued: "While I am very sympathetic to the situation facing the Western Trust as a result of the pandemic and staff vacancies, lack of access to contraception services may lead to serious social and medical difficulties for many patients.

“Family planning is an incredibly important service. It is essential that the Western Trust acts urgently to bring waiting lists and waiting times down as quickly as possible."

He said the COVID-19 pandemic had placed “immense pressure on an already reduced service.”

An appeal for staff was released on September 13 after Altnagelvin Hospital was under 'extreme pressure' caring for patients.

Commenting on the contraceptive services, WHSC said: “Due to staff sickness and shortages clinics had to be cancelled and clinic capacity reduced based on available staffing levels.”

On June 11, at Brae Clinic, 100 patients were waiting for their cancelled appointment to be rescheduled and as of 16th September these patients have all been seen and the current waiting list was introduced.

On average they are receiving 60-80 enquiries per day from patients looking to book an
appointment.

Vulnerable patients who contact or are referred to the service are prioritised for treatment.