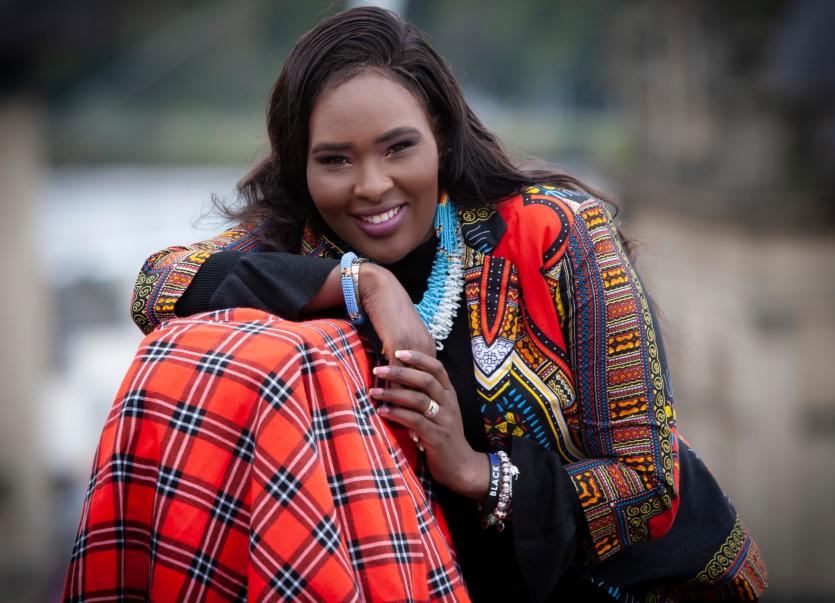 A local councillor has written to the Chair of the NI Affairs Committee at Westminster urging him to abolish UK citizenship fees for people from commonwealth countries.

It follows recommendations by the committee to scrap British Naturalisation Fees for Irish nationals.

A report published by the NI Affairs Committee said it is ‘unfair’ to require an Irish citizen, who has lived and made their home in the UK for a considerable period, to pay a fee of £1,330 to become a British citizen.

And advised the British Government to amend its citizenship renunciation process for the people of NI on the premise of ‘fairness’ and ‘sensitivity’ and recognition that some people may wish to align their choice of an Irish-only identity with their citizenship.

The committee examined the compatibility of UK nationality rules with the Good Friday Agreement.

The Good Friday Agreement states, British and Irish Governments must recognise the birthright of all the people of Northern Ireland to identify themselves and be accepted as Irish or British, or both.

It looked at the high-profile court case between the British Government and Northern Ireland resident Emma DeSouza.

Ms DeSouza challenged the Government's position that she was a British citizen through automatic conferral as she always identified as Irish-only and held a passport accordingly.

The NI Affairs Committee report recommended that the British and Irish governments meet to resolve ‘inconsistencies’.

It states: “Citizenship issues will not be addressed to the satisfaction of all traditions whilst the Home Office treats Ireland and the rest of the world as an amalgam.

“Instead, we need bespoke, granular solutions.

“Abolishing the fee for Irish citizens to naturalise as British would be a start. The need to complete the ‘Life in the UK’ test seems irrelevant and offensive, and attendance at the citizenship ceremony should be optional.

“We agree in principle and in practice that a person of Northern Ireland should have to renounce proactively their deemed British citizenship if they wish to assert only Irish citizenship.

“On the premise of fairness and sensitivity, however, the process of renouncing British citizenship for those people of Northern Ireland who wish to do so should also be straightforward.

“The Home Office would be well advised to start from a deep understanding of and sensitivity to history, and a realisation that ‘one size fits all’ cannot work.”

SDLP Councillor and founder of NW Migrants Forum, Lilian Seenoi Barr, has welcomed these proposals and says they will serve to regularise the situation of many who live on the island of Ireland.

However, she believes the recommendations should be widened to include Commonwealth citizens - a voluntary association of 54 independent and equal countries from Africa, Asia, Caribbean and Americas, Europe and the Pacific.

She fears the move will be seen by many citizens from Commonwealth countries as 'profoundly unfair and discriminatory' given the complex history that the UK shares with its fellow commonwealth members.

Cllr Seenoi Barr added that it fails to consider the 'shared, complex history and personal ties' between UK and the Commonwealth countries.

She has lived in Northern Ireland for many years, pays taxes, but had to pay to take the life in UK test in Belfast whilst she lives in Derry, £1350 for UK citizenship and £80 for a British passport.

The SDLP councillor said NI Affairs Committee Chair, Simon Hoare, spoke of 'respect and acceptance of our identities being a cornerstone of the Good Friday Agreement'.

She has urged the conservative MP to amend his proposal to take greater consideration of the merit of granting similar concessions to the tens of thousands minority ethnic people who live, work and pay their taxes in this country.

In Conclusion Cllr Seenoi Barr’s letter states: "I look forward to the day that leaders like you would see fit to afford every resident of the North of Ireland, regardless, of their country-of-origin equal treatment within the law.

“To do so would avoid singling out a group of people who contribute to the UK’s economy and avoid creating another hierarchy of valued and less valued members of this society."

The high fees that children or their parents are expected to pay to secure British citizenship have been controversial for many years.

Earlier this year, in a landmark ruling, the Court of Appeal held that Home Office fees of £1,000 for children to register as British citizens are unlawful.

The Home Office charges £1,012 for a child to register for citizenship.

But, the process costs around one third of that at £372.  The Home Office has said the profit is used to fund other areas of its work.