'Disgust' at those responsible 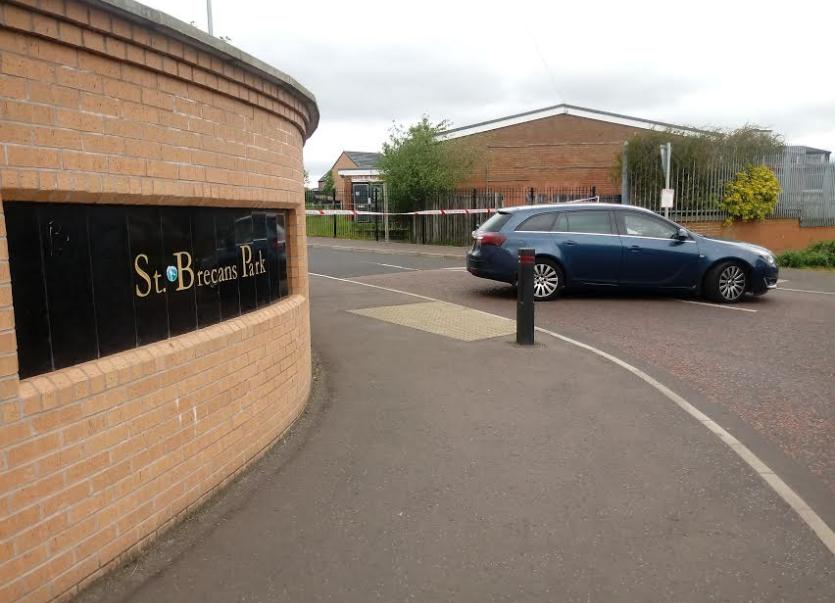 A security alert in the Waterside area of Derry  has ended after a suspicious object found in the area this morning was examined and declared a hoax.
Residents who were forced to evacuate their homes in St Brecan's Park in the Top of the Hill area as police and the bomb squad worked to make the scene safe have returned to them.
Those responsible have been condemned.

Deputy Mayor of Derry City and Strabane District Council, Christopher Jackson, said he was 'disgusted' to learn of people being forced to leave their homes.

Cllr Jackson, a Sinn Fein councillor for the area, added: “These actions achieve nothing but cause disruption and misery to local families and have no place in our community. “

Speaking to Derry Now at the scene, SDLP councillor for the area, Sean Mooney, said: “I have just taken the opportunity to speak to police and they say some disruption has been caused in the area. The device is supposed to be in a car. The technical team are here now.”

Councillor Mooney added: “I would like to condemn the actions of those who have brought this on the community. The community don't want this any more and I call anyone with information to bring it forward to police.”

Appealing for information, PSNI Inspector Farren said: "I want to thank the public and, in particular, those impacted by the alert for their cooperation. I also want to appeal to anyone who has information about this incident, or who saw or heard anything suspicious in the area, to call us on 101 and quote reference number 593 of 12/06/21."
Inspt Farren said a report could also be made online using the PSNI's non-emergency reporting form via http://www.psni.police.uk/makeareport/ .

He added: “You can also contact Crimestoppers anonymously on 0800 555 111 or online at http://crimestoppers-uk.org/.”