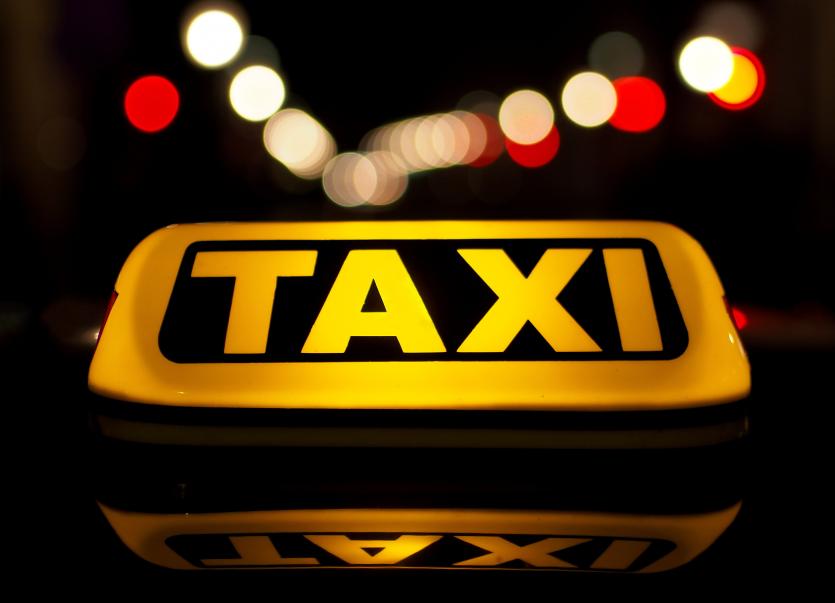 Taxi companies in Derry are struggling to meet growing public demand as society reopens after the Covid-19 lockdown.

People are having to wait for long periods or walk home after a night out due to a shortage of drivers.

There is a concern that it could affect city centre trade if people decide against going out due to a fear of being stranded at the end of the night.

Those representing local taxi drivers are now calling on the government to support the industry.

Over the weekend in Derry, one of the bigger taxi companies had over 11,000 missed calls, demonstrating the level of unmet demand for taxis.

Across the city and Northern Ireland as a whole, the number of taxi drivers is down by around 30 per cent.

Taxi drivers have left for work as food delivery drivers or to secure work of another kind. 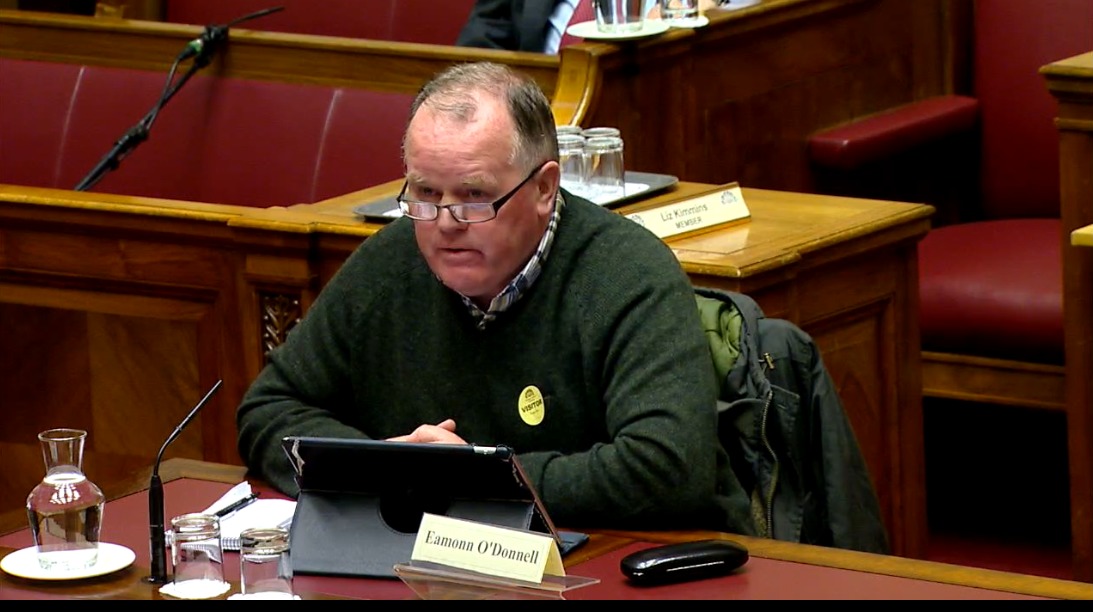 Eamonn O’Donnell (above) of NW Taxi Proprietors said that two local men who work in the industry died in the past year after contracting Covid-19.

Some other drivers have recovered from severe Covid infections, older drivers who suffer from breathing conditions are reluctant to return and drivers are still worried about bringing Covid home to vulnerable family members.

Mr O’Donnell says that pre-pandemic entry procedures for new drivers were an obstacle to recruitment.

Post-pandemic those pressures have become unmanageable as society reopens and people return to pubs and restaurants at the weekend.

Speaking to the Derry News, Mr O’Donnell said: “We have asked the Department for Infrastructure (DfI) to relax and suspend the entry procedures to the taxi industry, that being the taxi theory test and taxi driving test until such times as we get the numbers back in place.

“We need breathing space to recover from the pandemic, and that is what we’re asking for from them.

“If they did that it would allow us to recruit, not just drivers, but younger drivers.

“People need to be able to get in cheaper and quicker.

“If it’s not addressed, come September when society is reopened and schools are back we could be looking at a serious shortage of taxis.

“Not only to support the city centre, but to supply the school and hospital work that we do as well.”

In order to encourage more drivers to work weekends, he added, increased weekend fares will have to be given consideration.

Otherwise, it is his view city centre business could be ‘strangled’ because people will not want to go out if they risk being stranded at the end of the night.

It could lead to anti-social behaviour in the city centre with intoxicated people unable to get taxis and an increase in ‘unregulated’ drivers.

Businessman, Tony O’Connor, who owns a number of hospitality venues in the city including The Bentley, The Magnet and Molly Malone’s, said that customers have been experiencing difficulties at the end of the night.

Worryingly, he said, a wait for taxis was normally restricted to the weekends but since businesses reopened people have been waiting for long periods during the week.

“There was an issue with getting taxis at weekends before the pandemic,” he explained, “but it has gotten a lot worse.

“I’ve contacted Jim Roddy and the City Centre Initiative about it because it could become a problem for businesses with less and less people willing to come out.

“It could also cause bother with people waiting in queues who have been drinking.”

He suggested that a tariff could be put in place whereby the cost of a taxi increases as the night goes on to make it more enticing for drivers to work.

A spokesperson for the Department for Infrastructure said any relaxation to the current entry requirements would require further legislative consideration by the department.

Officials have already met with industry representatives to discuss similar issues and will continue to do so, he explained.

A DfI spokesperson added: “The Department is aware and mindful of the impact the pandemic has had on the taxi industry.

“Throughout the year the Minister and Departmental Officials have met regularly with the taxi industry and their representatives and this engagement will continue.

“In addition to recent financial assistance schemes, the Minister has also introduced regulatory easements for the sector amounting to over £1million.

“This has included allowing the automatic renewal of taxi vehicle licences, free of charge and without a prior test for a period of 12 months up to the end of May. The Minister also authorised the delivery of on-line periodic training and renewed 5 year licences without a medical report.

“The Driver and Vehicle Agency (DVA) resumed practical driving tests and theory tests for all categories, including taxi drivers, on 23 April 2021.”