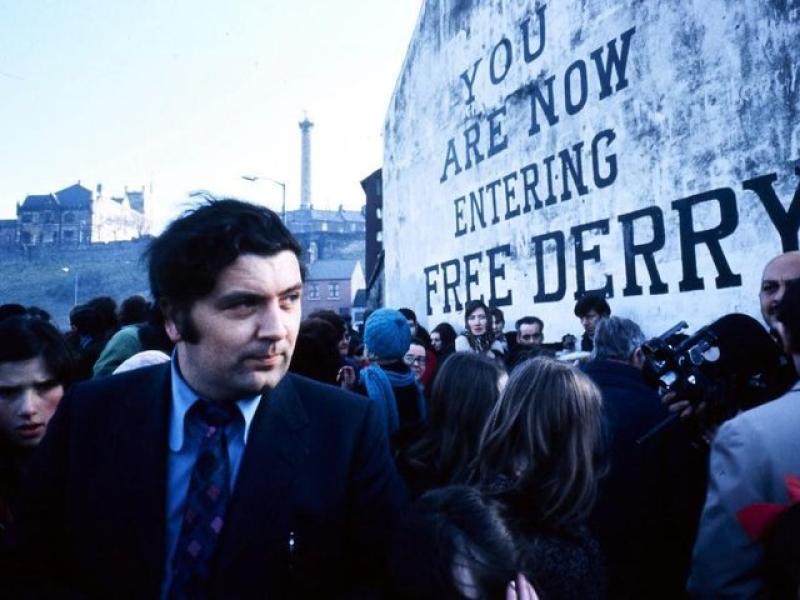 Materials spanning over three decades of John Hume’s political life have been added to a respected Troubles archive in Derry.

Staff at the Conflict Archive on the Internet (CAIN) have produced a catalogue containing a selection of the speeches, statements, and articles by John Hume, during his political career (1969-2004).

John Hume is widely regarded as one of the finest politicians and orators Ireland has ever produced.

Transcripts in the new collection include lectures and speeches delivered in Ireland, England, Europe and the U.S.A.

Included is a speech given one month before the signing of the Good Friday Agreement which talks about the importance of Peace Funding for Northern Ireland.

Interestingly, given the events of recent years and the Brexit fallout still unfolding in the North, the theme of the address is: Northern Ireland’s Future in Europe.

Speaking on March 6, 1998, Hume said: “I would like to stress one fact.  Northern Ireland's future is inseparable from that of the European Union.

“A few years ago, that would have been a controversial statement in Northern Ireland.

“But I think that anyone with any sense now knows that the kind of Euroscepticism which has paralysed British politics for so many years is an expensive luxury that a region like ours cannot afford.”

He added: “I believe it will be much healthier for our politics, our society and our economy if we concentrate our minds on real and rational arguments about the future of our societies which are being conducted throughout our continent. Let’s leave history to the historians…

“Our priority must be the modernisation of Northern Ireland. But we have to recognise that everything we do takes place in the context of a global economy.

“We have to simultaneously think local and think global.” 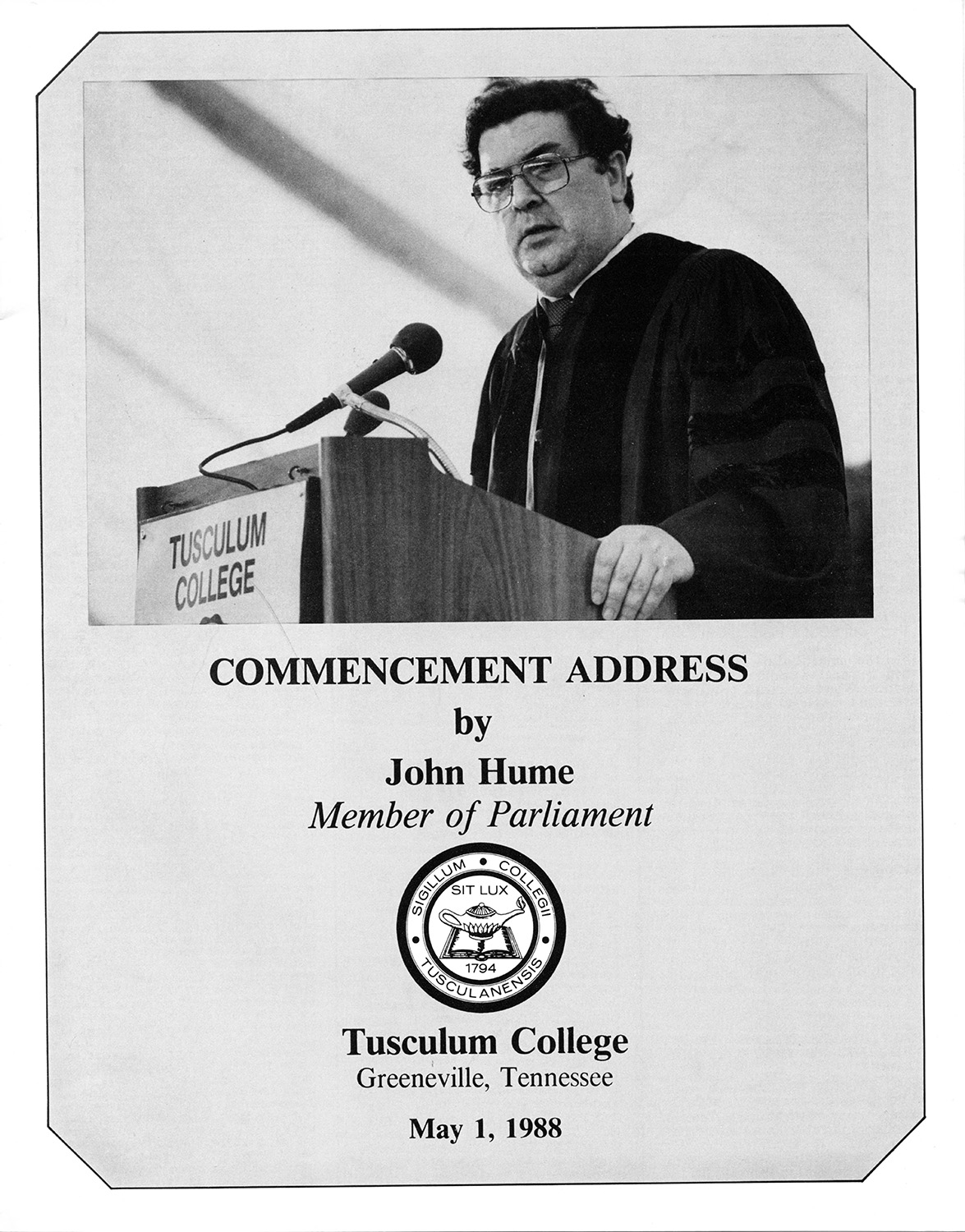 Work on this new collection was carried out during 2020 and was supported by a grant from the Reconciliation Fund, of the Department for Foreign Affairs, Dublin.

The project began with a donation from Professor Sean Farren of source materials that he had collected during the research on his book ‘John Hume: In his own words’, published in 2017 by Four Courts Press.

It was also aided by access to the John Hume Archive, part of Special Collections, within Ulster University Library.

Freely available on-line since March 1997, the CAIN Archive is an important academic and civic resource containing source materials and information related to the conflict and politics in Northern Ireland.

“Given his central involvement in the Irish peace process and the Belfast/Good Friday Agreement, his speeches, statements, and articles will be of use to those who are interested in politics in Northern Ireland during the conflict.

“While this initial collection on CAIN does not contain all of John Hume’s output, other items will be added as they become available.

“The Social Democratic and Labour Party (SDLP), and Pat Hume, gave permission for digital copies of materials to be used in the CAIN Archive.”

The Irish Government’s Department of Foreign Affairs Reconciliation Fund has supported several projects that have been carried out by CAIN.

Ulster University is also the location for the John Hume and Thomas P. O’Neill Chair in Peace.

Full-text versions of a range of the items are available to view on the Web site (https://cain.ulster.ac.uk/john_hume/).