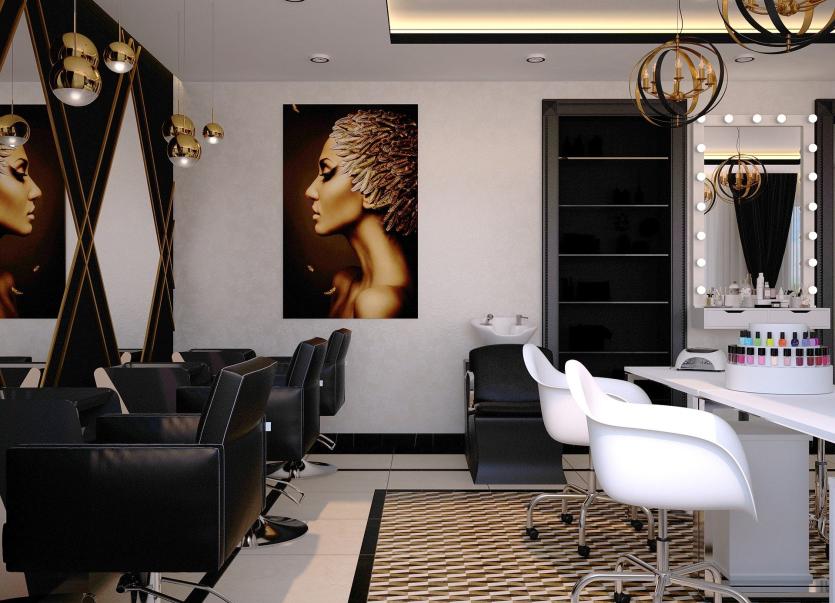 Local barbers and hairdressers have suffered ‘additional financial hardship’ because of a misunderstanding around Covid regulations at the heart of NI’s government, it has emerged.

Communications between Foyle MLA Sinead McLaughlin and the Health and Finance Ministers demonstrates that even those heading government departments have been confused about what Covid restrictions were in force and when.

Localised restrictions were put in place in Derry and Strabane on October 5 following a surge in positive Covid cases.

As part of those restrictions no indoor gatherings were permitted between people from different households.

That specific restriction prevented barbers and hairdressers from working.

In an Assembly response Health Minister Robin Swann acknowledged that fact saying close contact services were not permitted to open from October 5 because of the restriction on indoor gatherings.

But, he states, official regulations were only in effect between October 16 to November 19, November 27 to December 10 and those from December 26 are ongoing.

However, SDLP MLA Sinead McLaughlin has questioned why some of her constituents have been left unable to access support for the period between October 5-15.

She also asked Finance Minister Conor Murphy why his department is ‘recovering’ money from Derry workers who had received support.

Sinead McLaughlin said: "It has been difficult for businesses in Derry to understand the restrictions which govern when they were allowed to trade, and when they weren't.

“What we have now learnt as a result of my questions in the Assembly to the ministers is that it has also been difficult for the departments that issue the regulations to understand them.

"The result is that close contact businesses such as hairdressers and barbers in Derry and Strabane which believed they were unable to trade between the 5th and the 15th October now find they are not entitled to financial support for that period from the Localised Restrictions Support Scheme, operated by minister Conor Murphy and his Department of Finance.

“Some of these businesses were initially given this financial support and are now having it recovered through reductions in ongoing support payments.”

She added: "The minister for health initially told me that close contact businesses in Derry and Strabane were not able to trade between 5th and 15th October because of the lockdown restrictions, but that the regulations had not been in place that confirmed this.

“Now a revised Assembly answer from the minister says they were able to trade between those dates.

"To explain six months later that close contact businesses in Derry and Strabane could, after all, have traded in early October is absolutely no good at all.

“I am appalled that businesses here are now suffering additional hardship because of the lack of clarity and co-operation between the health and finance departments in the setting of Covid regulations.

“It is up to Conor Murphy to resolve this and I am very unhappy that, to date, he has failed to do this."

The Finance Minister stands over his department’s decision saying that Covid regulations imposed by the Department of Health on October 5 did not require hairdressers and other close contact services to close during the period to October 15.

He added: “As the Localised Restrictions Support Scheme was introduced to provide financial assistance for businesses directly restricted by the Health Protection Regulations, I am unable to extend support to any close contact service for that period.

“The criteria for the Localised Restrictions Support Scheme (LRSS) is directly linked to the Health Protection Regulations and there is no need to review the criteria.”