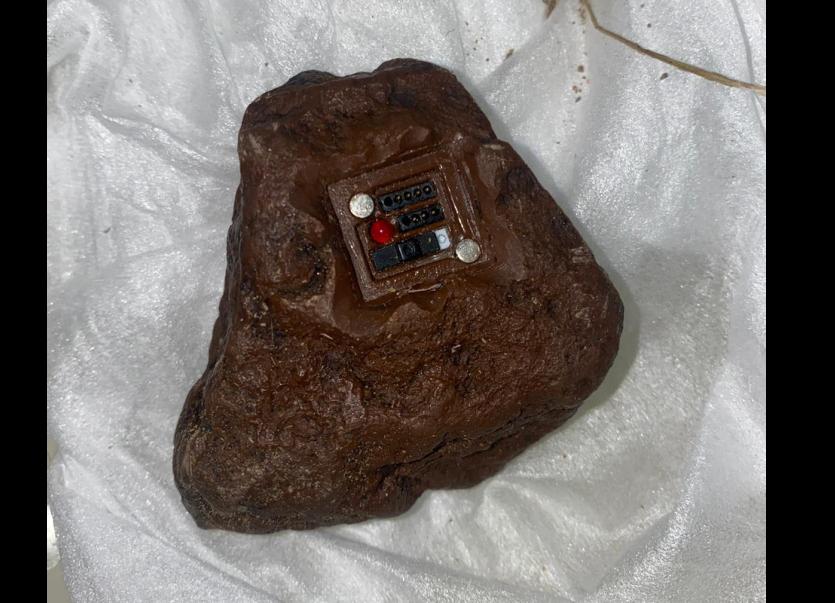 A Derry councillor believes that a ‘covert device’ disguised as a stone was planted in Creggan to ‘spy on the community’.

Independent Councillor Gary Donnelly said that last night children were playing near an allotment at Ballymagowan Park when they noticed ‘a suspicious man’ wearing dark clothing with his face covered by a baseball cap.

The individual was said to have bent down as if to tie his shoelace and then made his way from the allotment onto a back road and into a dark coloured car.

The device was recovered by ‘Republican activists’ after ‘extensive searches’ of the allotment.

It’s understood that members of Republican party, Saoradh, are now in possession of the device.

Cllr Donnelly said it is another example of ‘ongoing surveillance’ of the Creggan community.

After speaking to the parents of the children, he gathered that the man had a Belfast accent because he asked the children, ‘what are you doing up around here?’

Cllr Donnelly said: “This is not unusual, people are operating here 24/7 undercover.  There’s a communication mast up the back roads with all sorts of devices.

“It’s controlled by the Brits.  There’s no doubt, they’ve admitted it.

“At one point they said it was an emergency services station but an undercover British soldier mentioned it in a book saying it was a very important communications mast for them.”

He described it as an ‘elaborate’ device and can’t recall one of that kind being found in the past.

“Usually they’re built into the wheel arch of a car or the beam of an attic but recently these people have started putting them in trees and hedges,” he said.

“This was obviously there to gather audio information to spy on the community.

“There has been a lot of overt and covert activity in the area over the last couple of weeks.

“It’s my belief that this device was being used for the same purposes.” 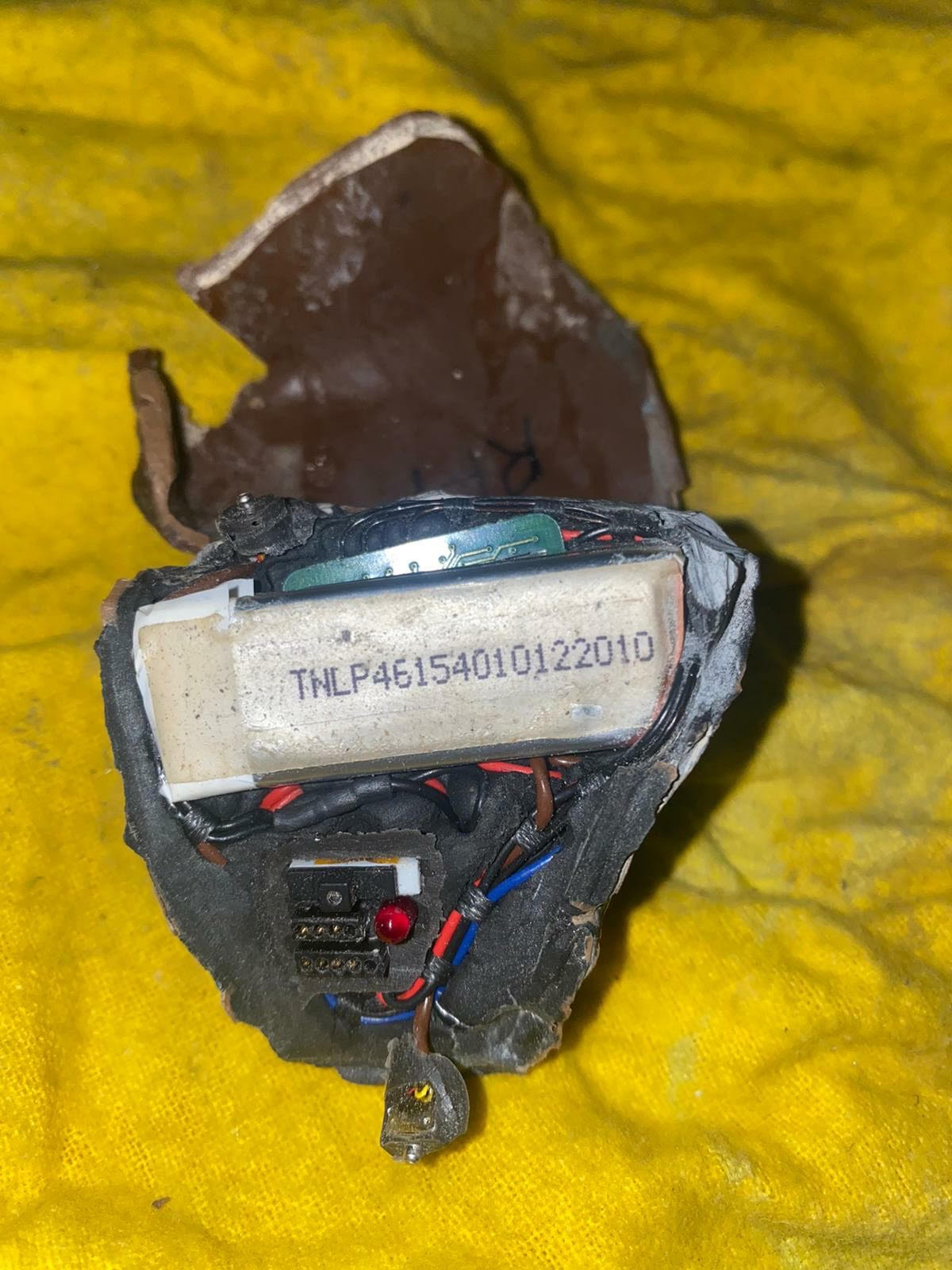 Photo: The inside of the device.