Stormont executive agrees to maintain status quo for another month 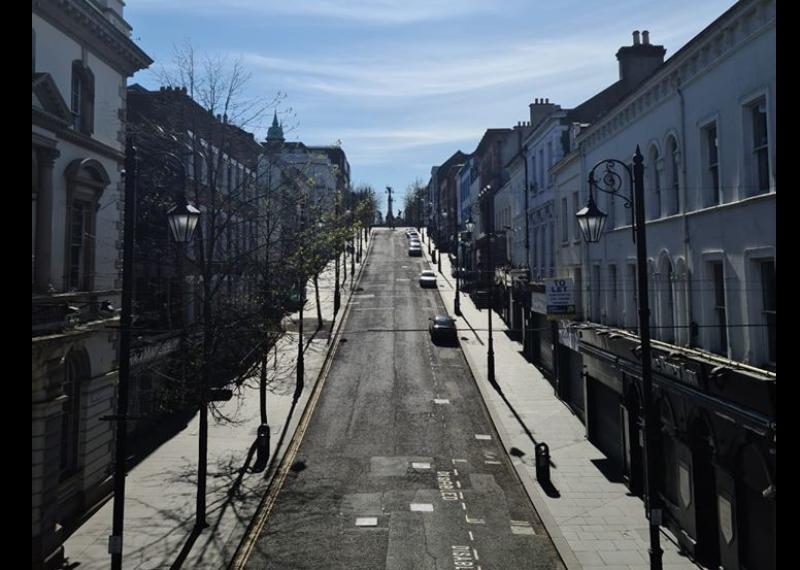 The current coronavirus lockdown restrictions in Northern Ireland will be extended until March 5, it was revealed this afternoon.

The Northern Ireland Executive backed the proposal from Health Minister Robin Swann at its meeting today.

Another review of the measures will take place on February 18.

However, ministers were also told that restrictions may have to remain in place until after the Easter holidays.

Schools are closed to most pupils until after half-term in February but a paper on the reopening date for schools will be brought to next week's executive meeting.

The current lockdown began on December 26.

The executive's decision comes as another 21 deaths were recorded by the Department of Health today.

That takes the department's total number of recorded deaths to 1,692.

Another 732 positive cases have also been recorded.

The Department of Health said that 70 people are being treated in intensive care units across Northern Ireland.