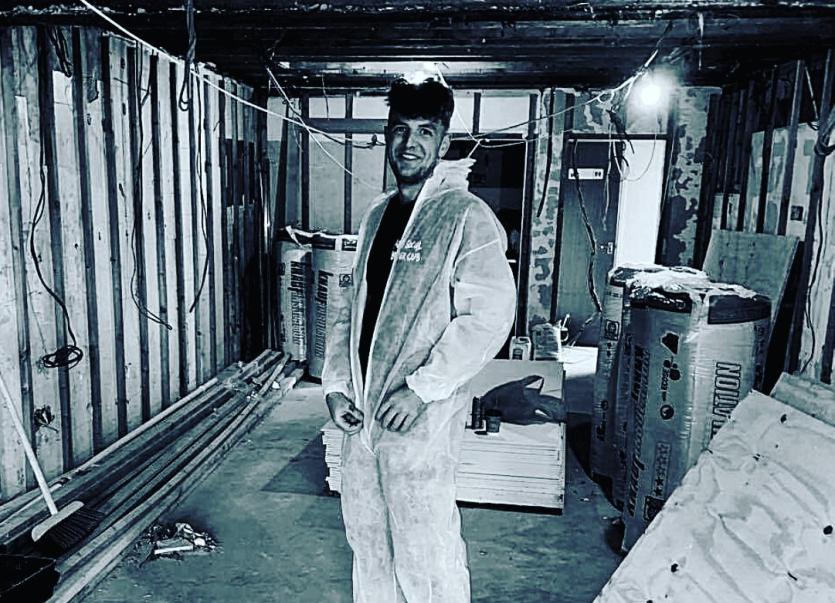 An aspiring young entrepreneur has been left ‘devastated’ after his plans to open a new barbershop were scuppered by yesterday’s announcement of further Coronavirus restrictions.

Jake Gallagher has eleven years of experience in the industry and was about to realise his dream of opening his own business Jake&Co.

But yesterday, amongst a raft of restrictions the Executive decided that contact services such as hairdressers and beauticians will have to close from Friday.

The measures will be reviewed after four weeks and Jake hopes he will be able to open at that stage.

Mr Gallagher commented: “This should have been one of the most exciting weeks of my life, trying to join the new generation of young businessmen in the town after pouring every spare hour and every spare pound into my own project, but it has just been snatched away at the last minute.”

The barbershop that he recently finished working in had to close down for two weeks after staff members tested positive for Covid following a social event.

When Mr Gallagher got back to work he developed mild symptoms which meant he had to self-isolate.

But that period of isolation was coming to an end in time for him to open next Tuesday.

Being a self-employed barber during lockdown was a tough experience for the 29-year-old and acted as motivation to open his own business.

He acquired a unit in the Collon area of the city and devoted every spare hour to renovating the space.

“I ripped the place out to a complete shell and over the past couple of months started putting it back together.

“My late nights have been spent pulling down walls and filling skips, so I’ve actually sacrificed a lot of family time to try and open.

“I got help from some friends and family, put a whole new shop front on, so it’s just devastating news.” 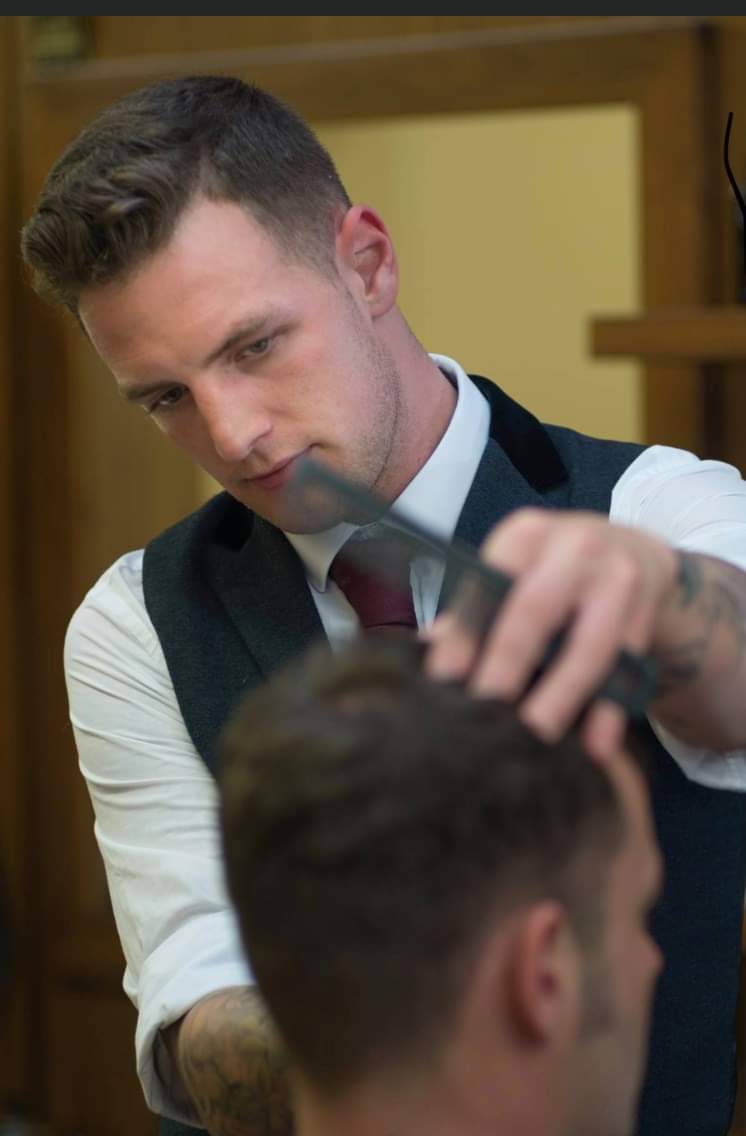 Mr Gallagher (pictured above before the pandemic) believes the government has taken the decision to close down businesses ‘without any hard evidence’ of transmission rates in different industries.

The Derry man is confident he could open his business safely, he explained: “I’m appointments only, I’m coming down with PPE, have protection there for me and my customers.

“Over the last couple of months I was in work, we wore masks, visors, had hand sanitisers, we were steam cleaning chairs after and using disposable gowns the whole time and not one person called in to see how we were running things.

“I think if there were spot checks and someone looked into it they'd see the level of care being taken. There are barbers who maybe aren’t adhering to advice but I could comfortably open knowing I’m keeping myself, my customers and my family safe.”

As a father of two young children with bills to pay, Mr Gallagher said the financial impact will be very serious and he will end up having to sign on the dole for four weeks.

He added: “The government is going to kill off so many businesses with this blunt, blanket approach.

“There are a lot of businesses in the town that just won’t open again.”

A potential extension beyond the four weeks is unthinkable, he said, and businesses must be supported.

“This is just leading to mass unemployment and eventually a recession, we know it’s coming.

“I feel compassion for those who have lost family members and suffered with Covid.

“Personally I think high risk individuals should be looked after by the government and told to self-isolate.

“People who are young, fit and healthy and want to go out and pay much needed taxes back in, should be allowed to.”

“I’m a cancer survivor myself.  It was hard enough for a young teenage boy to get a lung checked ten years ago but it’ll be even harder now when people don’t want to go near a hospital.”

He said that today and tomorrow will be like Christmas for barbers with everybody rushing to get a hair cut.

Summing up the abnormal struggles facing businessmen at present, he concluded: “I should be standing there until 9pm while I can but with a positive case I can’t even go to the shop for a pint of milk at the minute.

“So whatever money I could’ve made this week to soften the blow I can’t now.”