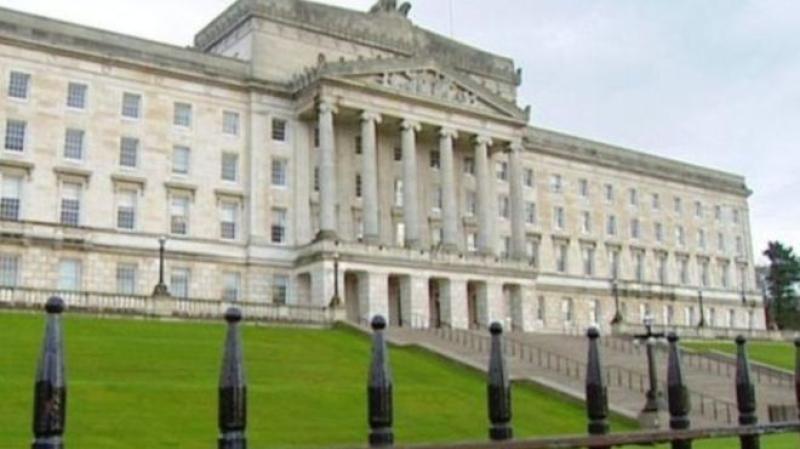 Derry MLAs spoke at a debate on Coronavirus regulations today during which one local representative warned the public to ‘beware of the conspiracy theorists, deniers and fantasists’.

The purpose of the debate was to allow members to examine the set of regulations placed on private homes and gardens.

The Executive placed restrictions on gathering in private homes, initially introduced in Belfast and specific post codes at the start of September.

They limit social interactions in homes and gardens, there are exceptions to the rule for childcare for example.

Robin Swann said deterioration means these restrictions are in place country-wide with tighter restrictions in Derry.

The average number of new positive tests per day over the past seven days has increased from 241.4 to 518.6.

Mr Swann said he handed in a paper to the Executive recommending ‘decisive action’.

She expressed concerns about the escalation and spread of the virus in Derry which went from having the lowest rate of infection to the highest in the whole of the UK.

The rest of Ireland and the UK needs to understand what happened in Derry so they can avoid the same ‘disaster’, she said.

That task would be made much, much easier, she said, with an effective test and trace system.

The Foyle MLA told the chamber: “We do know some things, there were house parties, there were dinner parties, birthday parties, First Holy Communions, where hosts and visitors were complacent.

“There was a funfair approved by The Executive Office despite the concerns of Derry City & Strabane District Council.

“Large numbers of those attending, and there were large numbers, did not socially distance themselves and did not wear masks.”

She then made reference to a ‘well-attended’ anti-mask rally last month where there was little or no social distancing.

“This is where it really does become unbelievable, one of the speakers was a GP, she is also a political representative, an elected councillor.

“This level of irresponsibility must be condemned, it must have played a part in the spread of the virus, but how big of a part we cannot tell.”

She added that as a result of the virus spreading thousands of jobs are under threat in the city and district, hospitality businesses are at risk of collapse and households will have difficulty in paying their bills.

“The businesses and their workers desperately need our financial support, firms in Derry and Strabane need to be covered by the extended furlough and ministers in the Executive must stress this to the British government.

“My final words are these, beware of the conspiracy theorists, the deniers, the fantasists, who are putting so very many lives at risk, whose words will inspire people into their hospital beds and perhaps for a few, into their graves.

“There are very few things more dangerous that politicians who ignore evidence, who choose to believe what they want to believe and pretend that that is the truth.

“If they also happen to be doctors, this is just dangerous.

DUP MLA Gary Middleton who is a member of the health committee said there must be a balance between ‘lives and livelihoods’.

He added that a joint up approach is needed between Stormont and local councils and said that he doesn’t know if Ms McLaughlin is aware but a member of her own party attended the funfair on a ‘number of occasions’.

In the past there have been more questions than answers around regulations, he said, therefore more clarity is needed.