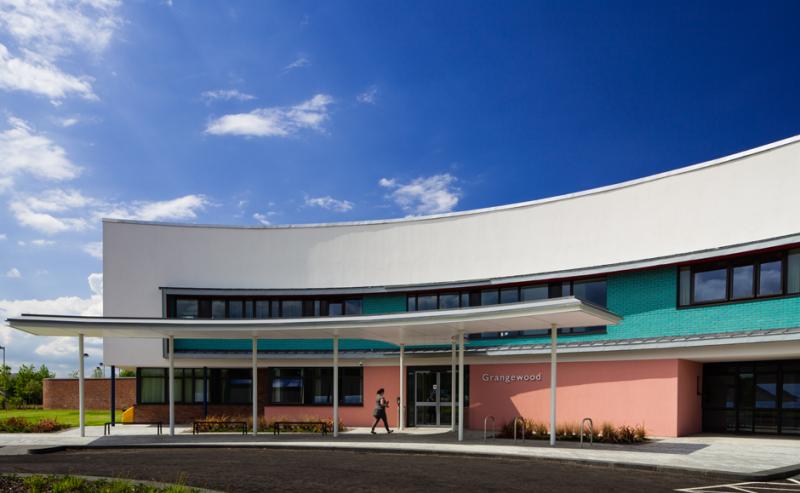 The Western Trust has today apologised for what it described as the ‘preventable death’ of a young man at local mental health facility Grangewood.

Davin Corrigan was 25-years-old when he died at the mental health inpatient unit situated at Gransha Park on November 11, 2018.

In August of this year the Derry News revealed how Northern Ireland’s health watchdog found multiple ‘failings’ within the Western Trust’s adult mental health and disability services after a young man committed suicide.

At that board meeting members heard that the tragic incident led to an ‘improvement notice’ being served on the Western Trust in July, 2019.

Areas were highlighted for improvement which the Trust has worked on over the past year.

RQIA has since lifted that improvement notice after the Trust achieved compliance.

That apology was repeated by Trust board Chair Mr Sam Pollock who handed a written apology to the family at this morning’s board meeting.

It was accepted that Mr Corrigan’s death was ‘preventable’.

The Trust also accepted all findings of an independent report and gave assurances that recommendations would be implemented in full.

It was also acknowledged that the Trust response afterwards was ‘wholly inadequate’. 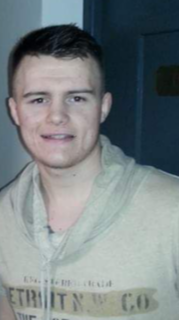 Following today’s apology, Vivian McConvey, Chief Executive of the Patient Client Council, made her own statement having worked as the Advocate for the Corrigan family since August 2019.

She said: “On behalf of his parents Dessie and Aisling, his siblings Leon, Justin, Brandon, and Sophie, we welcome this fulsome apology by the Western Health and Social Care Trust into the failings that led to Davin’s untimely death on 11th November 2018.

“We especially welcome the Trust’s recognition that Davin’s death was preventable if timely actions had been taken whilst he was under the care of Grangewood Hospital.

“The fact that the Serious Adverse Incident report acknowledges that opportunities were missed in 2014, 2015, 2016, 2017 and 2018, in itself highlights how let down Davin was during his time in Grangewood.

“Two weeks after Davin’s death, as a family, we started to ask questions and to seek answers to what happened to our son and brother.  We had no idea what lay ahead and spent weeks and months seeking answers.

“We looked into the circumstances that led to Davin’s passing, including questioning the procedures within Grangewood.  We had no idea of the depth to which we would have to go to secure answers, and we have waited for a long time for this apology today.

“Davin’s death was preventable. The Serious Adverse Incident review, led by Mr Desmond Bannon, has set out clearly that there were failings at every level.  From Ward level to Senior Management level, and Directorate Governance level, and from Corporate level through to Commissioning Board level.

“These include failings in relation to care planning, safety planning and proper recording.  There was a failure to properly scrutinise Adverse Incident reports to identify themes and patterns of risk.

“There was a failure to take decisive action to manage or mitigate the risk when it was identified, or to rigorously assess the options to mitigate risk.

“Opportunities were missed when nine similar incidents were coded inappropriately.

“Taking all of this into account, Davin was clearly and without doubt failed at every single level of care, ironically by the very care system that was meant to be looking after him.” 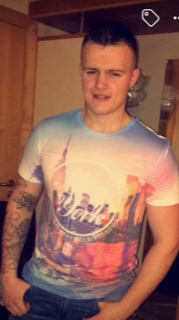 She continued: “The Trust has accepted all of the findings and recommendations of the independent review team and has committed to implement the recommendations in full.

“This public apology by the Chief Executive Anne Kilgallen today is very welcome and assures us that no other family will have to go through the same devastation as us since losing Davin.

We thank Mr Desmond Bannon, Independent Chair, and the panel members for undertaking this review.  We thank our family, especially Davin’s Aunt, Sinead for her unwavering support during this difficult time.

“We thank Vivian McConvey, Chief Executive of the Patient Client Council for working with us as an Advocate to achieve this outcome for Davin and his memory.

“Davin was a very special son, grandson, brother, and uncle.  He loved life and wherever he was everyone enjoyed his company – Davin truly lit up the room.  He loved MMA boxing.

“We know how proud he would be today that we are continuing to fight his corner to get to the truth, in his memory.

“Today, finally, we have got the answers to the questions and more importantly the truth that Davin deserves.”