'We would so appreciate the support of the local community to help us fundraise, bring staff back and help support services for the future' 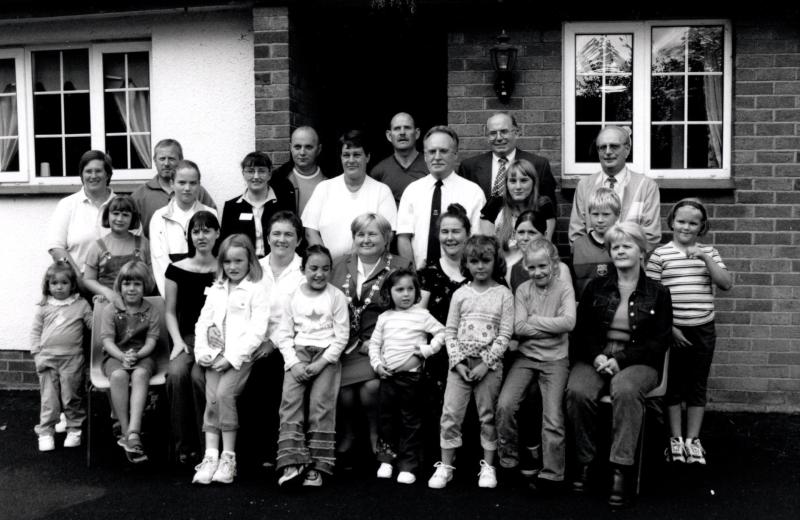 A fundraising appeal has been launched to save a community hall which has served the Eglinton community for 25 years.

From humble beginnings the centre has grown to support generations and it is now asking for help in its own time of need.

Young and older people in the local community have made many happy memories at the centre.

It survived the devastating flooding in 2017 but the current pandemic has taken its toll.

Those running it have applied to the Aviva Community Fund with a crowdfunding idea.

Ms Fanning added: “We would so appreciate the support of the community in Eglinton to reach the target of £20,000, this will allow Eglinton Community Hall to continue to provide our valuable services in our rural village during and after Covid-19.

“Your support for this project through a donation would be most welcome.”

“We have always been well supported in the local community and have endeavoured to provide a wide range of recreational classes, support and advice for the last 25 years.” 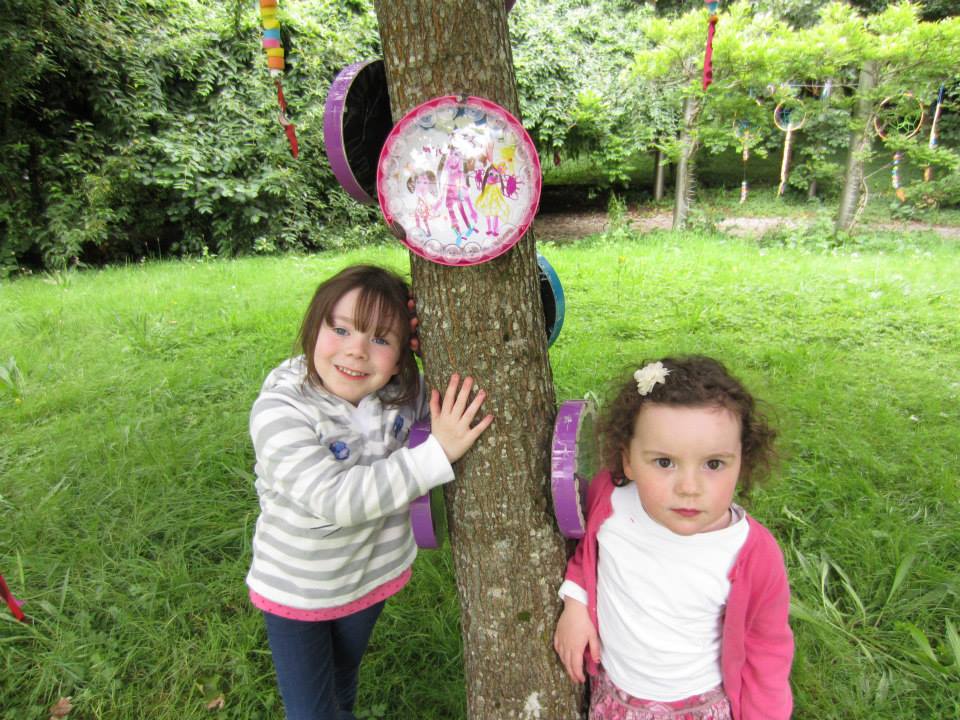 During lockdown the centre worked in partnership with Eglinton Churches Together to deliver help to shielded and vulnerable people.

They wish to keep support, advice, physical activity, children's activities and older people's activities available in the heart of Eglinton. 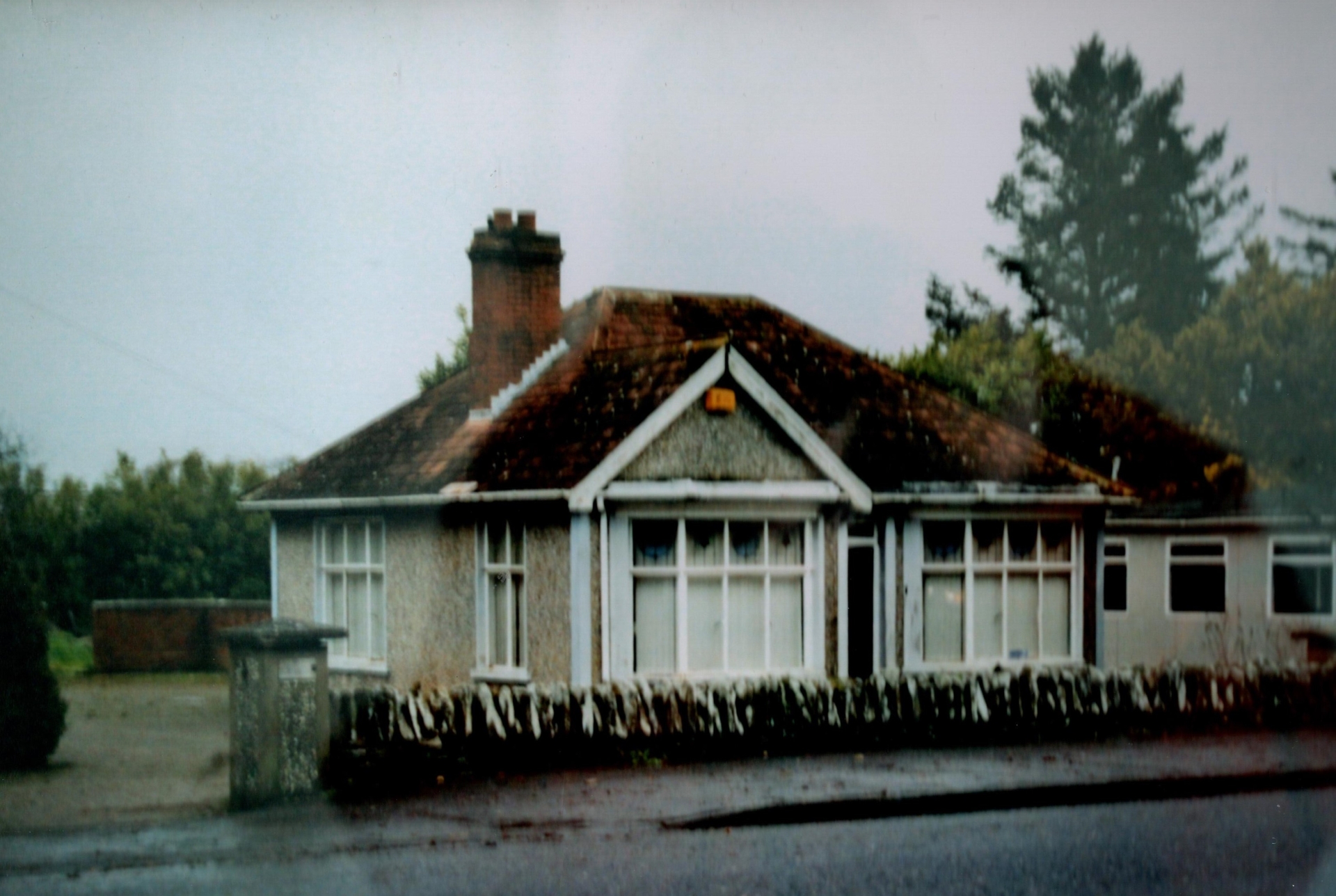 In 1995 the site at 40 Main Street Eglinton was donated to the local community by two local businessmen Patrick and John McGinnis.

There was a small bungalow (above) on the site and Mary McGuiggan took on the task of running activities for women and young people in the bungalow.

Ms McGuiggan formed Eglinton Women's Group and ran the ‘Eglin-teen’ project during the early years when a portacabin was erected beside the bungalow to expand services for young people.

There was a wide range of classes and courses - art, furniture upholstery, circus and juggling workshops, support, advice, personal development and music lessons.

Eglinton was a growing village and eventually a funding application was submitted to build a small hall at the front of the site.

All this was happening while activities were still being run for women, older people and Eglinton Youth Club.

For a short period during construction of the small hall, services moved over to a house on Coolafinney Road which was given for the purpose by Long’s Supermarket.

Over the next 12 years the local community used the hall for family gatherings, dance, drama, aerobics, music and youth club.

They applied for funding to build the new extension (below), which was completed in May 2013. 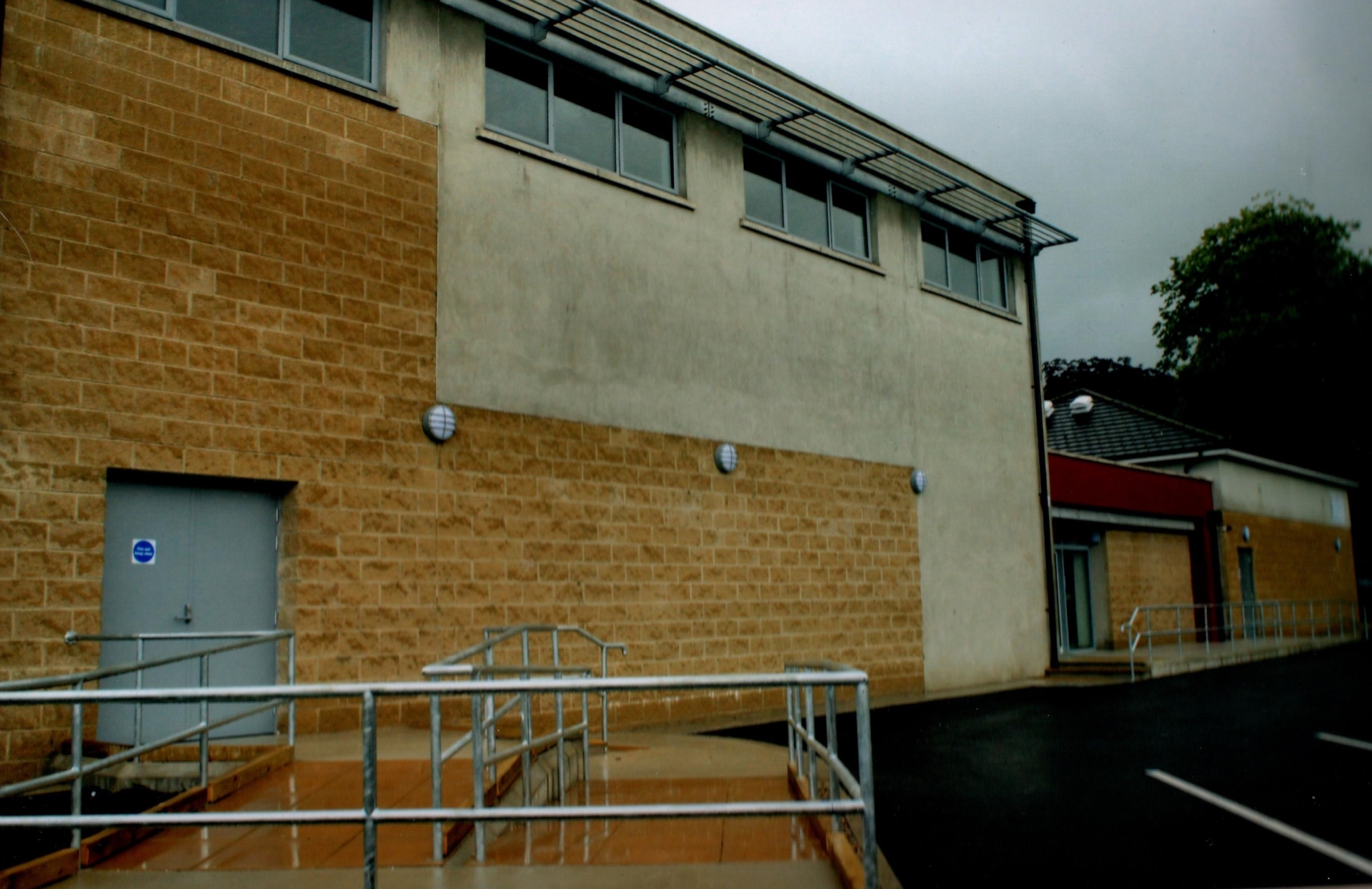 Eglinton Community Hall has always been able to sustain itself over the last 20 years and helped the local community during the flooding in 2017.

Since the Covid-19 emergency began in March they have worked closely with Eglinton Churches Together to support vulnerable, isolated people with shopping and medication.

A village Disney Parade was held to cheer up the children during lockdown, supplemented by online classes.

Ms Fanning said: “This period has left us in great difficulties in trying to open up again as we have had no rental income for almost six months now.

“We would so appreciate the support of the local community to help us fundraise, bring staff back and help support services for the future.

Thank you for your support.”

You can donate at: https://avivacommunityfund.co.uk/eglinton-community