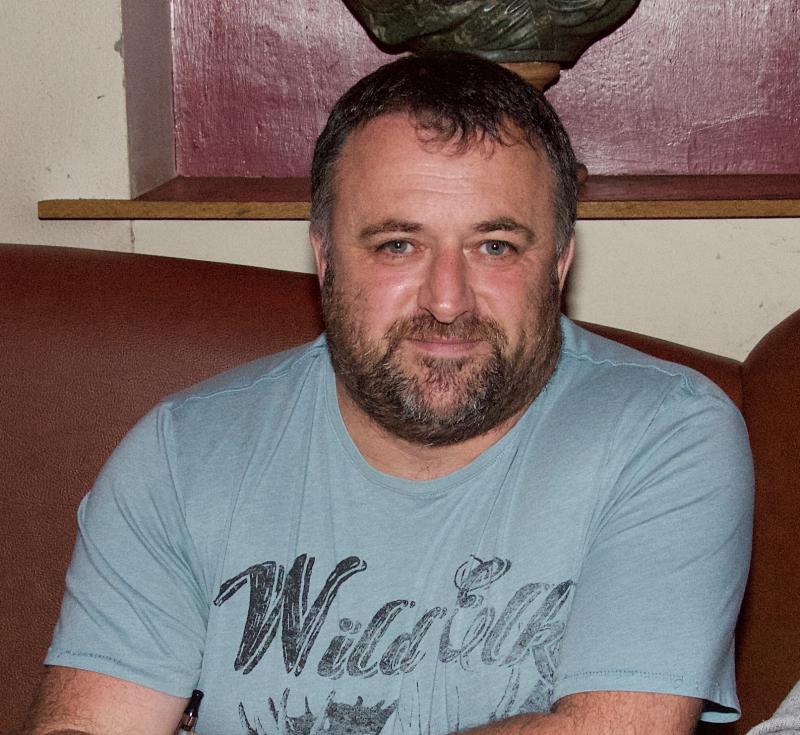 Local councillors have been granted approval to re-table a motion calling for an independent audit of the Policing and Community Safety Partnership (PCSP) after it was voted down earlier this month.

A legal challenge known as a ‘call-in’ was mounted and signed by Independent councillors Gary Donnelly, Sean Carr and Paul Gallagher, as well as Eamonn McCann and Shaun Harkin of People Before Profit and Anne McCloskey of Aontú.

It means the matter will now be brought back before September’s full council meeting.

Cllr Donnelly will argue that 10 councillors who are members of the PCSP should not be allowed to vote due to a conflict of interest.

Including money projected for next year, the PCSP and community safety wardens have received close to £2m since 2015/16.

The PCSP administers an annual programme of ‘Small Project Support awards’ with grants available up to a maximum of £10,000 to groups.

Funds are awarded to groups in the council area which use it to ‘promote and support community safety’.

For the first time in its five year existence a PCSP audit was carried out.

Around 240 invoices were examined covering a two-year period.

As a result of the audit 44 recommendations were made to improve current procedures around the management of grants.

Amongst its findings it said ‘no checks’ were made by the PCSP Project officers of charity registration numbers provided on application forms against the Charity Commission for Northern Ireland’s website.

That meant there was no way of confirming the validity of the groups’ charitable status.

The report says there is a lack of assurance that conflicts of interest of independent members of the PCSP are managed in line with best practice.

Other issues highlighted include an invoice related to payment of a flight for an unnamed conference speaker.

The report says ‘there is therefore a lack of assurance that the flight was for the purpose and person claimed.’

The author of the report said: “There is a lack of assurance that this is appropriate expenditure for a project promoting health and well-being of vulnerable adults.”

In one instance an invoice had been altered with Tipp-Ex.

Numerous other issues were flagged.

However, the audit was still approved as ‘satisfactory’ as Internal Audit were content that areas had been identified to improve compliance.

Independent Councillor Gary Donnelly believes the report is ‘rotten’ and said there could be fraudulent activity involved.

He says the recommendations are ‘risk factors’ that have to be taken into account.

At a full council meeting on July 23, he put forward a motion to have an external independent forensic audit carried out.

Sinn Féin Councillor Patricia Logue accused Cllr Donnelly of lacking a ‘basic understanding’ of audit reports and believed it was his own ‘hostility’ towards certain organisations that was informing his proposal.

She said other reports had a similar number of recommendations but nothing was raised and suggested that Cllr Donnelly ‘educate himself’.

Her party colleague, Cllr Sandra Duffy, said there is an audit committee and council risks steering into ‘dangerous territory’ by calling into question the independence of the committee.

She said people are trying to ‘mislead’ and added that ‘the devil could quote the bible for his own ends and that might be a wee bit of what’s happening here’.

DUP Alderman Hilary McClintock also accused Cllr Donnelly of ‘mischief making’ and said those who don’t sit on the audit committee aren’t aware of the level of scrutiny.

Independent Cllr Paul Gallagher questioned whether groups were registered charities or being given ‘double funding’.

Cllr Donnelly refuted allegations that a precedent was being set, of having an agenda and mischief making and said the council has ‘been here before with stewarding contracts’ when it was ‘resisted’ and ‘allegations were made’.

“What have people got to be afraid of in an independent audit?”, he asked.

The Moor councillor claimed there are community workers who are unhappy with the process who are going to have to go to the audit office if council doesn’t back it.

The proposal fell after going to a vote with 17 councillors voting for and 21 against and one abstention.

Sinn Féin, the DUP and UUP voted against, Independents, People Before Profit, Aontú and SDLP voted for, while Alliance were split.