'It is odd that this decision can apparently be taken so easily and quickly, when funding requests for the Magee campus are repeatedly delayed and subjected to intensive scrutiny' 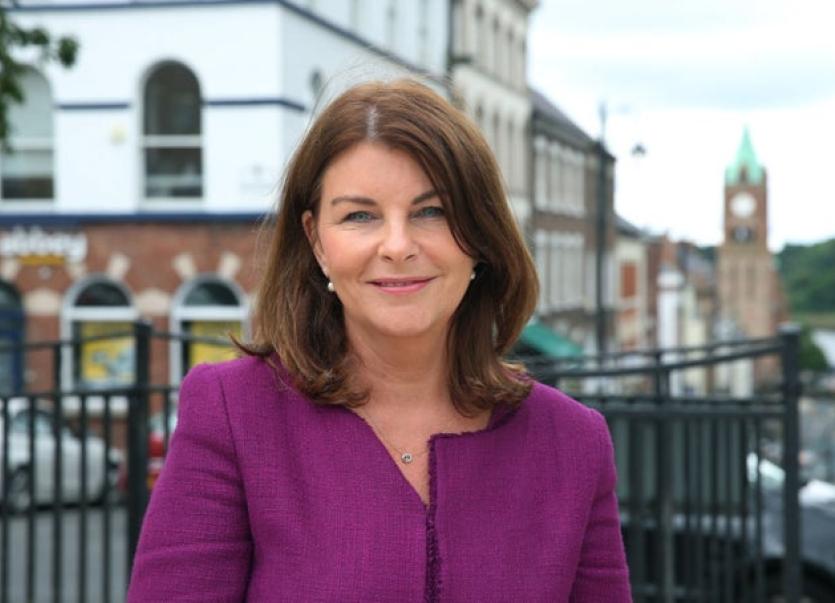 A Derry MLA has criticised a decision to award Ulster University a grant of £25m.

SDLP MLA Sinead McLaughlin said: “A grant of £25m was awarded to Ulster University by a decision of the economy minister Diane Dodds. The first I knew of it was when papers were distributed to the economy committee after the decision had been taken.

“I have asked questions about the reason for the grant and I have been told it is because of a delay in the processing of the loan under the Financial Transactions Capital arrangement, related to COVID-19, and specifically for the Belfast campus.

"It is odd that this decision can apparently be taken so easily and quickly, when funding requests for the Magee campus are repeatedly delayed and subjected to intensive scrutiny.

“I fully support the motion agreed by Derry City and Strabane District Council this week, calling for greater investment in university provision in Derry and for any money awarded to Ulster University under the Derry and Strabane City Deal to be for the enduring benefit of the city council area.”