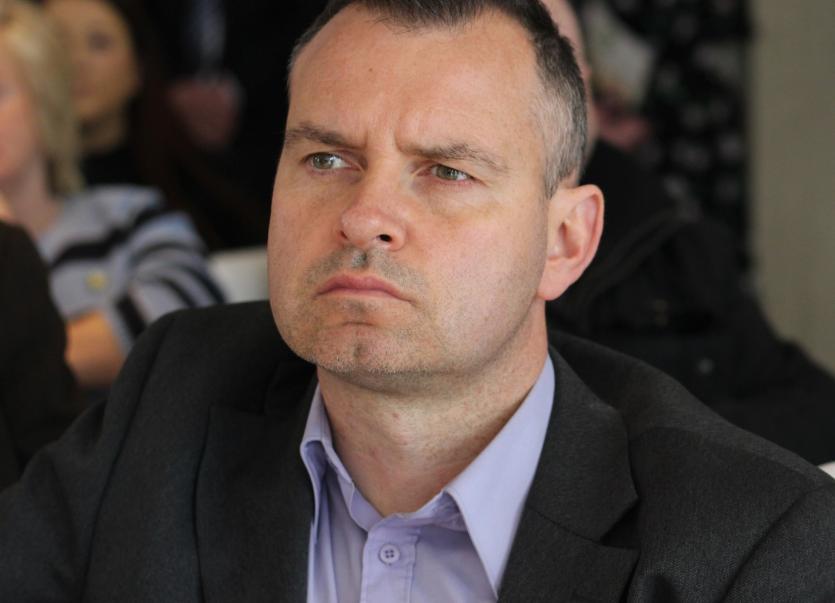 Derry Sinn Féin Councillor Mickey Cooper has appealed to people who are social distancing in queues outside retail outlets in the city to think of the health of other people standing in the queue.

He made his comments after he received complaints that some people in the queues are smoking or vaping and those beside them in the queues  are getting the effects of smoke and have nowhere to go as they can’t afford to lose their place in the queue.

Councillor Cooper said: “I was quite surprised when I received a number of calls and messages through social media by people concerned about the practice of smoking or vaping in queues outside business premises in the city.

“They were quite concerned that with the large queues outside many outlets and with people having to stand in some cases for up to an hour and having to practice social distancing that they have nowhere to go if someone in front or behind them starts smoking or vaping.

“This is not about trying to tell people what to do; this is about a common sense approach in very trying times due to the coronavirus pandemic.