Derry and Strabane council area had the highest rate of offences in the past year of people being caught driving whilst on their phones. 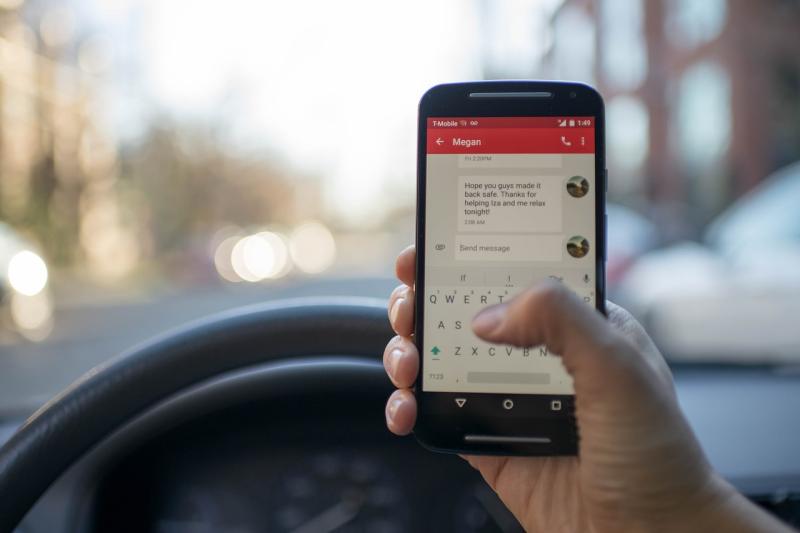 Derry and Strabane council area had the highest rate of offences in the past year of people being caught driving whilst on their phones.

According to new statistics released by the PSNI, the number of motoring offences for Northern Ireland has fallen from 53,900 to 47,000 in the past year, a 13% drop.

The police's data reveals that mobile phone offences had the steepest decline, with the total falling from 4,553 to 3,731, an 18% drop.

Speeding (-9%), not having a legal driving licence (-17%) or not having suitable insurance (-14%) were among the recorded offences mirroring this downward trend.

Drink and drug driving offences bucked this trend though, recording a 2% rise in the past year to partially reverse an 8% fall recorded last year.

Across Northern Ireland, Armagh, Banbridge and Craigavon council area had the highest motoring offence rate, with 407 motoring offences recorded per 10,000 residents over the age of 16 in the past year.

Ards and North Down had the lowest motoring offence rate at 135 offences per 10,000 people over 16.

Responding to the new data, Greg Wilson, founder and CEO of the car insurance comparison platforms, Compare NI and Quotezone.co.uk, said: "It's very welcome news that the total number of motoring offences has fallen so sharply in Northern Ireland, because fewer offences committed on roads across the province means fewer people taking risks when they're behind the wheel.

"It's also worth mentioning that this is good news from a financial perspective as well, because being convicted of a motoring offence and having your licence endorsed with penalty points can increase the cost of your car insurance quite significantly."