Shipquay Hotel in Derry came runner-up in the 'Under 50 bedrooms' category of the Northern Ireland Hotels Federation (NIHF) competition to find the best housekeeping teams. 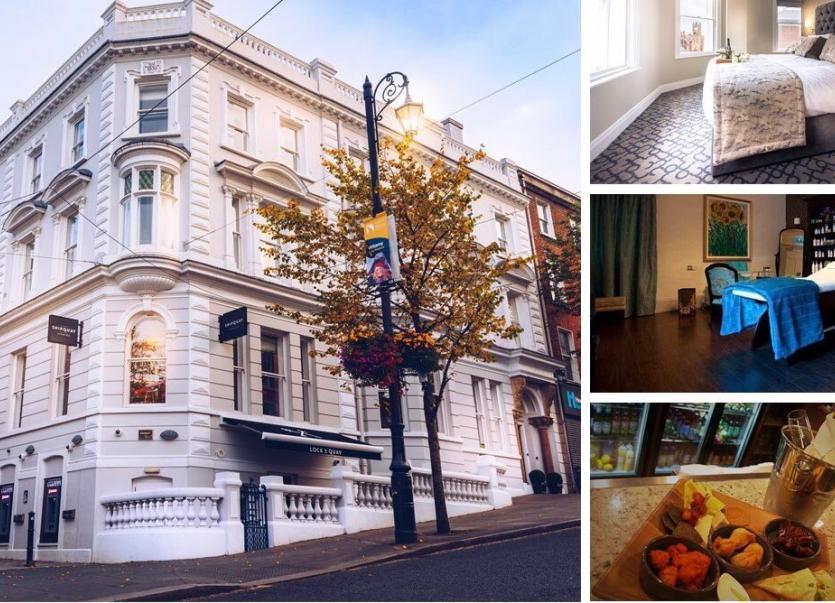 Shipquay Hotel in Derry came runner-up in the 'Under 50 bedrooms' category of the Northern Ireland Hotels Federation (NIHF) competition to find the best housekeeping teams.

The awards were announced last week at a glittering awards ceremony in the Hilton Hotel, Templepatrick.

“The judges commented on the exceptionally high levels of professionalism, adding that standards seem to rise year on year.

They also noted the real pride that the housekeepers take in their role and the passion that they have for the industry.”

Young people have been gathering at pitches beside the Foyle Arena.