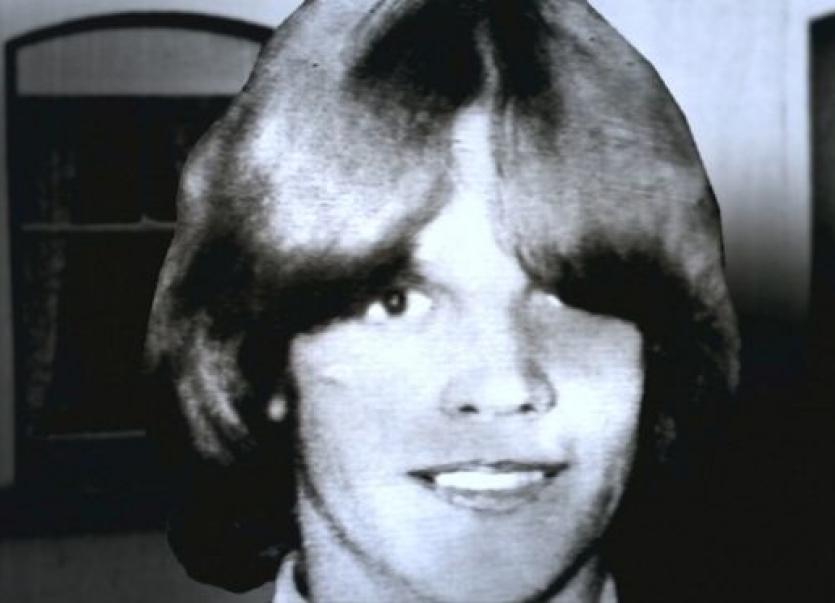 A Derry solicitor has said he will ‘strongly oppose’ a legal bid by the British Ministry of Defence to quash a verdict which found that the killing of IRA member Seamus Bradley was ‘unjustified’.

Last August a coroner ruled that the British Army's killing of Seamus Bradley in 1972 was unjustified, seemingly bringing a decades long campaign to clear his name to a conclusion.

However, in November 2019 it emerged that the Ministry of Defence (MoD) intended to appeal the inquest findings into the killing of the 19-year-old IRA member shot dead by a British soldier during Operation Motorman in the Creggan area of Derry.

The MoD lodged a request for a judicial review of the inquest findings in a bid to quash the conclusions in the case presided over by Judge Patrick Kinney.

The hearing will take place today, March 12, in the Royal Courts of Justice Judicial Review Court at 10am.

Mr Bradley’s brother, Danny, said the family is ‘disappointed’ with what is going on and it is ‘causing a lot of stress’.

Speaking to the Derry News yesterday, solicitor for the Bradley family, Mr Seamus Quigley of Quigley, Grant & Kyle said: “There is a hearing tomorrow in Belfast where the MoD are seeking to set aside this coroner’s findings.

“Our argument is going to be that there challenge is grounded on a dissatisfaction with the coroner’s factual conclusions.  We will be saying the coroner heard witnesses giving evidence and read all relevant material and he was best placed to evaluate evidence and material to reach the conclusion that he did.

“We will be saying that there is no arguable basis for the court to review or intervene and we will be opposing the application very strongly.

“It is a fairly unique case, I wouldn’t say it hasn’t happened before, but certainly, I have never seen it.”

The circumstances in which Seamus Bradley’s life was taken were disputed for decades.

The British Army contended that the Provisional IRA man had been perched in a tree and holding a sub-machine gun when he was shot at least four times by Soldier 1 of the Royal Scots Regiment between 5.15am and 6.15am on the morning in question.

Mr Bradley’s family however continually maintained that the victim had been removed from the scene, physically tortured and then denied medical assistance which contributed to his death.

Both these versions of events were rejected by the coroner who determined that the victim had been shot by a soldier who got out of a Saracen, fell to one knee and shot Seamus Bradley several times.

The coroner found that the soldier who shot Seamus Bradley was not justified in opening fire and that the investigation into his death was ‘flawed and inadequate’.

No first aid or medical assistance was provided by the soldiers, the coroner said, and if it had been there was a ‘reasonable prospect’ that he would have survived. He did however say that Mr Bradley was not mistreated by military personnel in the Saracen in the form of physical assault, torture or shooting

In delivering his findings last August the judge concluded that Seamus Bradley was running across Bishop’s Field away from a British Army Saracen and did not have a weapon; he could not reasonably have been perceived as posing a threat of death or serious injury; the use of force by the soldier was entirely disproportionate to any threat that could have been perceived and the soldier who shot Seamus Bradley did not adhere to the terms of the Yellow Card rules of engagement.