Irish government should 'take the lead'

A Derry community worker has urged the Irish government to 'take the lead' in developing a cross-border university in the north west. 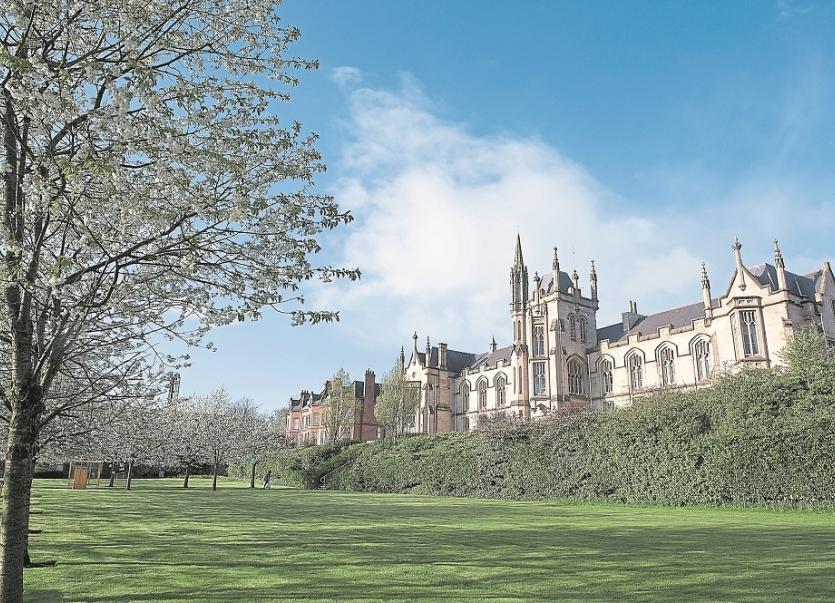 A Derry community worker has urged the Irish government to 'take the lead' in developing a cross-border university in the north west.

Conal McFeely is part of the Derry University Group which is campaigning for an independent university to be created in Derry and Donegal.

Mr McFeely said: “Sixty years ago this month, the Foyle MP Eddie McAteer stood up in Stormont and began what has turned out to be one of the longest campaigns in modern Irish history.

“It must end now – with the delivery of a cross-border university here in the North West, which will stimulate economic recovery, promote equality and ensure our young people’s rights are fully protected within Europe after Brexit.