Concern at increase in dog fouling in Bogside 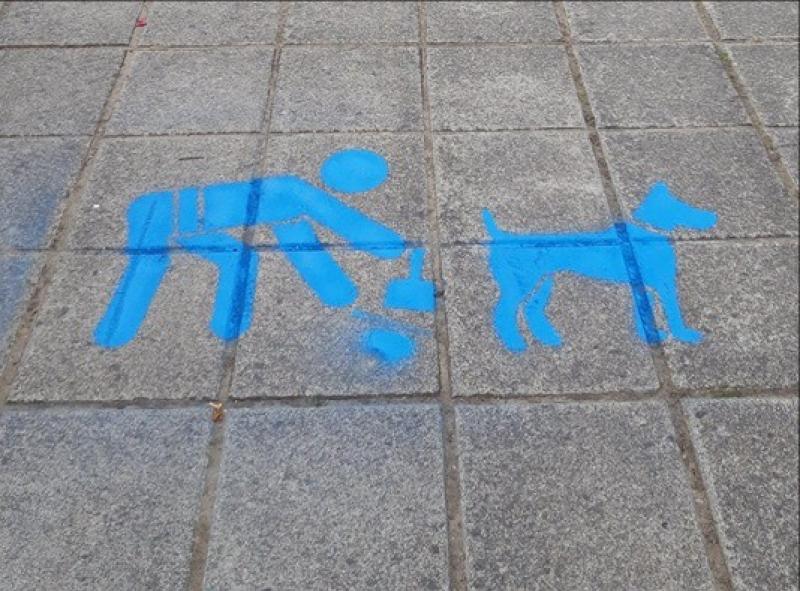 There is concern at an increase in dog fouling in the Bogside area of Derry.

As a result, a local councillor is seeking an increase in dog warden patrols in the area to combat w the problem.

Sinn Fein Councillor Patricia Logue said she was being 'inundated' from residents in the area about a spate of dog fouling affecting hundreds of homes in the area.

She said had been continually contacted by residents since the start of the year about the problem.

She added: “Residents  are coming out of their homes each day to be greeted with a mess on their doorsteps.

“People who don’t see it on the ground are walking through it, it is being picked up on the wheels of children’s prams, bikes and wheelchairs and taken into homes and cars.

“I know that the vast majority of dog owners are very responsible and ensure that their dogs waste is removed.

“Sadly, a small number of owners do not – thus resulting in an unsightly mess and a health hazard being left throughout the area.

“We have heard in recent weeks the harrowing story of the Mayor of our city Michaela Boyle who lost the sight of one eye as a five-year-old. She had been playing in sand close to her family home unaware it was infested with worms from dog faeces. She had contracted toxocariasis, a potentially lethal disease carried in dog faeces which can also cause blindness.

“Members of the Martin McGuinness Cumann this week delivered letters and information leaflets  to hundreds of homes in and around the Lone Moor Road district which has been ighted with this problem due to it being located on a busy main arterial route.

“I am appealing to dog owners that all dog waste is removed and placed in several bins throughout the area.”

Councillor Logue revealed she had been in contact with the council dog warden and asked for additional warden patrols in the area to enforce the regulation around dog fouling as well as extra dog waste bins and signage to be installed.