Derry's Guildhall will host the final of this year's BBC Northern Ireland Primary School Choir of the Year competition. 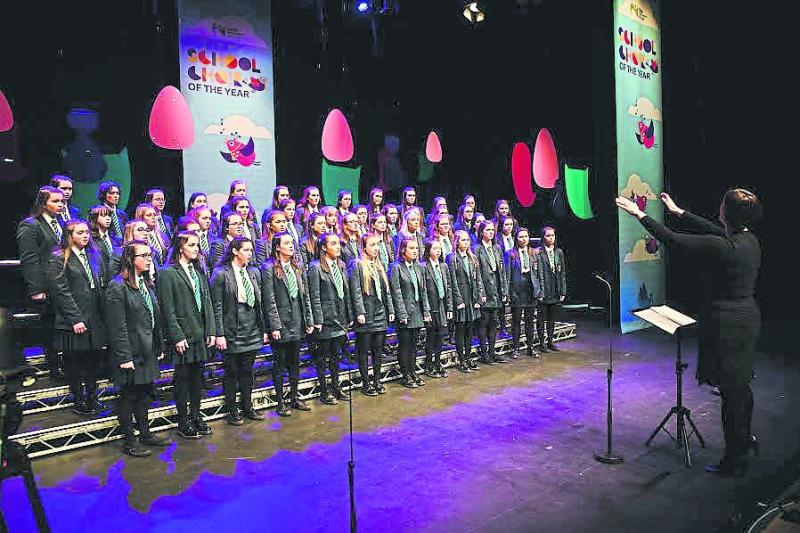 Derry's Guildhall will host the finals of this year's highly prestigious BBC Northern Ireland School Choir of the Year competitions.

Following on from the success of previous years, more than 50 choirs from across Northern Ireland will be singing to impress as they battle it out for a place in the finals.

Model Primary School on the Northland Road will be among 11 choirs competing in the first programme to be be aired at 2.00pm on BBC Radio Ulster this Sunday, March 8, with the best two going through to compete in the semi-finals.

The second programme, to be broadcast at the same time on Sunday week, March 15, will see Thornhill College, winners of last year's senior title, among 10 schools bidding to clinch a place in the semi-finals.

The finals of both competitions will take place in the Guildhall next month, on dates yet to be confirmed.