An attempt was made this week to steal tools from the back of a works van as the workers sat in the vehicle. 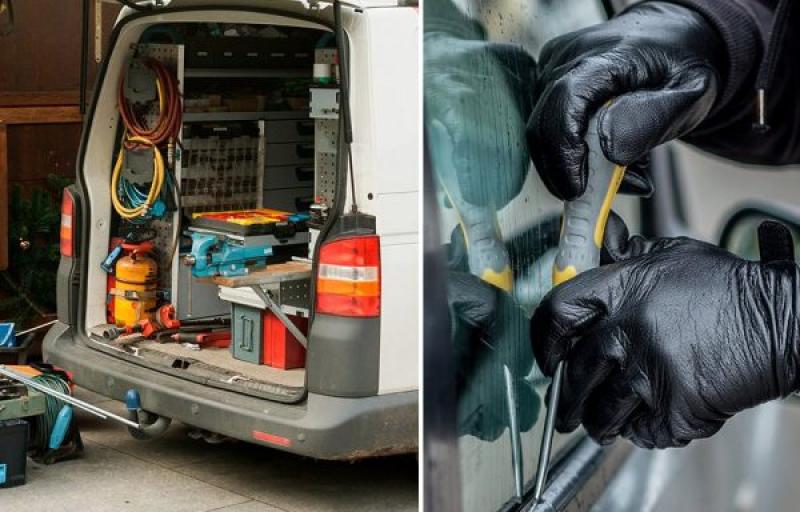 An attempt was made this week to steal tools from the back of a works van as the workers sat in the vehicle.

The incident, which occurred in the Bogside area of Derry, has been condemned by Sinn Féin Councillor Patricia Logue.

“The thief stole tools from the van but had to abandon them some distance away as he couldn’t carry them because they were so heavy. Thankfully, on this occasion the tools were recovered very quickly.

“It’s a very sad situation that workers are in the area to improve the lives of local residents and someone sees fit to target them in this way.

“I would urge anyone carrying out work locally to ensure their vehicles are always locked, especially when expensive equipment is involved.”