Anti-social behaviour 'magnet' to be removed

A 'structure' which has become a 'magnet' for anti-social behaviour is to be removed, it has emerged. 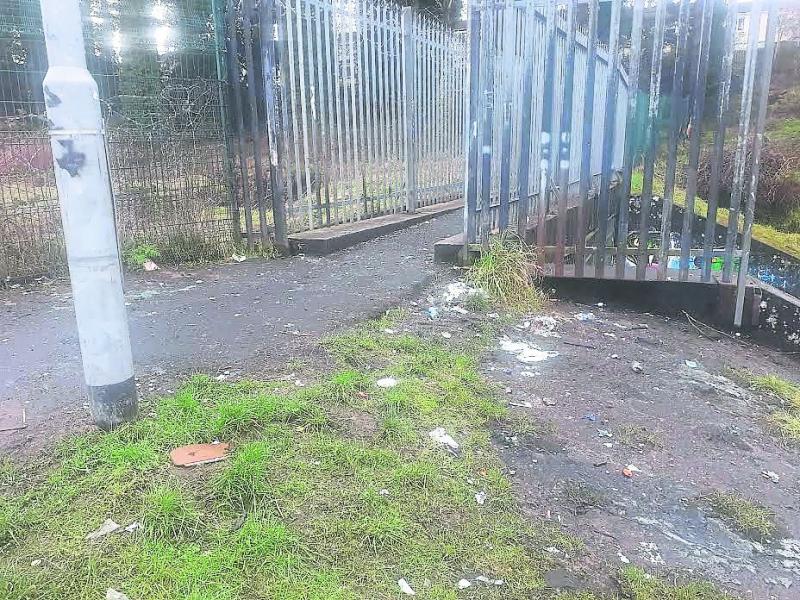 A 'structure' which has become a 'magnet' for anti-social behaviour is to be removed, it has emerged.

Derry City and Strabane District Council has confirmed it is to remove 'the structure' at what is known locally as 'The Bywash,' in a bid to end anti-social behaviour in the ara.

Speaking following the confirmation, Sinn Fein councillor for the area, Tina Burke, said: “The structure at the centre of anti-community activity on the pathway between  Westway in Creggan and Glenowen.

“Groups of young people have been gathering there and getting involved in underage drinking.

“As the night progresses this turns into vandalism attacks, smashing bottles and causing a general nuisance.

"I am glad to finally receive confirmation that quotations will be going out in the coming weeks to remove the structure at the centre of the busy walkway that links Westway and Glenowen.

“This follows a long lobby started by my party colleague, Kevin Campbell, which I have continued on with on behalf of residents in the surrounding areas.

“This structure has acted as a magnet for antisocial behaviour, particularly throughout the summer months, so its removal should go some way to in helping put a stop to much of it.”

Concluding, Councillor Burke said she was “delighted to see that the concerns of residents have been taken on board”

“I will keep residents updated with any further developments."